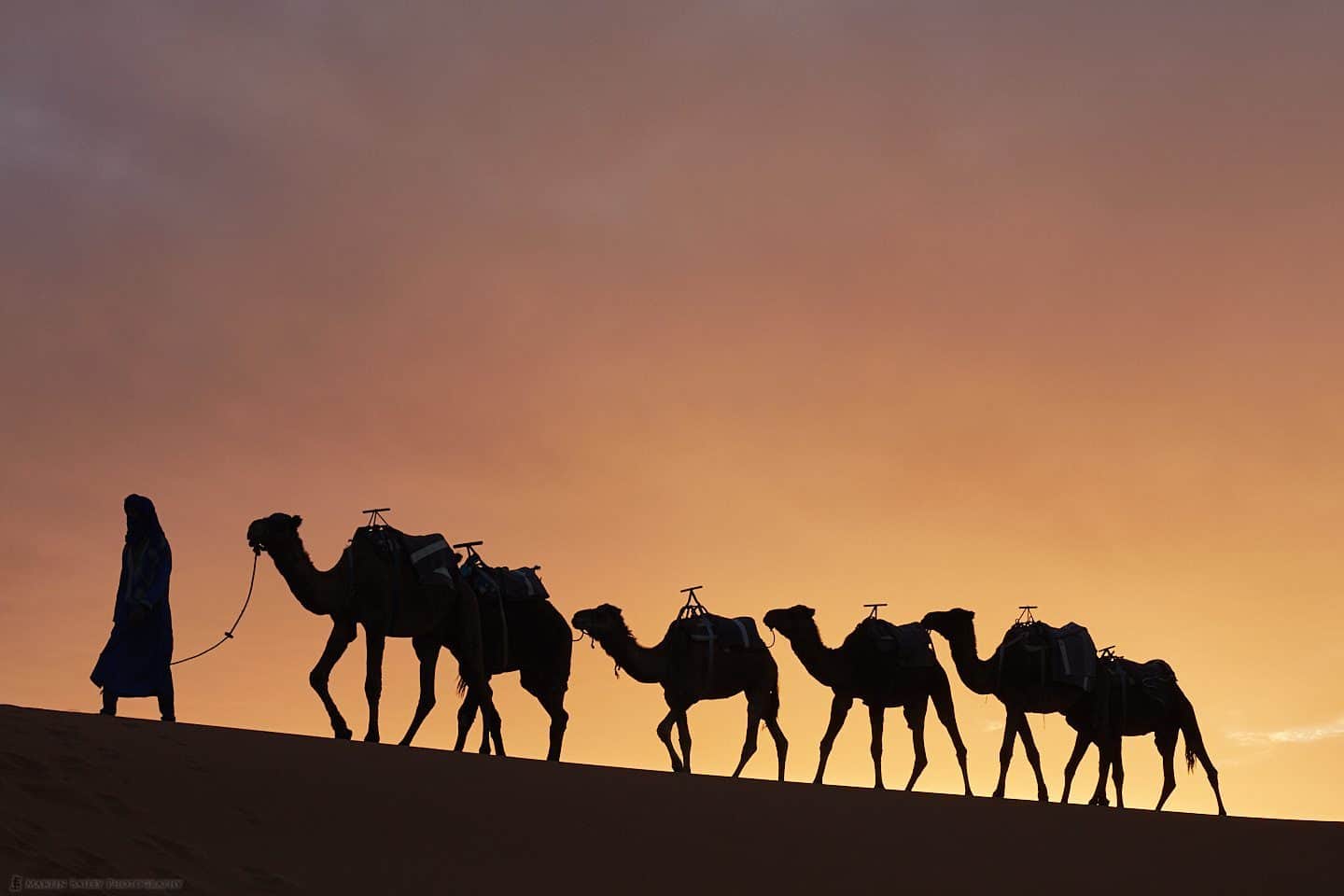 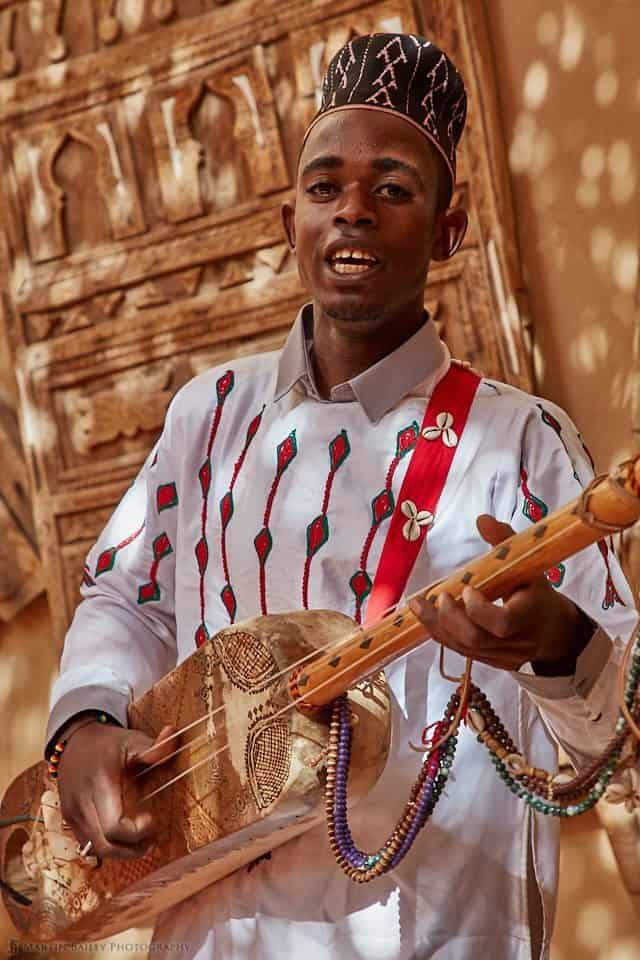 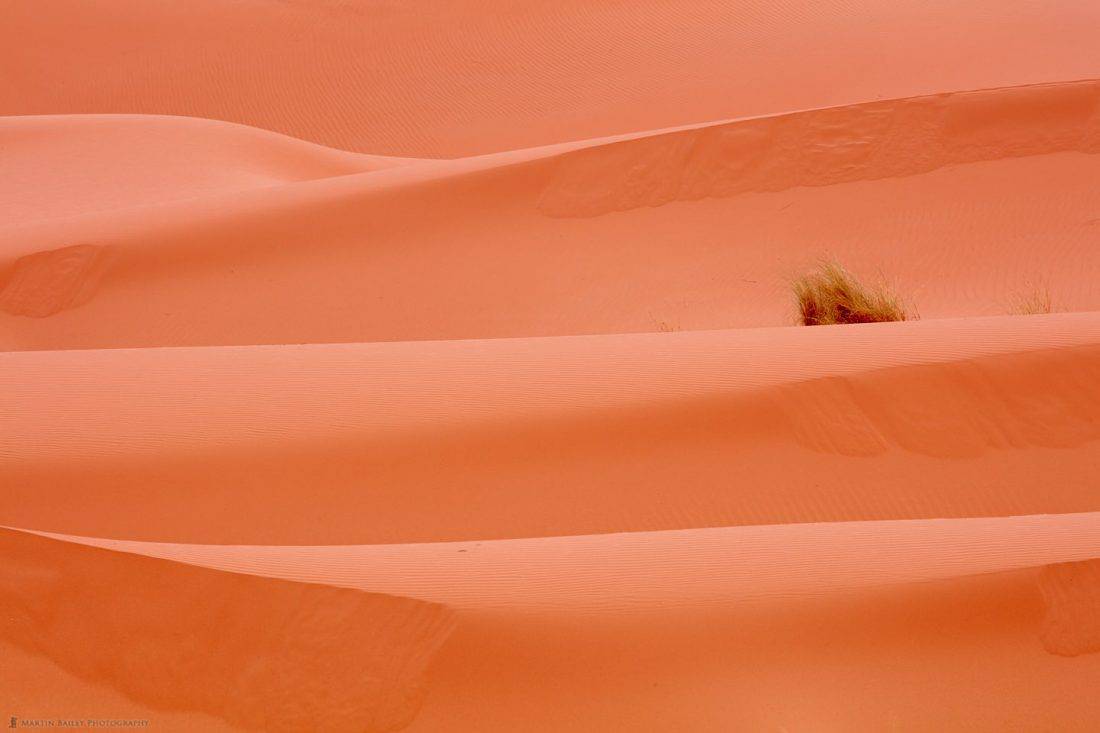 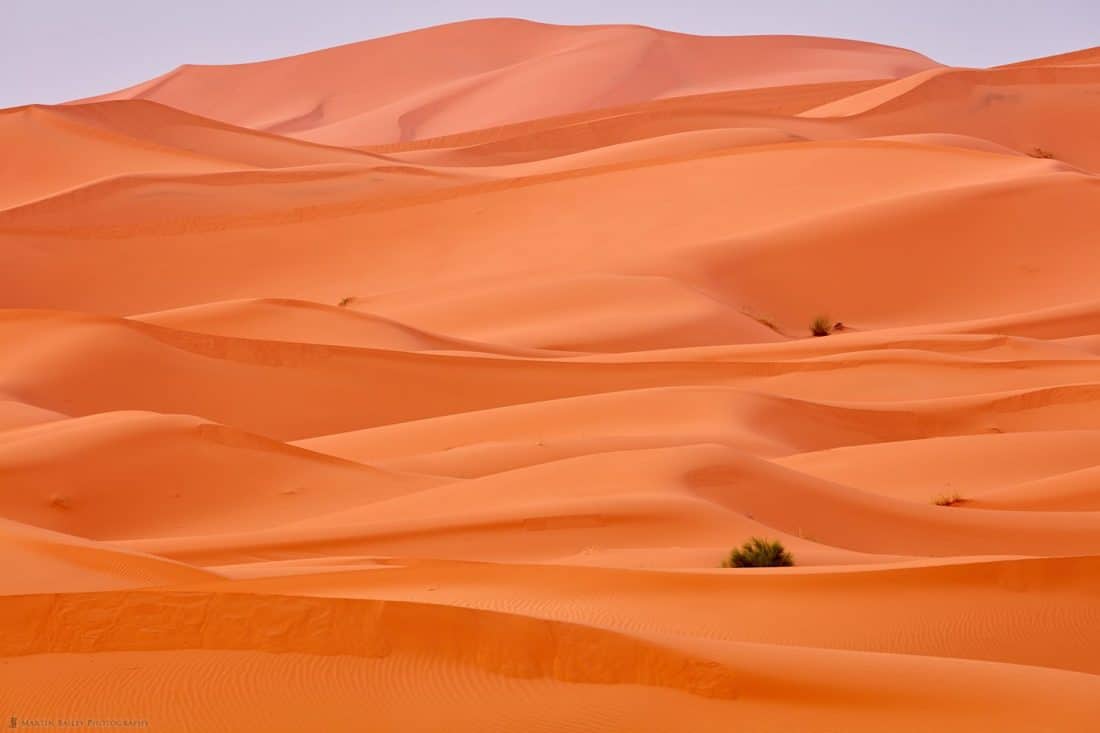 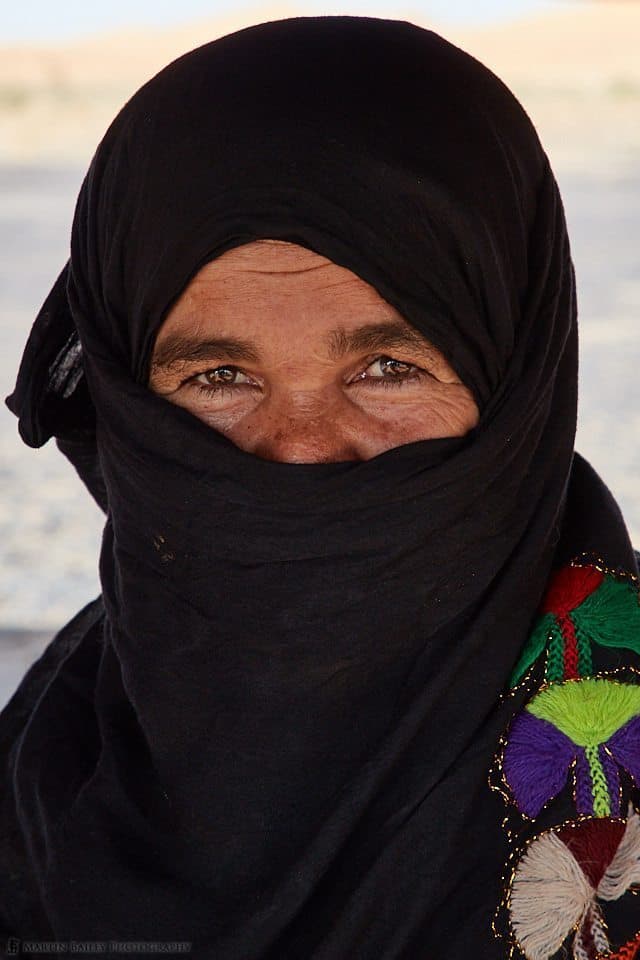 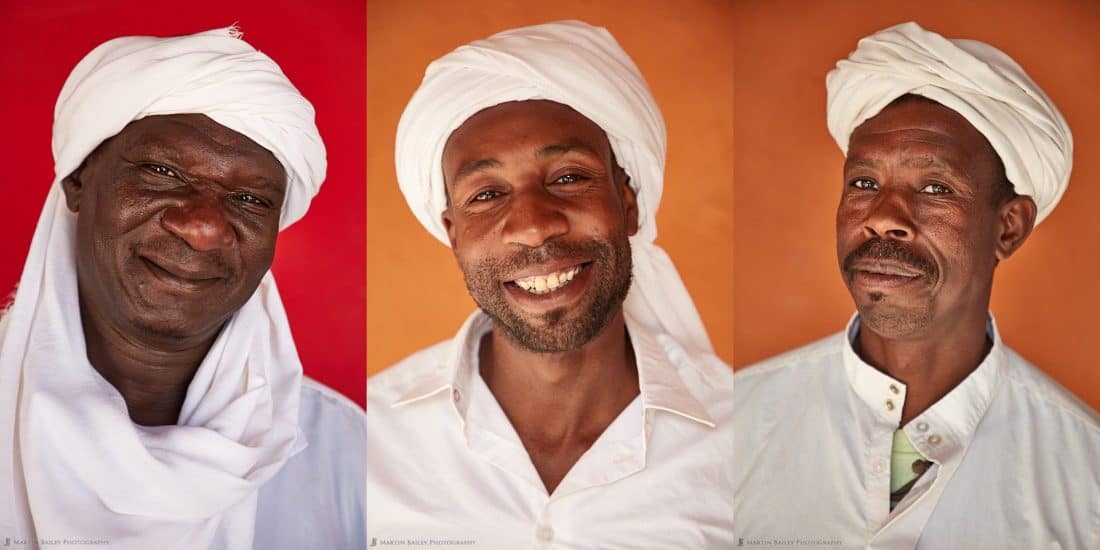 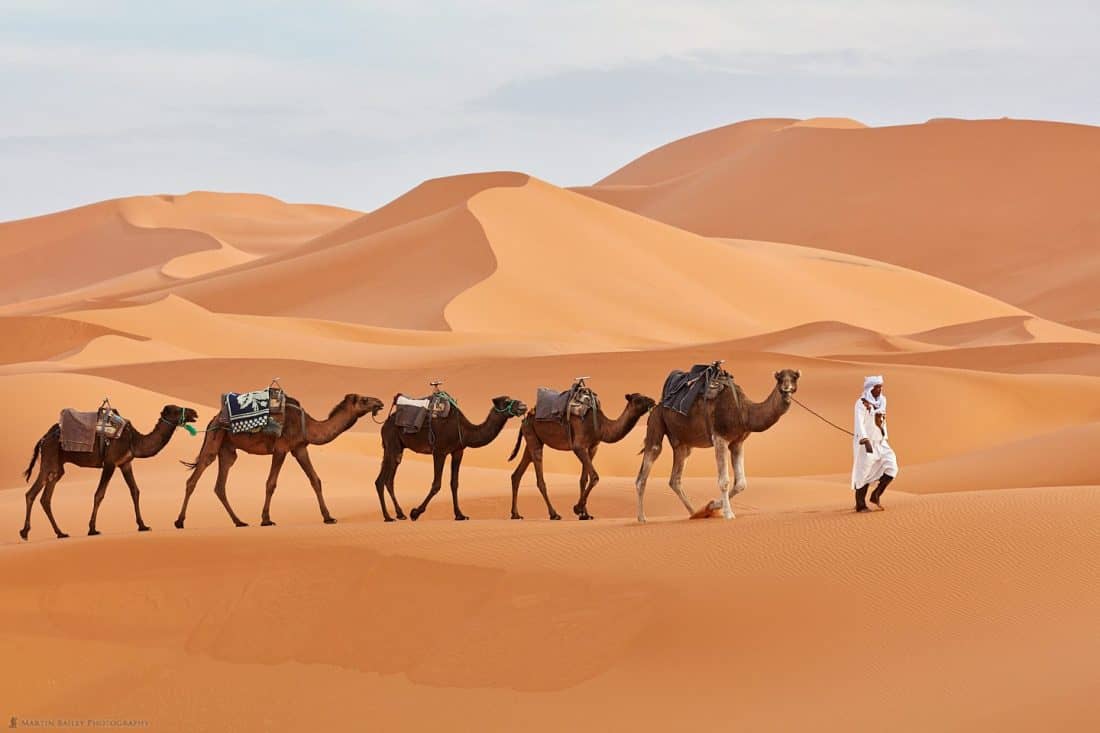 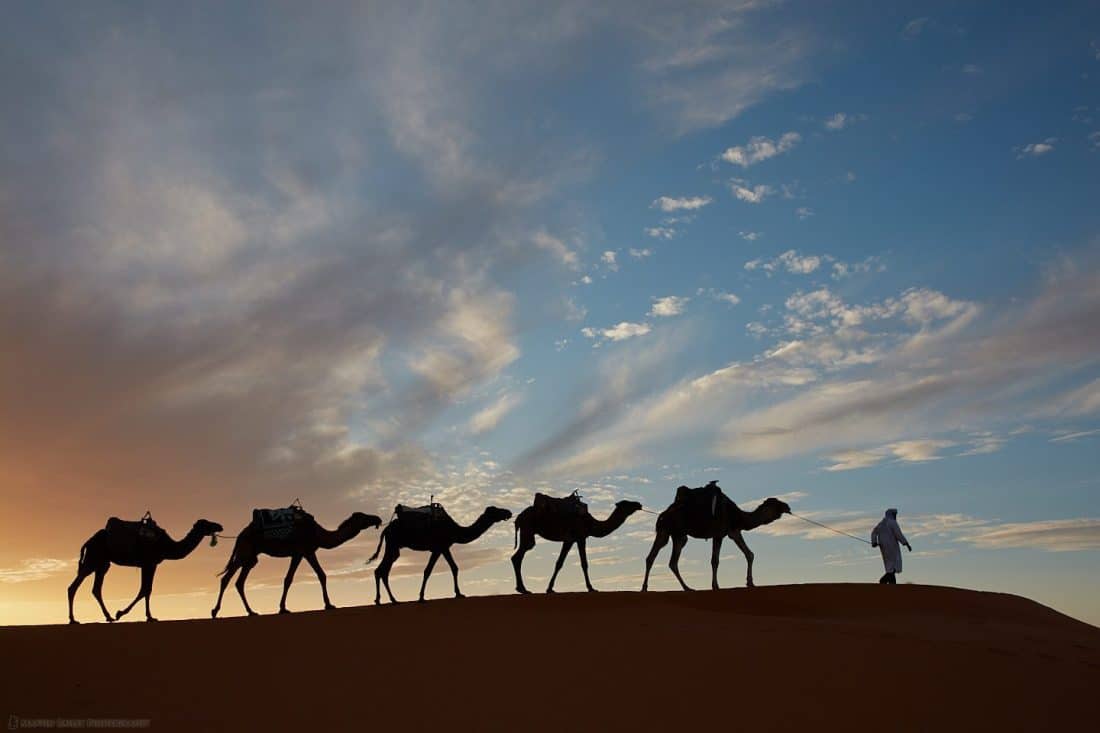 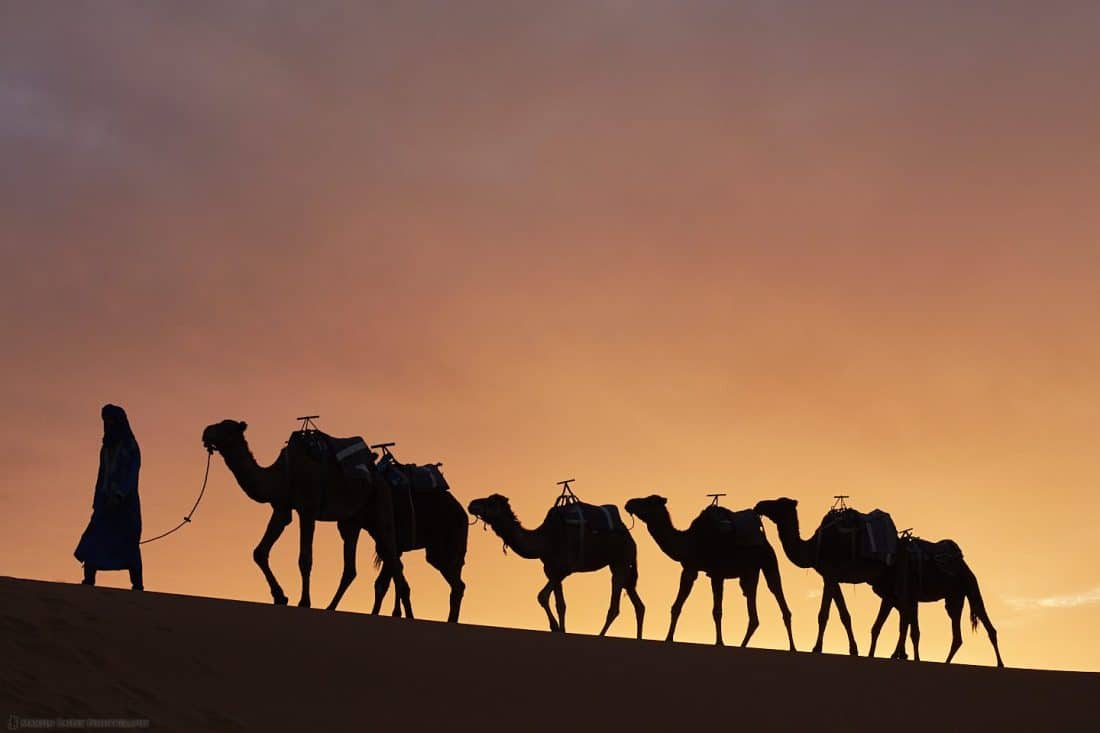 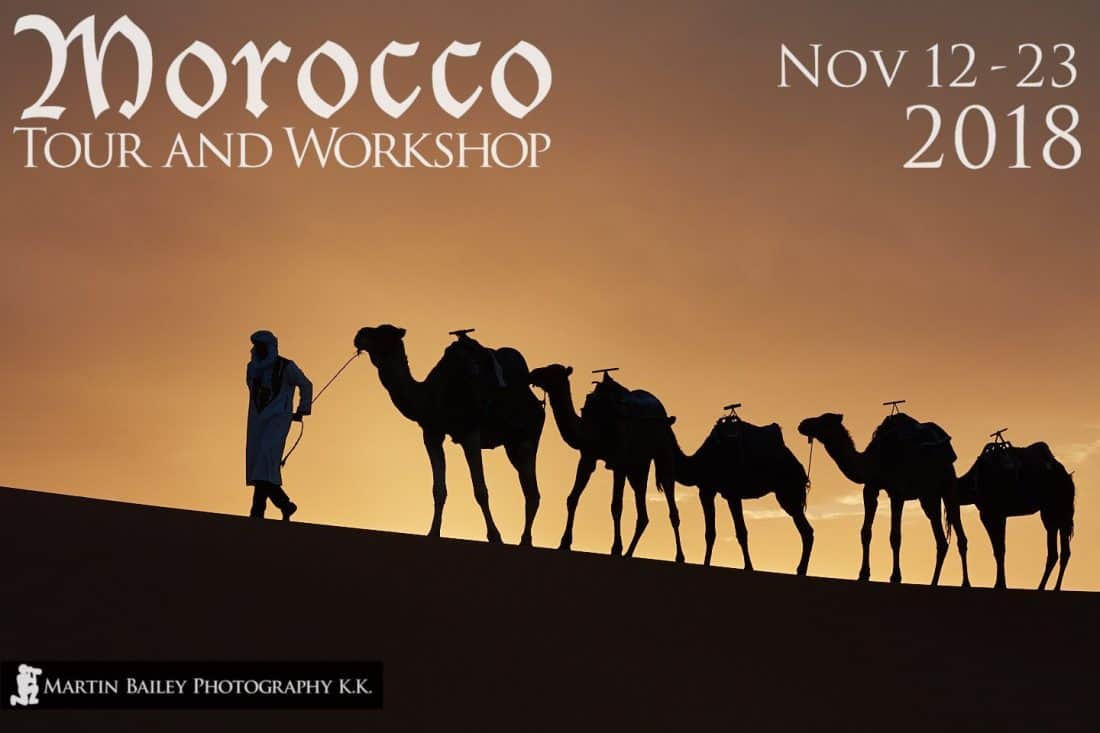 Did you find this post useful? Please support Martin Bailey Photography on Patreon!