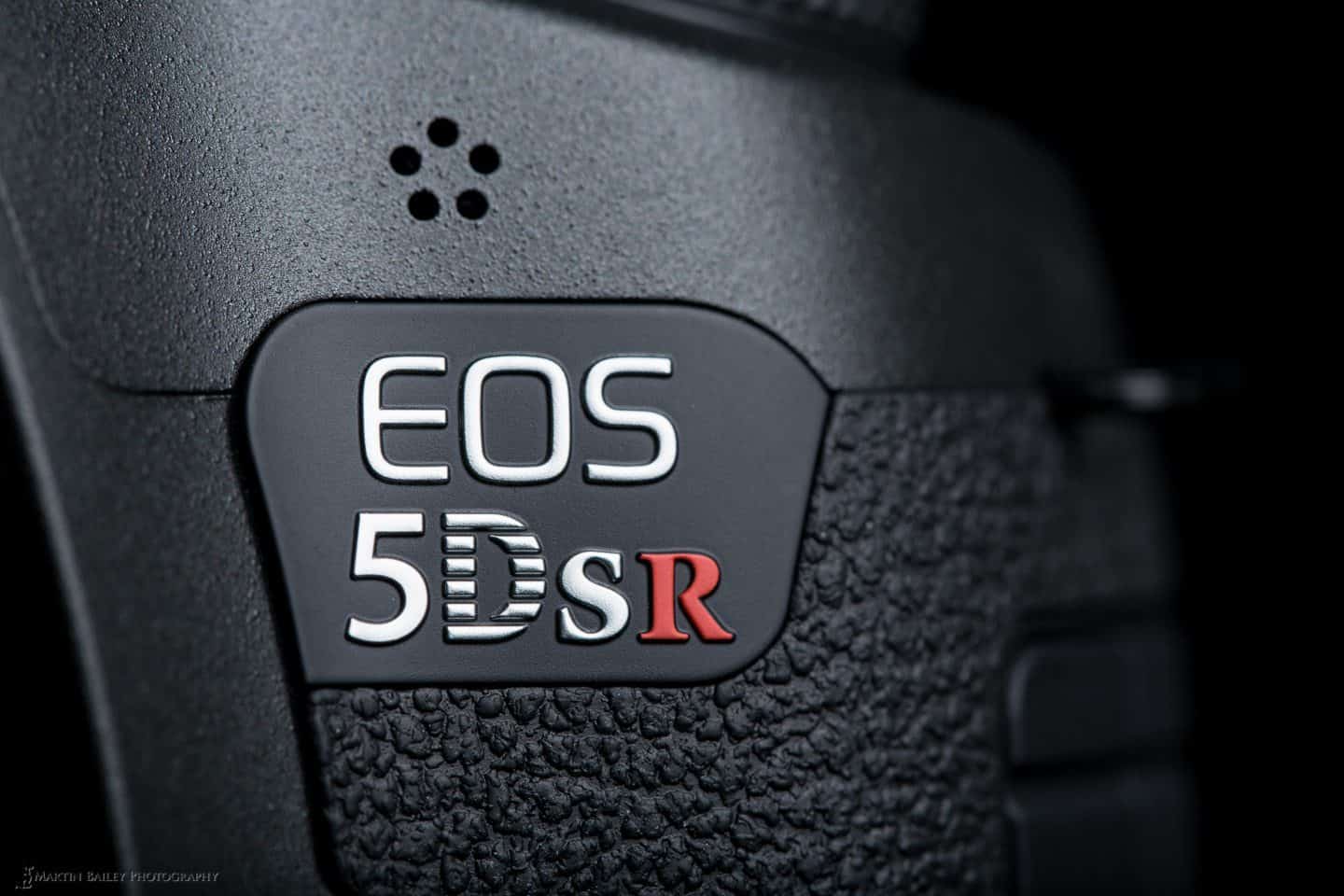 Following up on my first impressions, this is my full Canon EOS 5Ds R Digital SLR Camera Review. Since my first review I've spend three more days in the field, shooting a total of 2,300 frames with the camera and completed a bunch of tests in my studio, and I'm ready to share...

Martin Bailey is a nature and wildlife photographer and educator based in Tokyo. He's a pioneering Podcaster and blogger, and an X-Rite Coloratti member.
PrevPreviousThe Ultimate Digital Photography Bundle!
NextScanning Medium Format 120 Film (Podcast 479)Next