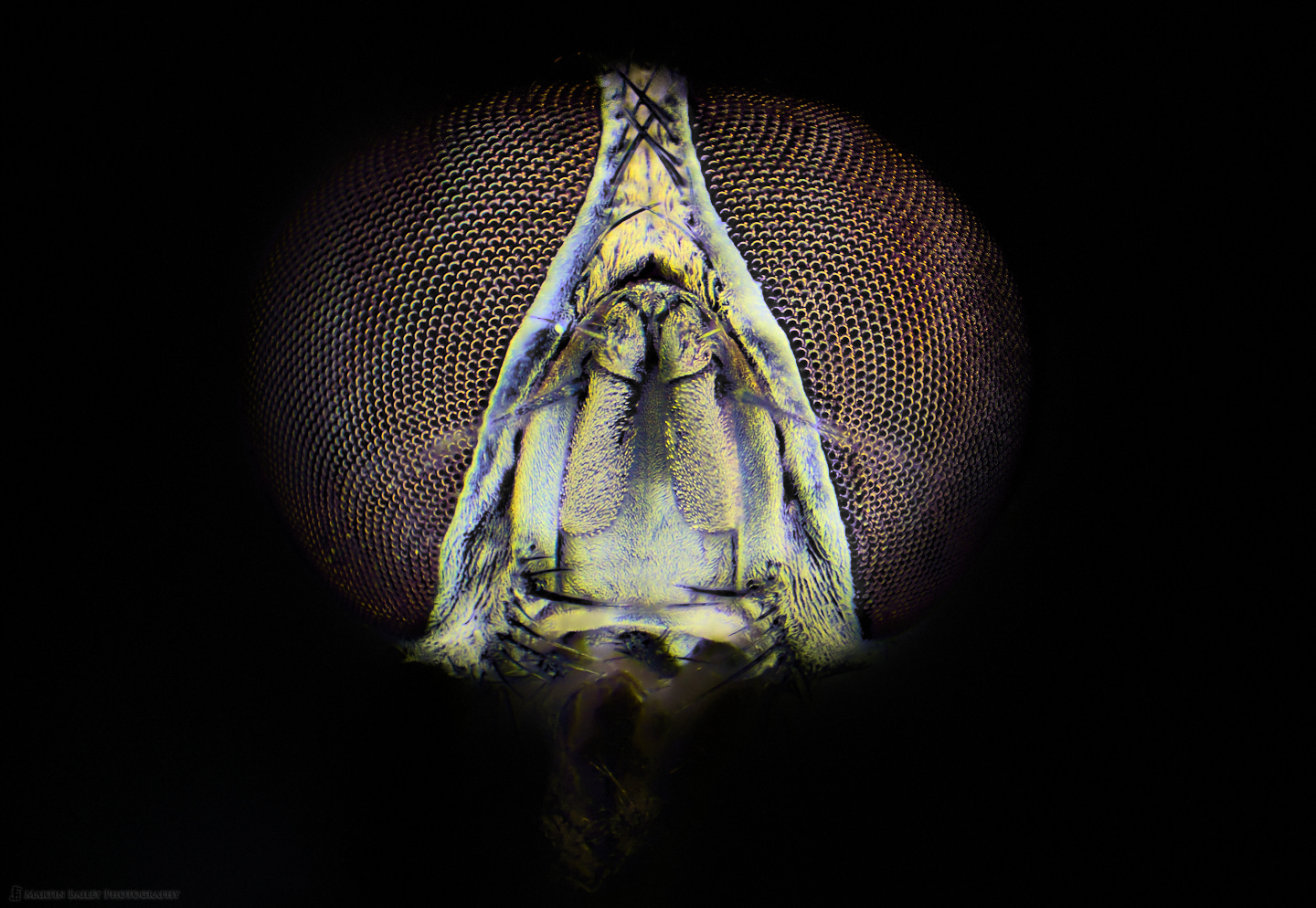 The Moral Dilemma of Killing Insects for Photographs (Podcast 747)

PrevPreviousMicroscope Calibration, Micrometry and Magnification (Podcast 746)
NextPreparing and Photographing a Housefly with a Microscope (Podcast 748)Next

Today we discuss killing insects to photograph them. I recently killed a housefly and photographed it. They usually just go into the trash.

Martin Bailey is a nature and wildlife photographer and educator based in Tokyo. He's a pioneering Podcaster and blogger, and an X-Rite Coloratti member.
PrevPreviousMicroscope Calibration, Micrometry and Magnification (Podcast 746)
NextPreparing and Photographing a Housefly with a Microscope (Podcast 748)Next