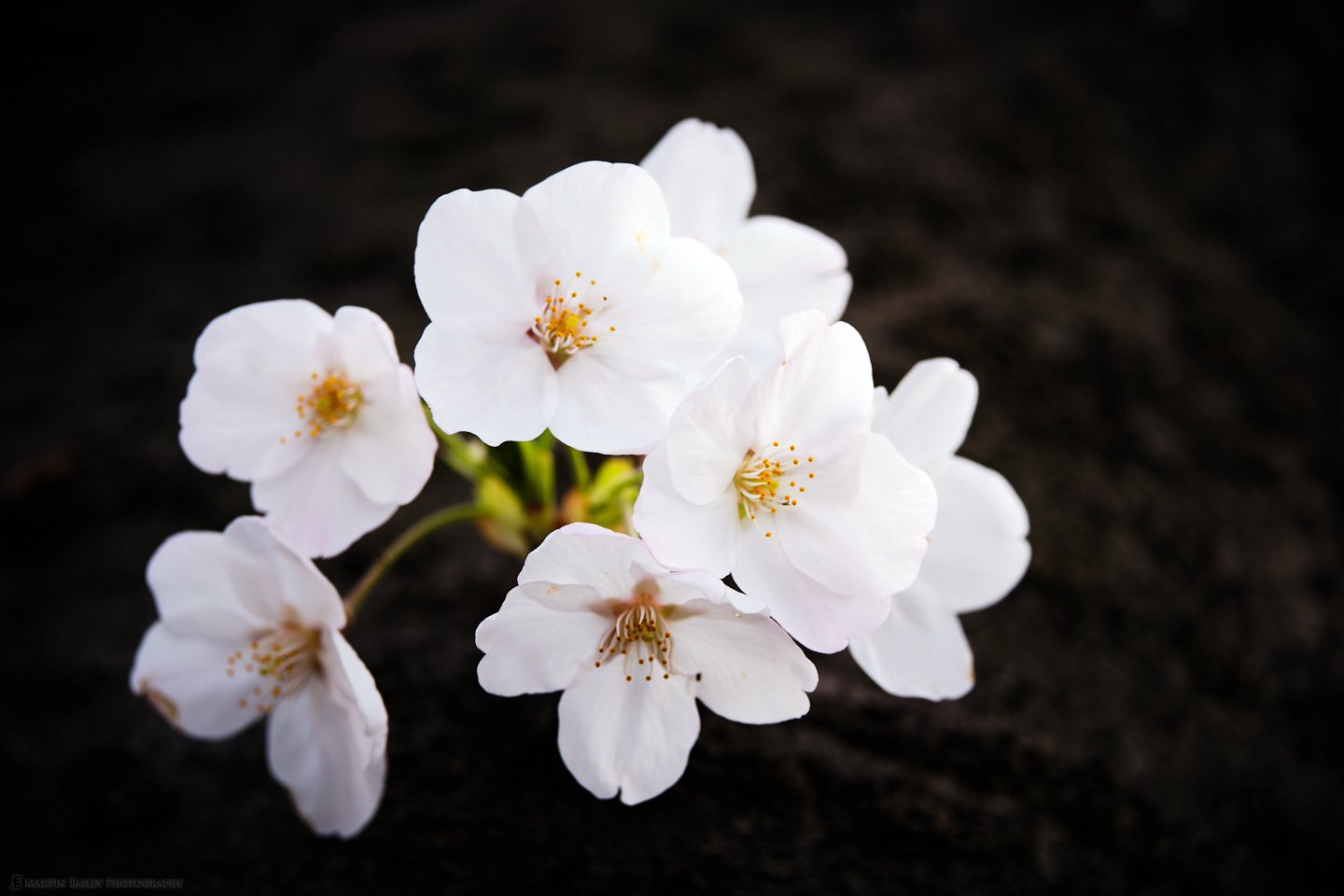 The Cherry Blossom Comes and Goes for Another Year (Podcast 736)

In this week's post, I share ten images of the cherry blossom close to our Tokyo apartment from last week, with details of my thought process.

Martin Bailey is a nature and wildlife photographer and educator based in Tokyo. He's a pioneering Podcaster and blogger, and an X-Rite Coloratti member.
PrevPreviousHow to Find the Diffraction Limit of Your Lenses (Podcast 735)
NextBreak Free of iMac Stand Positioning and Rotating the Screen (Podcast 737)Next