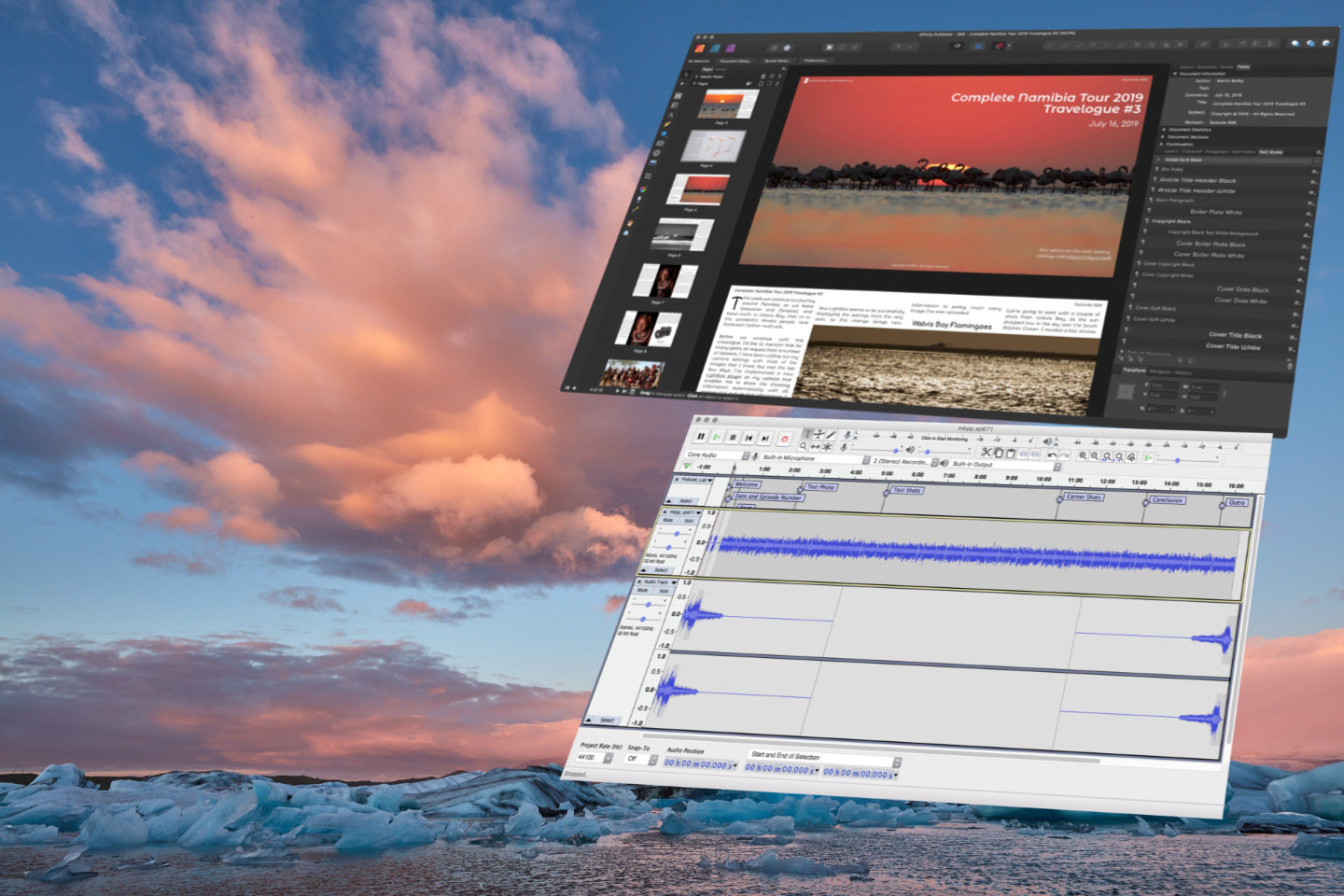 It's time for me to move away from most of Adobe's Creative Cloud suite, and today I explain my reasoning and share which applications I'm moving to.

Martin Bailey is a nature and wildlife photographer and educator based in Tokyo. He's a pioneering Podcaster and blogger, and an X-Rite Coloratti member.
PrevPreviousCanon 24-105mm EF and RF Mount Lenses Compared (Podcast 671)
NextHaving Fun With Conference and Scheduling Tools (Podcast 673)Next