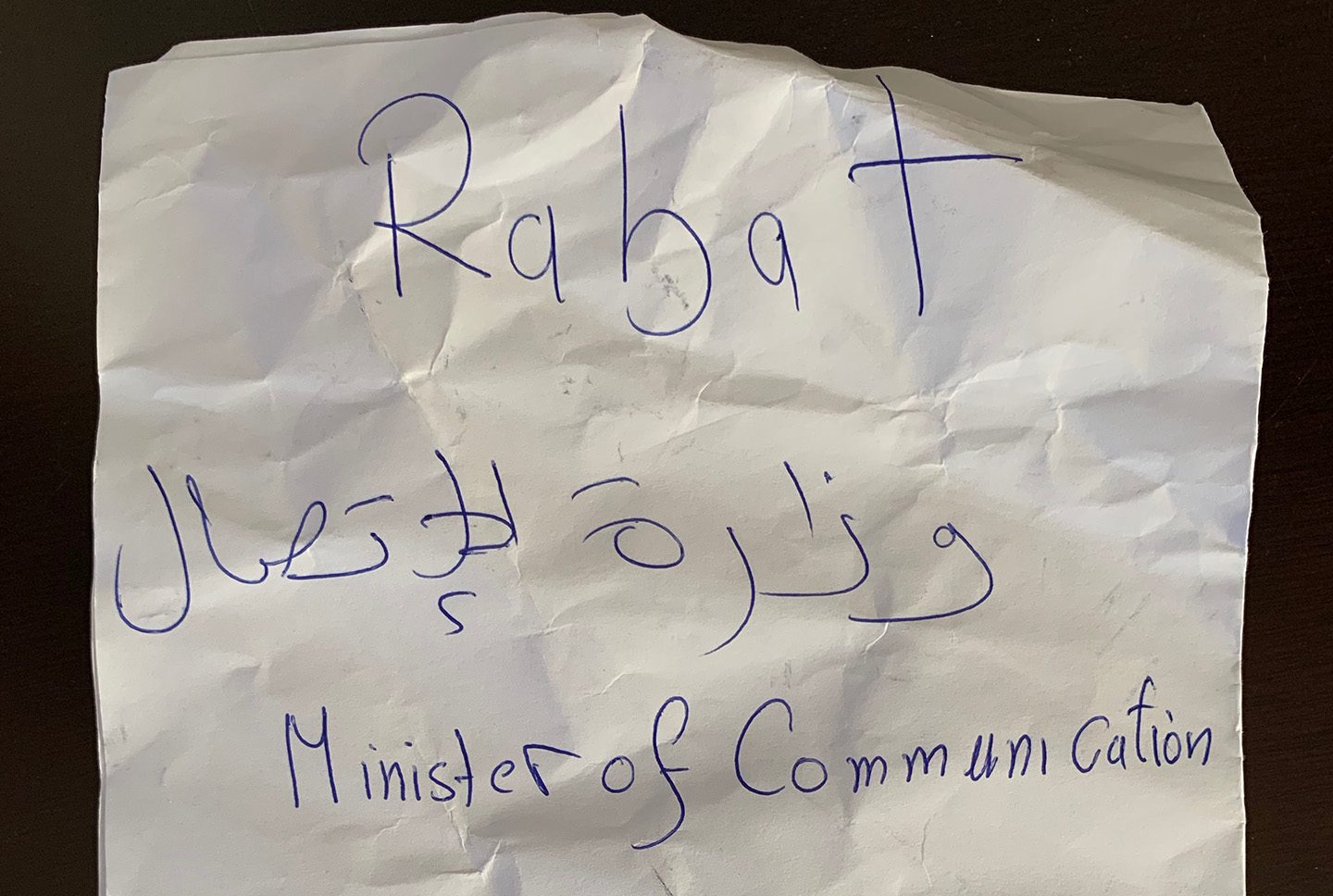 Going to Morocco for a photography tour? Please take a look at this important warning about my customs fiasco first.

Martin Bailey is a nature and wildlife photographer and educator based in Tokyo. He's a pioneering Podcaster and blogger, and an X-Rite Coloratti member.
PrevPreviousWhat’s in the Travel Photography Bag (Podcast 639)
NextMorocco Tour 2018 Travelogue 1 (Podcast 641)Next