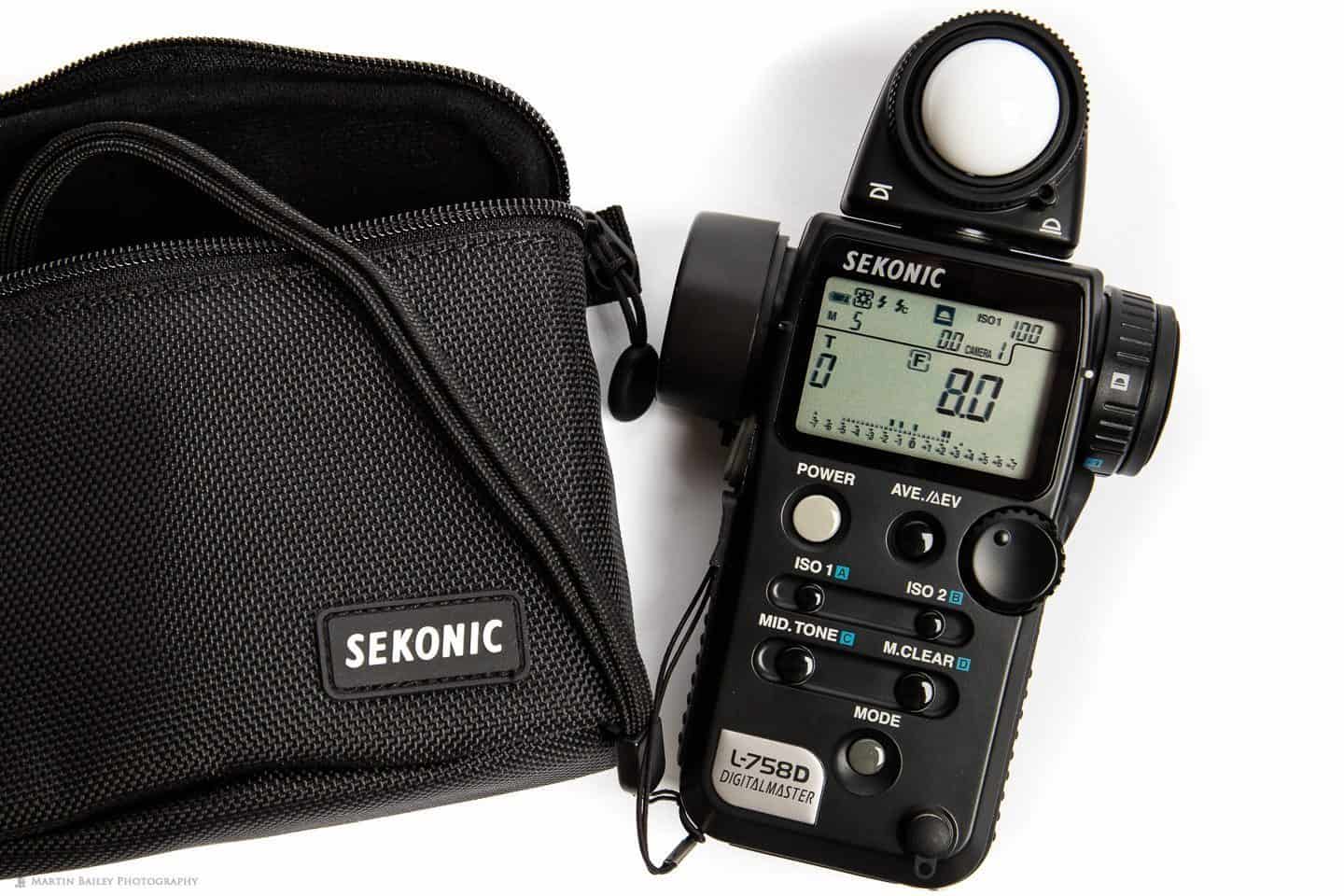 In the age of digital with the histogram at our fingertips, the light meter is in many situations no longer as necessary as it was years ago, but there are a number of reasons why I continue to use one. I recently added another reason, by creating a camera profile for my Sekonic...

Martin Bailey is a nature and wildlife photographer and educator based in Tokyo. He's a pioneering Podcaster and blogger, and an X-Rite Coloratti member.
PrevPreviousCelebrating Our 500th Episode! (Podcast 500)
NextIn Conversation with Ibarionex Perello (Podcast 502)Next