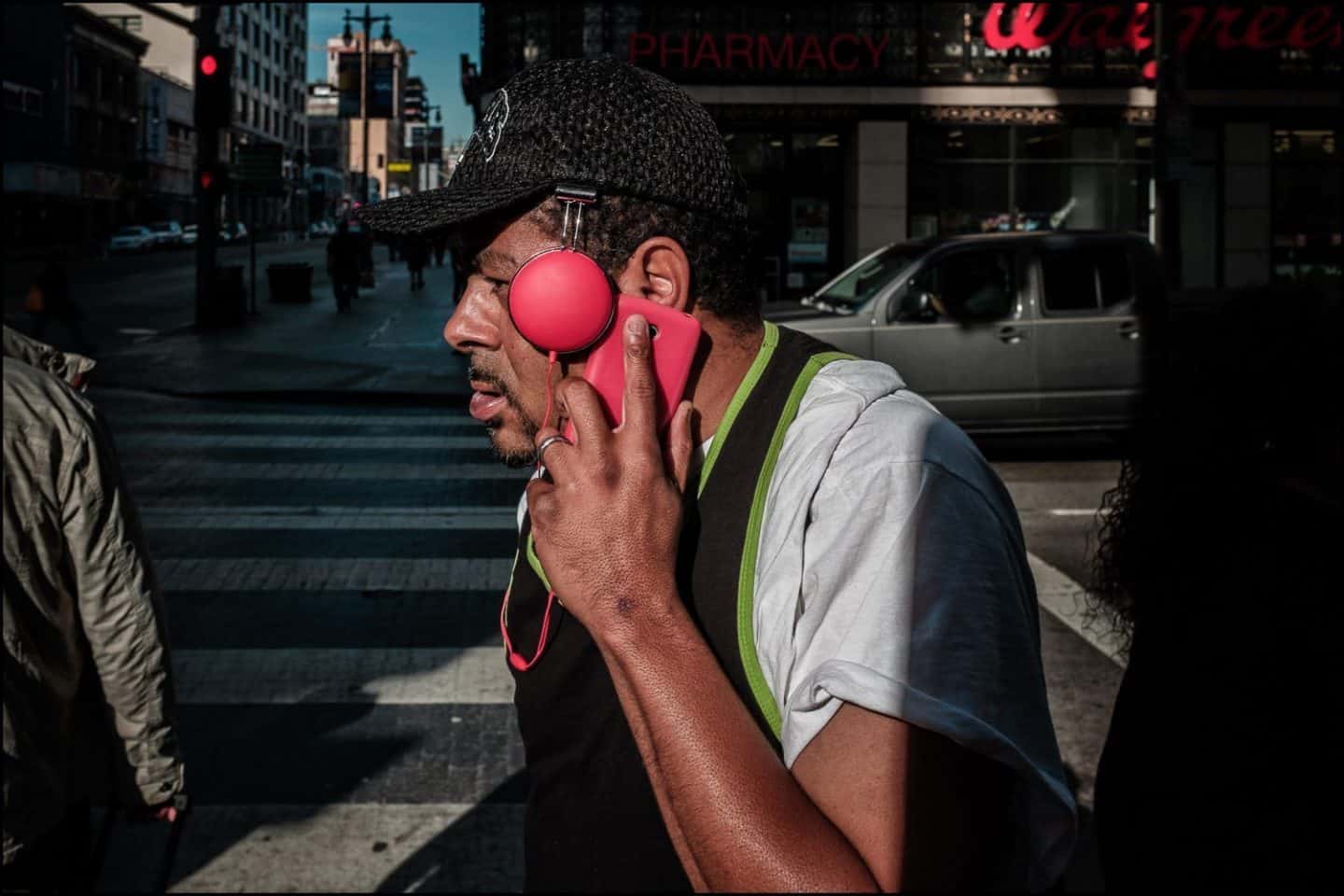 In Conversation with Ibarionex Perello (Podcast 502)

Martin Bailey is a nature and wildlife photographer and educator based in Tokyo. He's a pioneering Podcaster and blogger, and an X-Rite Coloratti member.
PrevPreviousSekonic L-758D Light Meter Camera Profiles (Podcast 501)
NextThe Zone System and Light Meters in Digital Photography (Podcast 503)Next