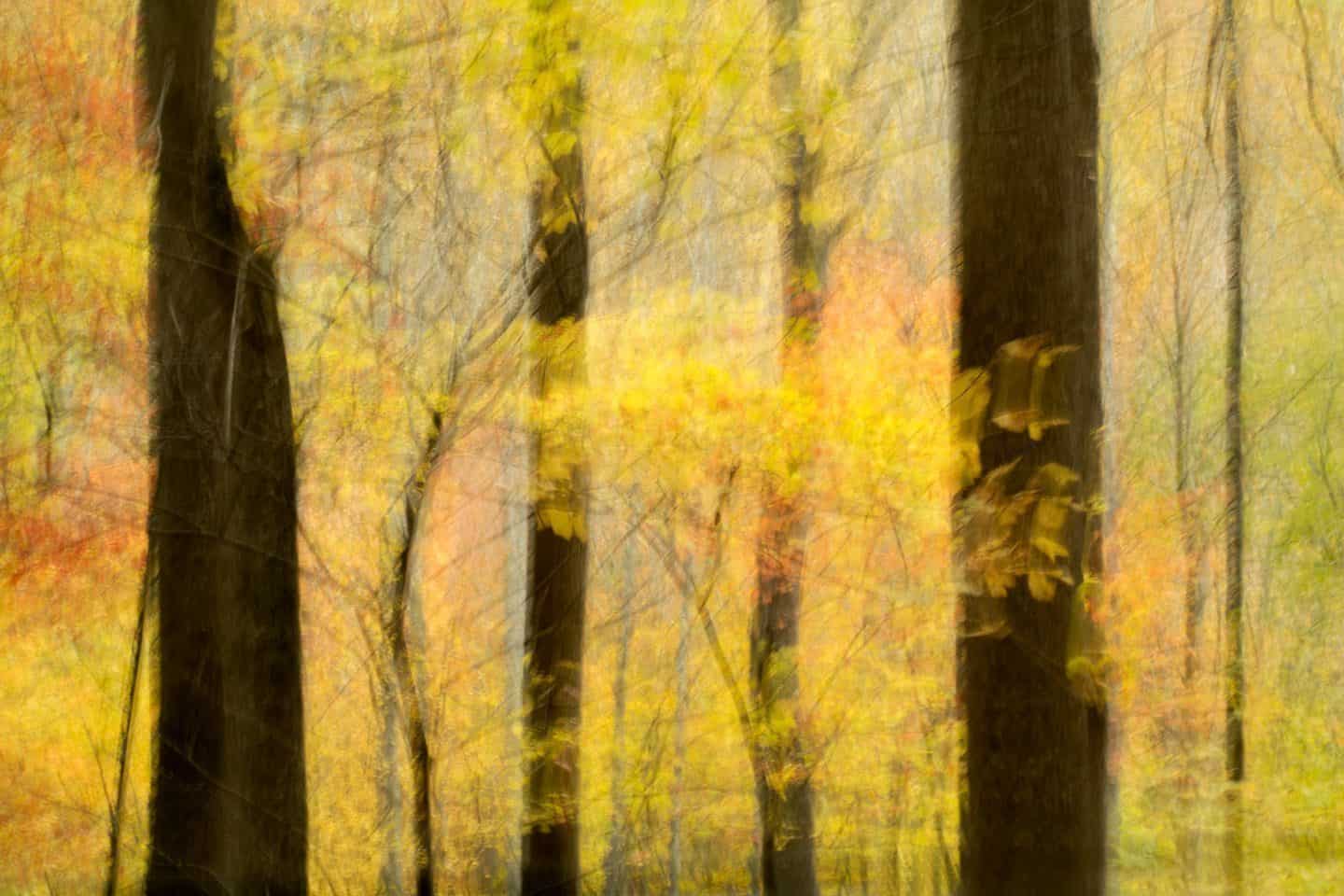 Welcome to the 500th episode of the Martin Bailey Photography Blogcast! I did have a fun video hangout for you to watch today, but Google's gargantuan half-assedness has put the mockers on that, so I've edited an audio backup for release today. I do hope you enjoy this conversation, which...

Martin Bailey is a nature and wildlife photographer and educator based in Tokyo. He's a pioneering Podcaster and blogger, and an X-Rite Coloratti member.
PrevPreviousArchiving Photographic Prints (Podcast 499)
NextSekonic L-758D Light Meter Camera Profiles (Podcast 501)Next