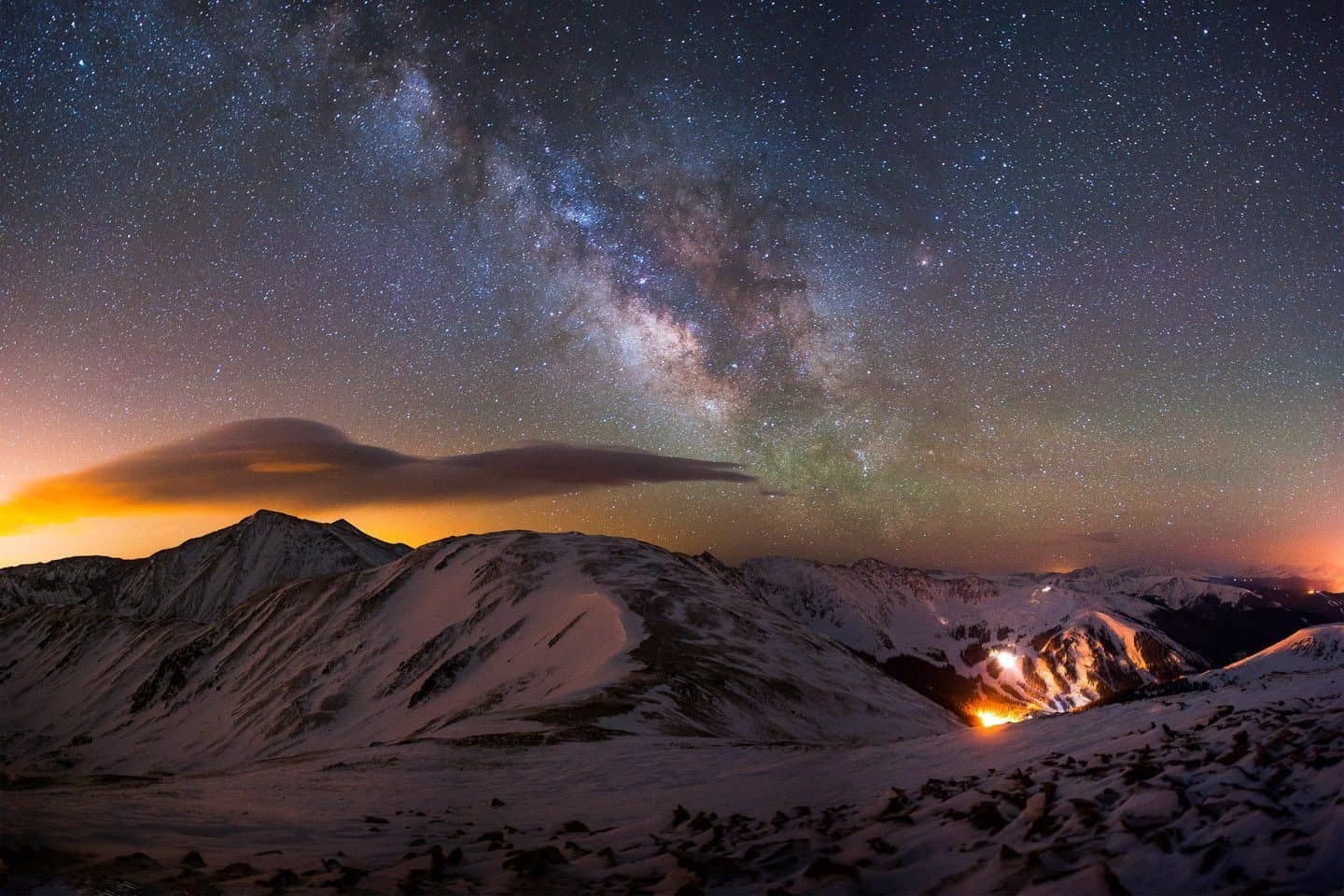 PrevPreviousA Bit of a Titanic Mess (Podcast 421)
NextWhy Use the ProPhoto RGB Color Space? (Podcast 423)Next

Today I talk with David Kingham, the author of Craft and Vision's latest ebook Nightscape, that is hot of the digital press. David is a landscape photographer currently living a nomadic life traveling the America West specializing in making breathtaking photographs of the night sky. Use this audio player to...

Martin Bailey is a nature and wildlife photographer and educator based in Tokyo. He's a pioneering Podcaster and blogger, and an X-Rite Coloratti member.
PrevPreviousA Bit of a Titanic Mess (Podcast 421)
NextWhy Use the ProPhoto RGB Color Space? (Podcast 423)Next