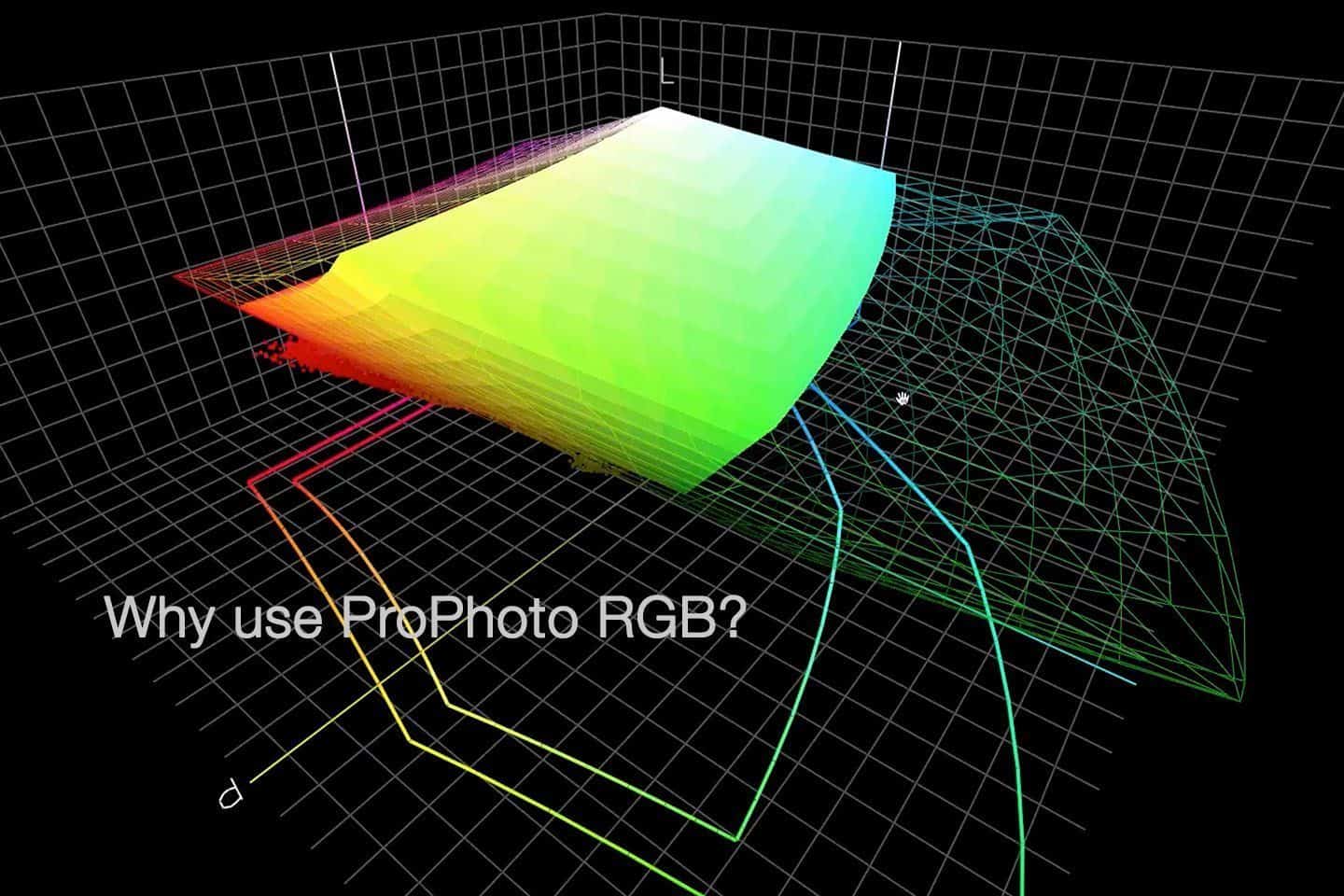 Why Use the ProPhoto RGB Color Space? (Podcast 423)

I'm often asked which color space to use in Photoshop, and when I tell people that it's best to work in ProPhoto RGB, I hear various reasons why people don't think it's necessary. One of the main ones is the camera's widest color space is Adobe RGB, but that...

Martin Bailey is a nature and wildlife photographer and educator based in Tokyo. He's a pioneering Podcaster and blogger, and an X-Rite Coloratti member.
PrevPreviousNightscape with David Kingham (Podcast 422)
NextA Beautiful Anarchy with David duChemin (Podcast 424)Next