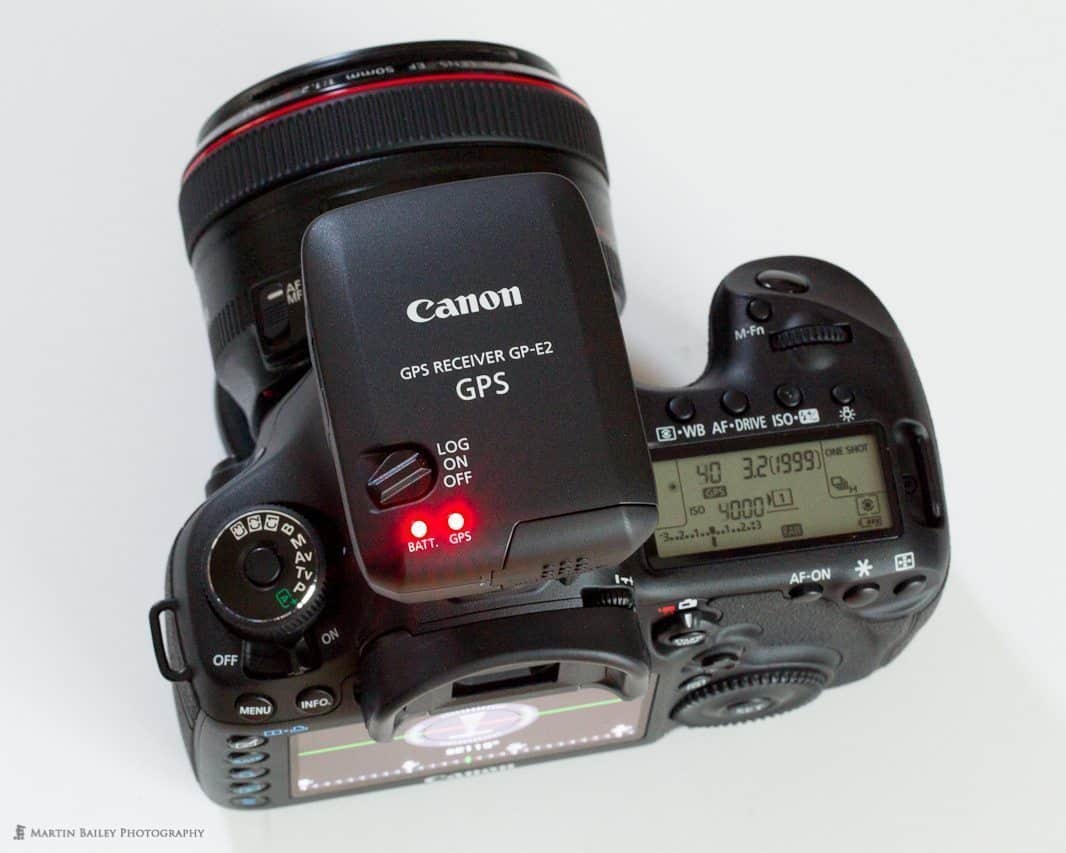 A few weeks ago I picked up the new Canon GPS Receiver GP-E2, and have had a chance to use it a few times, and draw a few conclusions, so today, we're going to take a look at this new device. Note too that this is really my first foray...

Martin Bailey is a nature and wildlife photographer and educator based in Tokyo. He's a pioneering Podcaster and blogger, and an X-Rite Coloratti member.
PrevPreviousPodcast 334 : Interview with Andrew S Gibson Photography Author
NextPodcast 336 : MBP & Friends Hangout #1Next