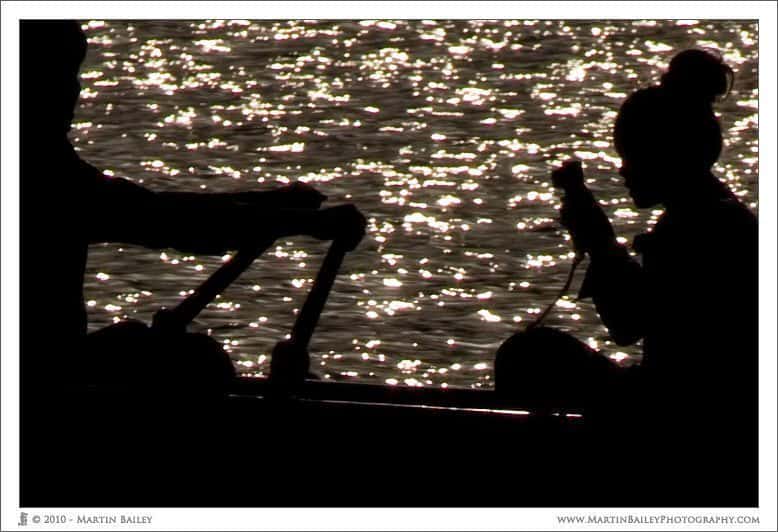 On March 19th, 2010, Canon released the updated version of their famed workhorse, the EF 70-200mm F2.8L IS II USM lens. I have spent the last three days taking mine through its paces, and today I'm going to share my findings. [smart_track_player url="https://www.podtrac.com/pts/redirect.mp3/traffic.libsyn.com/mbppodcast/mbpp_ep235" src="https://app.fusebox.fm/embed/player.js" class="mbp-ignore"> I've been waiting for this...

Martin Bailey is a nature and wildlife photographer and educator based in Tokyo. He's a pioneering Podcaster and blogger, and an X-Rite Coloratti member.
PrevPreviousCanon EOS 5D Mark II Firmware Update 2.0.4
NextPodcast 236 : The EF 70-200mm F2.8L IS II USM Lens with ExtendersNext