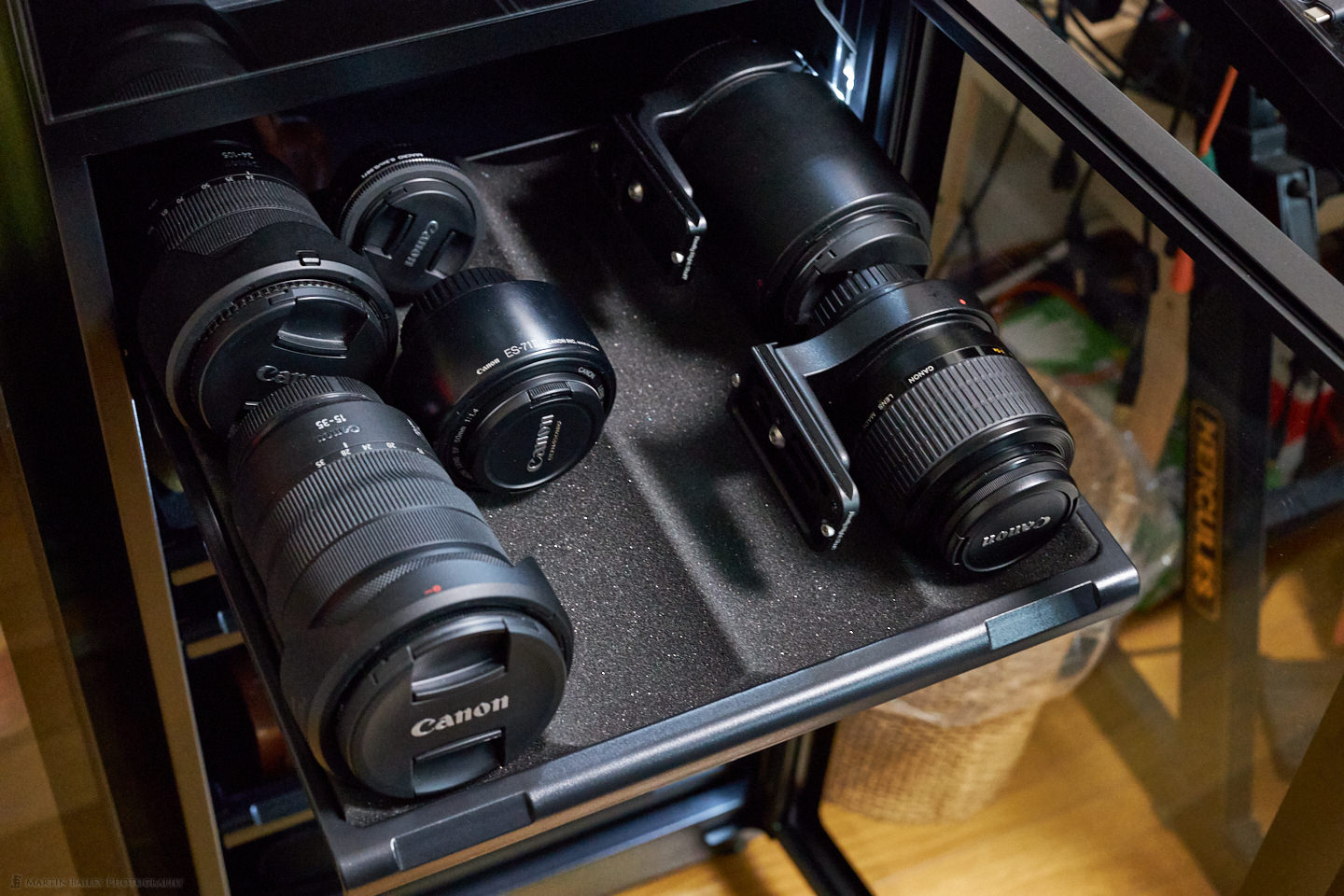 In this post, I share the reasons I use a humidity-controlled dry cabinet and why I just bought a second, along with consideration when buying.