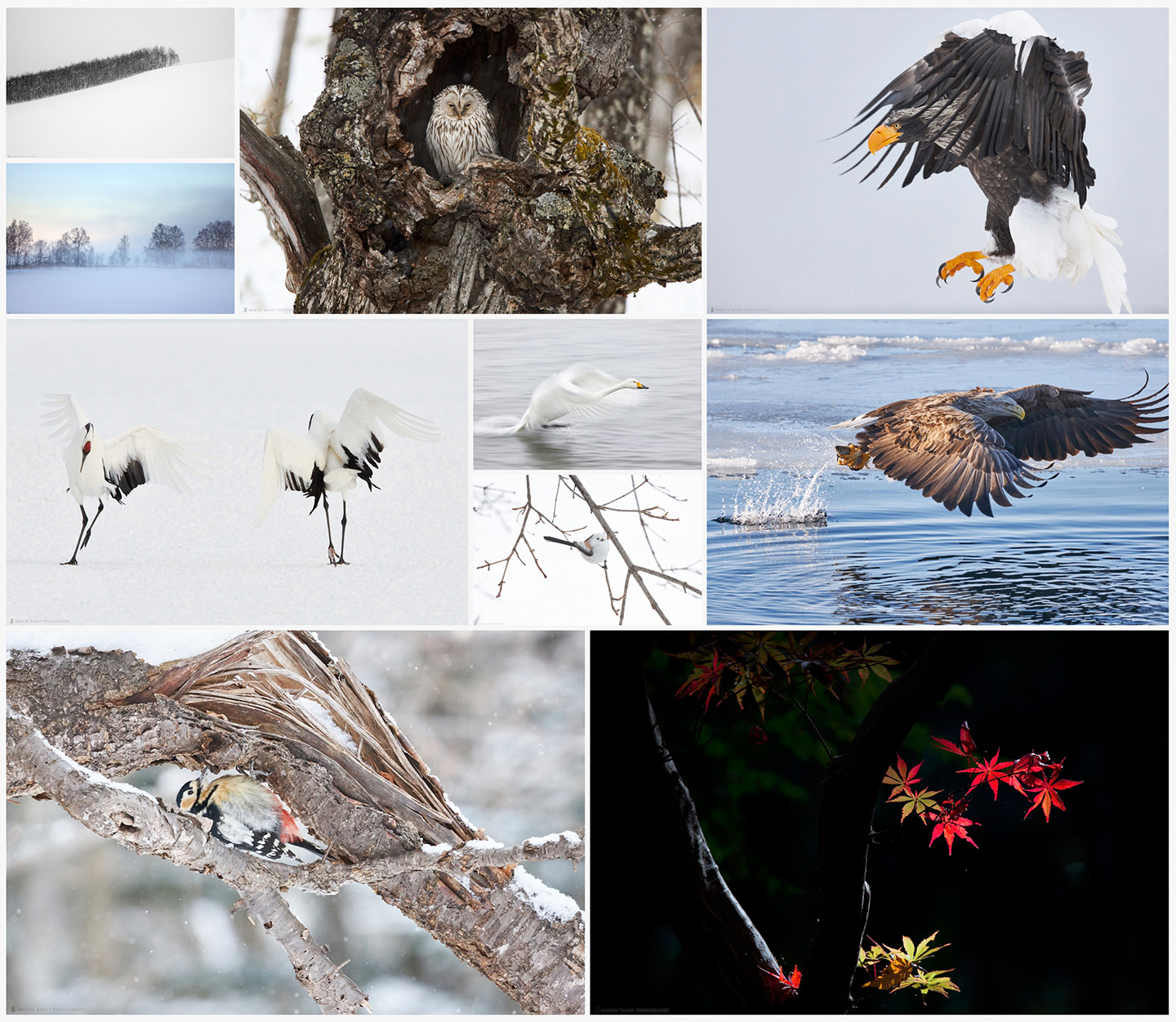 Martin Bailey is a nature and wildlife photographer and educator based in Tokyo. He's a pioneering Podcaster and blogger, and an X-Rite Coloratti member.
PrevPreviousReally Right Stuff L-Plate for Canon EOS R5 and R6 (Podcast 728)
NextEnvironmentally Aware Photography with Brian Doyle (Podcast 730)Next