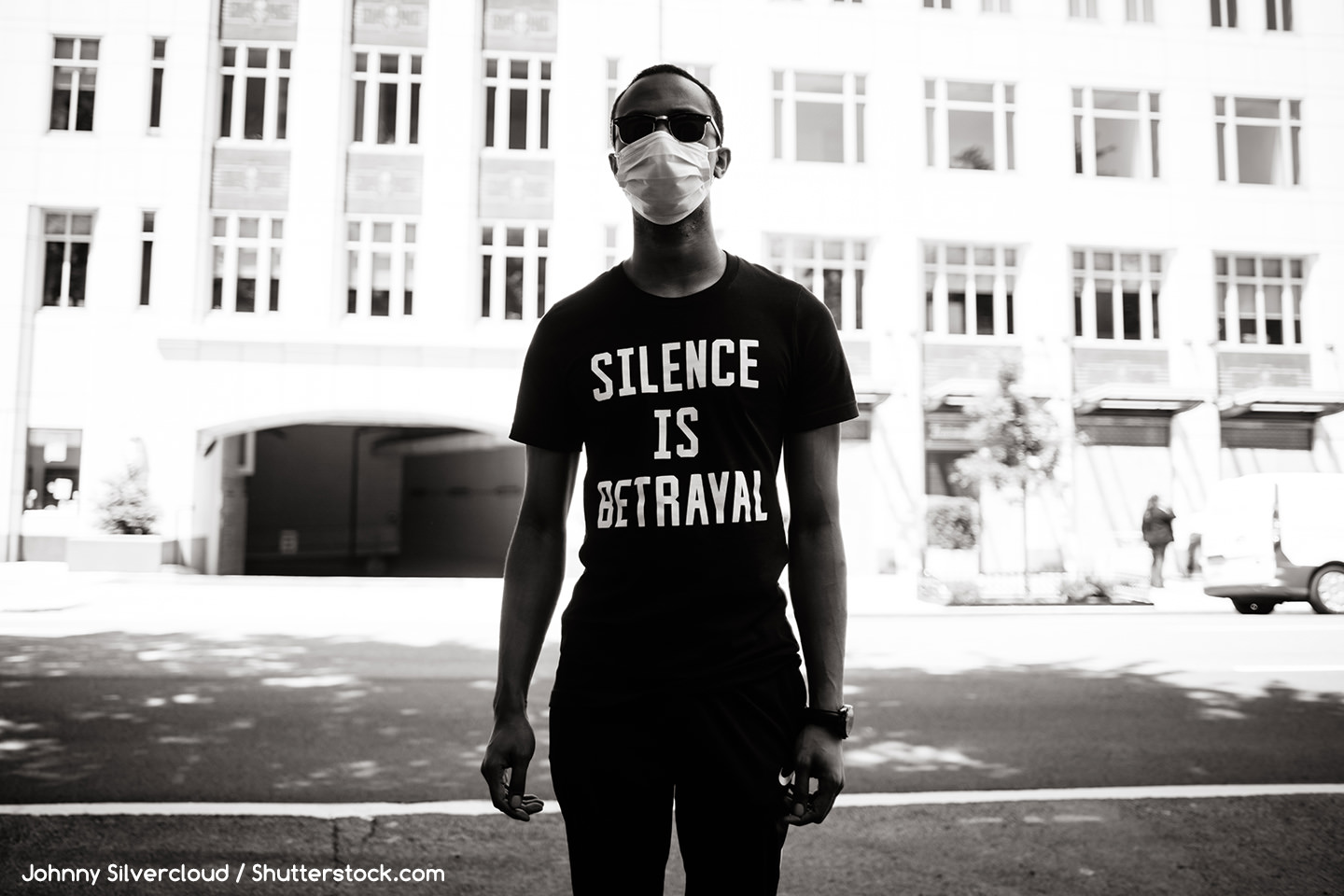 THE TIME IS NOW – Speaking Out on Racism (Podcast 707)

I didn't speak out on racism once 36 years ago, and I have regretted it every day of my life. This time I'm adding my voice in support.

Martin Bailey is a nature and wildlife photographer and educator based in Tokyo. He's a pioneering Podcaster and blogger, and an X-Rite Coloratti member.
PrevPreviousCapture One Pro Winner & Photographer’s Friend Sneak Peek (Podcast 706)
NextTokyo in the Shadow of the Virus on One Roll of Film (Podcast 708)Next