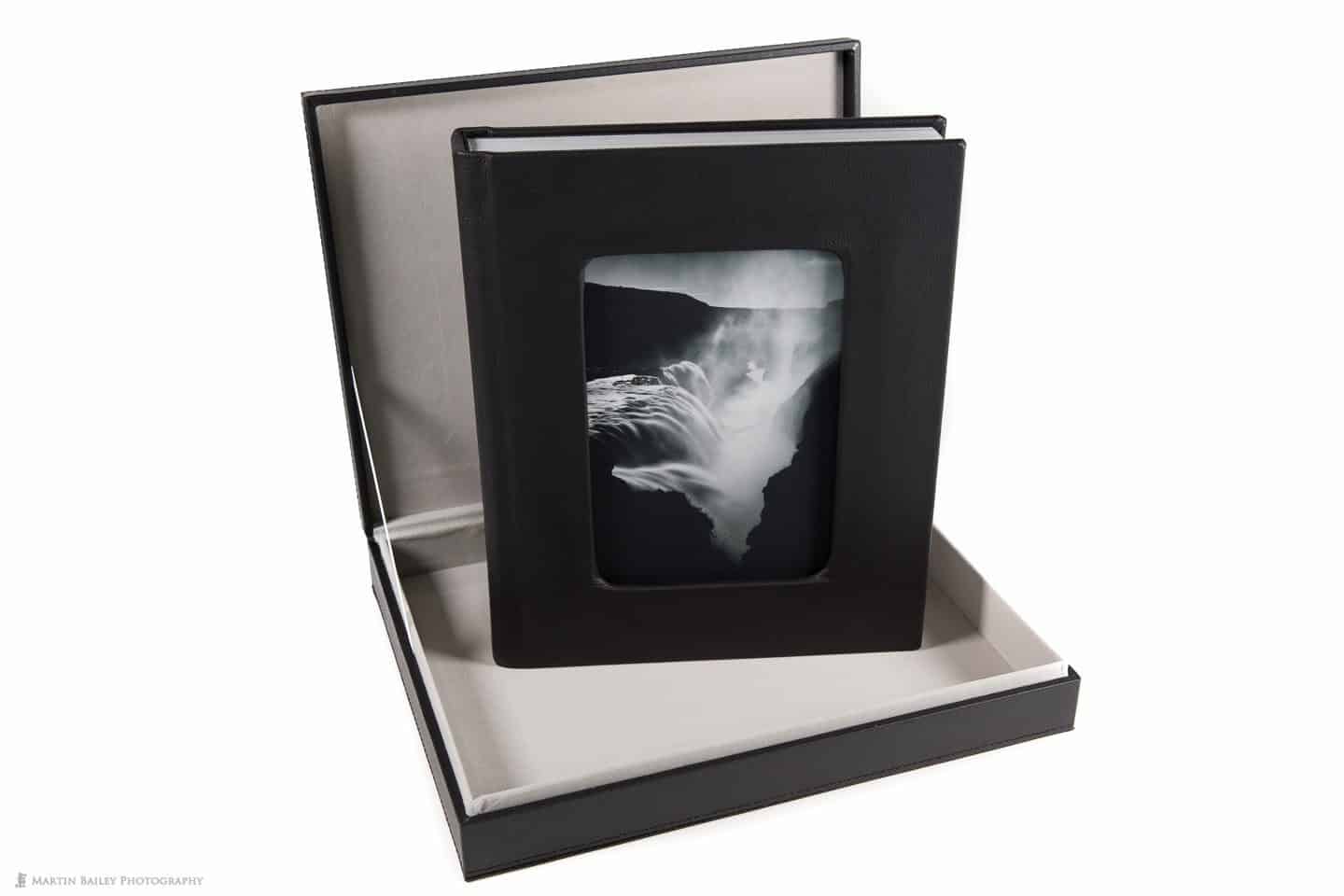 In November 2015 I made a book of my Iceland work to that point with a company named Artisan State. I intended to do this review earlier, but time ran away with me, and Artisan State are now called Zno. They are still the same great company though, with some really...

Martin Bailey is a nature and wildlife photographer and educator based in Tokyo. He's a pioneering Podcaster and blogger, and an X-Rite Coloratti member.
PrevPreviousBrent Mail on the Business of Photography (Podcast 526)
NextCreative Block and Digital Dilemmas Across Disciplines #1 (Podcast 528)Next