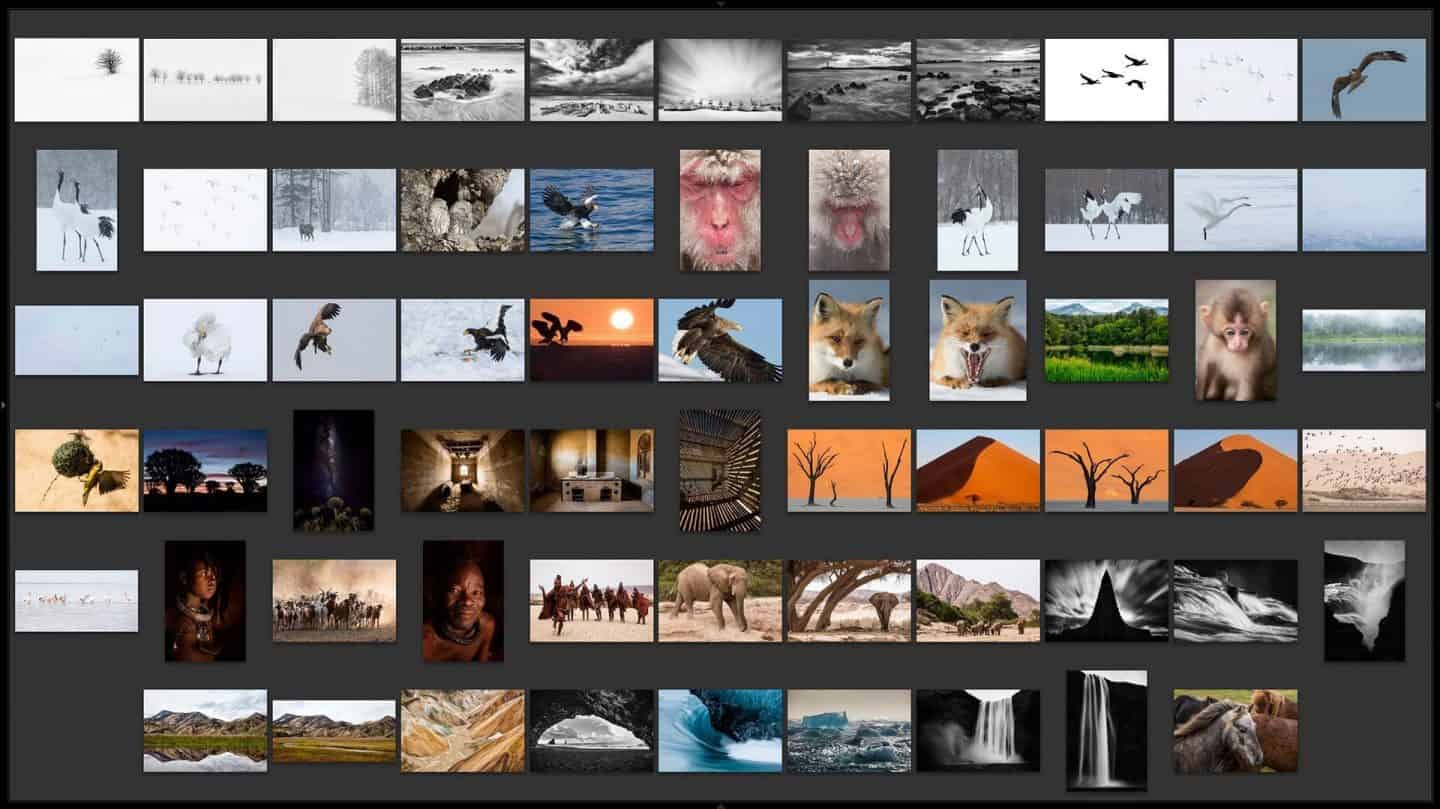 As has been my tradition since 2007, I have taken some time over the past week to reflect on the images I have made during 2015, and worked through the process of editing down my favorites to just 10 images. Today I'm going to share my thoughts on the process,...

Martin Bailey is a nature and wildlife photographer and educator based in Tokyo. He's a pioneering Podcaster and blogger, and an X-Rite Coloratti member.
PrevPreviousThe Zone System and Light Meters in Digital Photography (Podcast 503)
NextMartin’s 2015 Top Ten Photographs (Podcast 505)Next