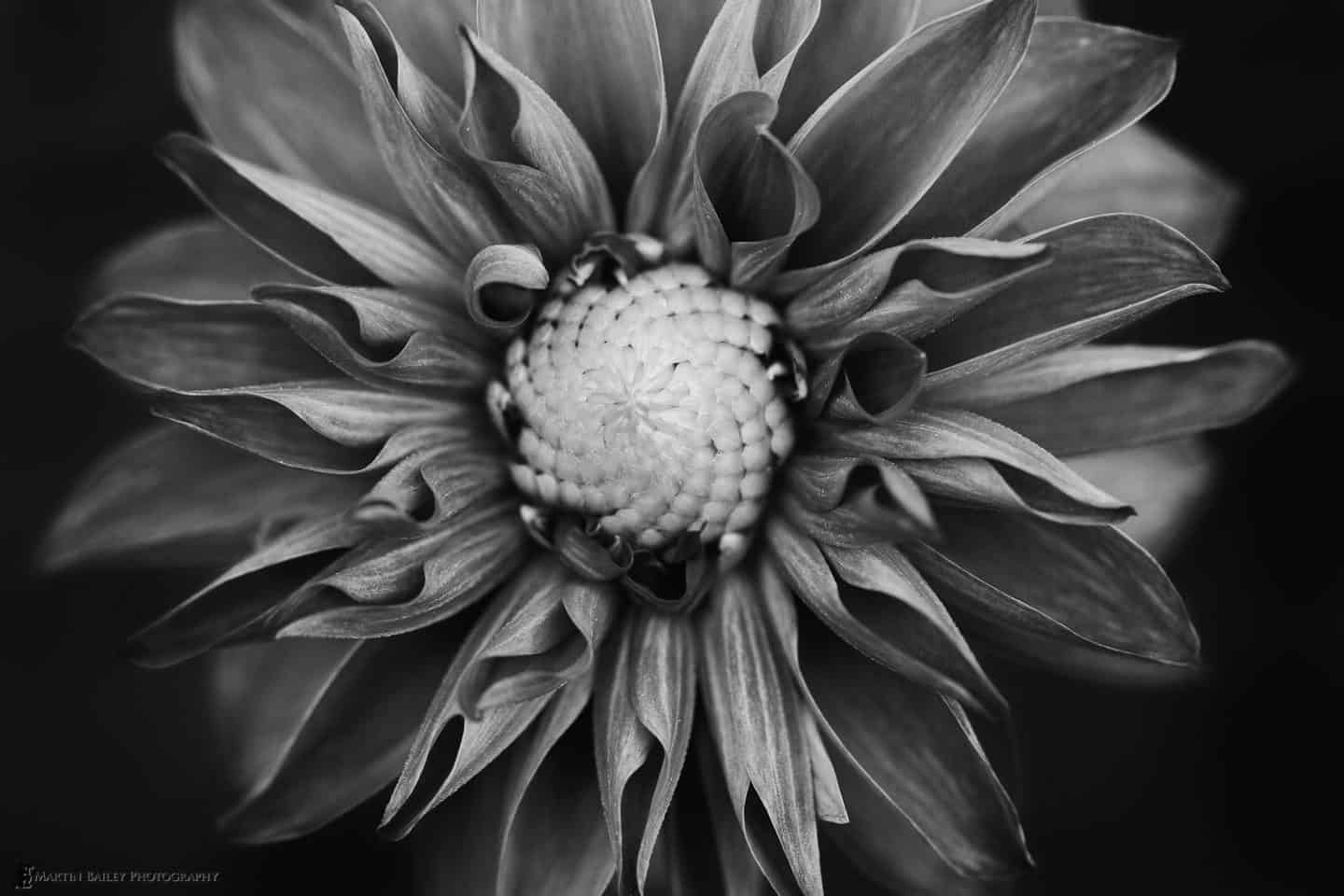 When it's not possible to get far away from home to a beautiful location, I love to just take a walk in the park with my Macro lens, and have some floral fun. Today I'm going to walk you through a few photos from a recent walk, and talk about...

Martin Bailey is a nature and wildlife photographer and educator based in Tokyo. He's a pioneering Podcaster and blogger, and an X-Rite Coloratti member.
PrevPreviousOirase Mountain Stream 2014 Travelogue (Podcast 449)
NextQuality of Light with Darlene Hildebrandt (Podcast 451)Next