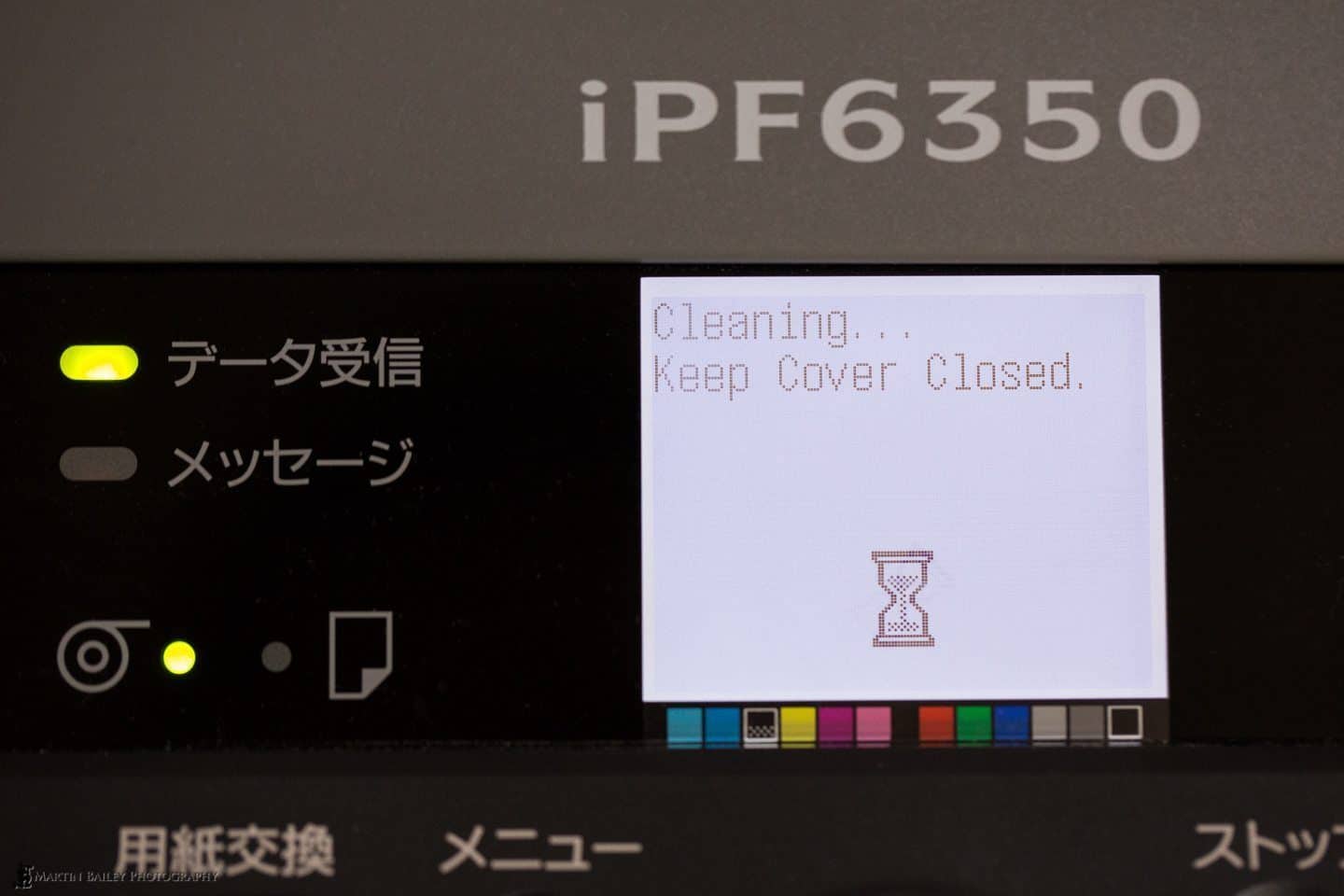 Today we're going to take a look at how to create a fully automated scheduled printer workout to prevent printer head cleaning, after periods when the printer was not used, to avoid having the printer throw away large amounts of ink. When I first bought my Canon imagePROGRAF iPF6350 24" wide large...

Martin Bailey is a nature and wildlife photographer and educator based in Tokyo. He's a pioneering Podcaster and blogger, and an X-Rite Coloratti member.
PrevPreviousFinally! The Canon EF 100-400mm f/4.5-5.6L IS II USM Lens Announced!
NextOirase Mountain Stream 2014 Travelogue (Podcast 449)Next