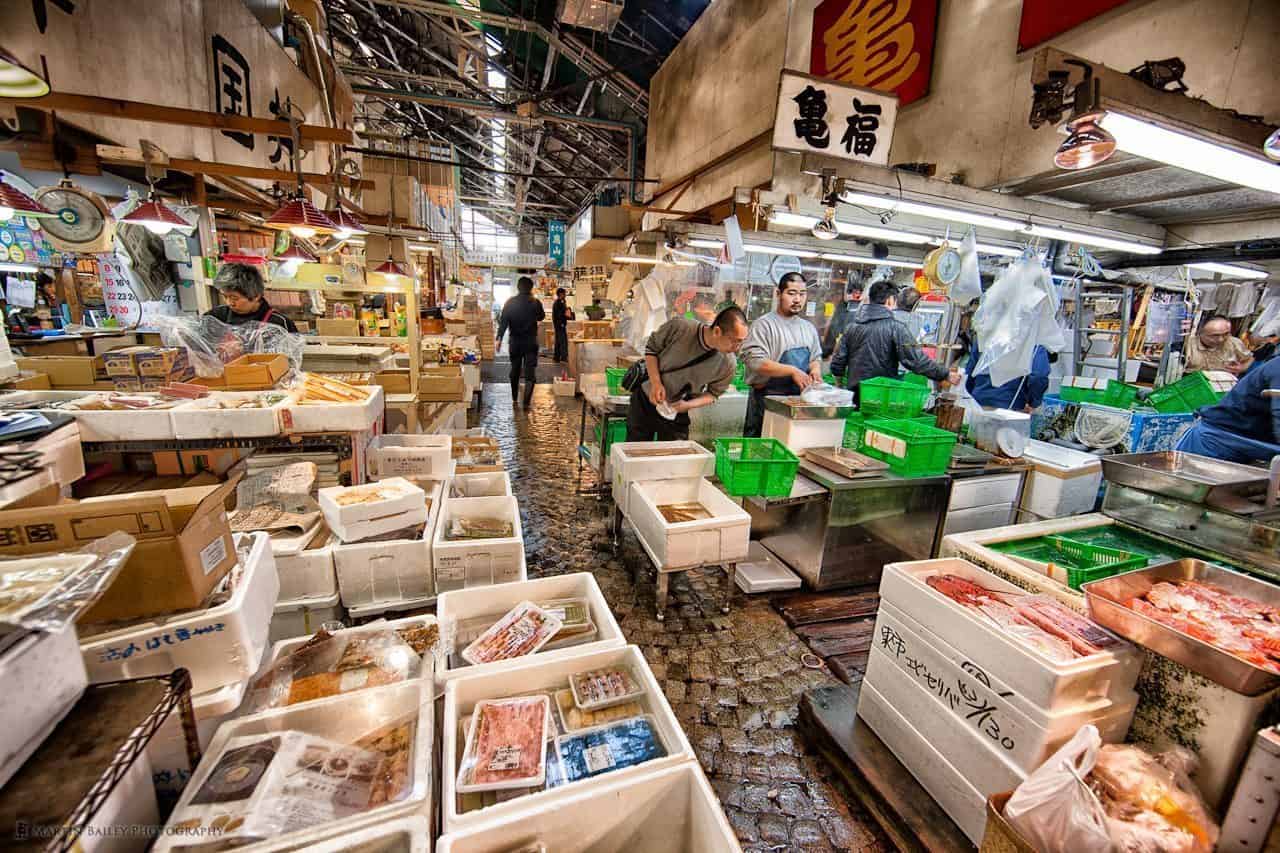 Last week, I visited the Tsukiji Fish Market here in Tokyo with Scott Jarvie, and had a wonderful morning shooting around the market, and so today I'm going to share some of my experiences and photos with you, with some advice for shooting there yourself interwoven, including a bit of...

Martin Bailey is a nature and wildlife photographer and educator based in Tokyo. He's a pioneering Podcaster and blogger, and an X-Rite Coloratti member.
PrevPreviousPodcast 330 : Creating a Photography Portfolio
NextPodcast 332 : Sakura Photo Walk Report – Tokyo 2012Next