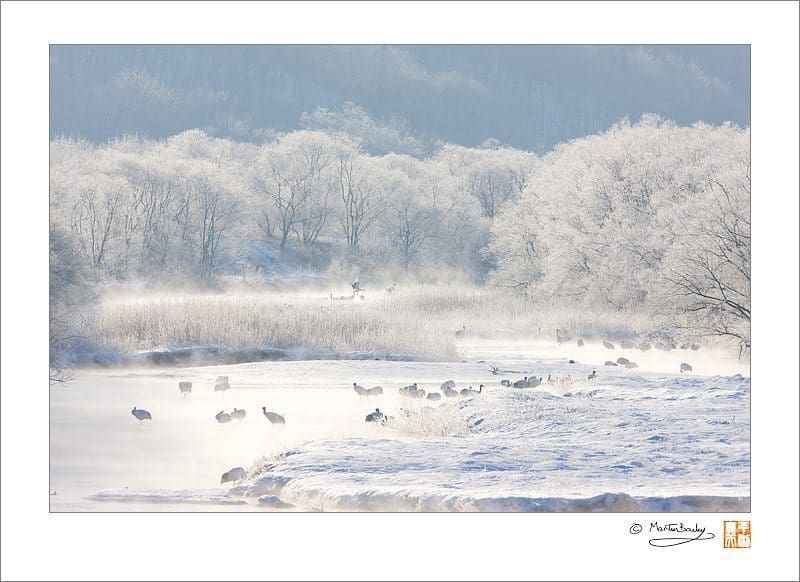 Many people have asked me to give more details about myself over the four years that I’ve been doing the Martin Bailey Photography Podcast, but I didn’t get around to it until last week. When I spoke with Jack Andrys, the CEO of WebSpy, our sponsor, about having Jack on the show, he had the idea of him interviewing me. It turned into a 2 hour and 20 minute marathon chat, so I split it into two episodes, and this is the second part.

There is going to be no transcript for these two episodes, as they were not scripted, but here are the images that I mentioned, and you can listen to the audio with the player below, or via iTunes as usual.

There were some photos of me as a kid in last week’s blog post, but this week the only photograph I mentioned was my favorite from my Hokkaido workshop last year, Distant Dance.