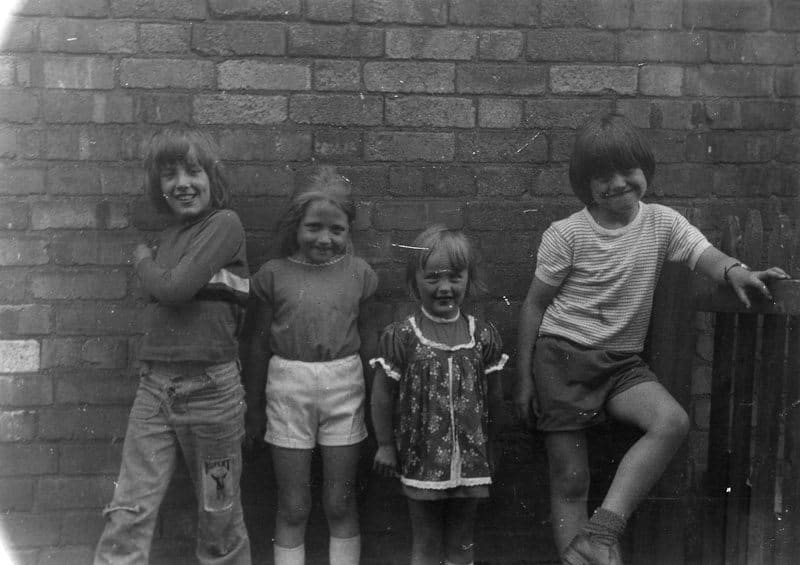 Many people have asked me to give more details about myself over the four years that I’ve been doing the Martin Bailey Photography Podcast, but I have never gotten around to it. When I spoke with Jack Andrys, the CEO of WebSpy, our sponsor, about having Jack on the show, he had the idea of him interviewing me. Little did we know that it would turn into a 2 hour and 20 minute marathon chat!

I have split the audio into two parts, with the second part to be released next week, but here is the first part. There is going to be no transcript for these two episodes, as they were not scripted, but here are the images that I mentioned, and you can listen to the audio with the player below, or via iTunes as usual.

This is proof of how important (not) photography was in my house as a kid. Someone, probably my Dad, used this photo of me at 19 months as a coaster, leaving a coffee ring and ripping off part of my face, then they folded the photograph! 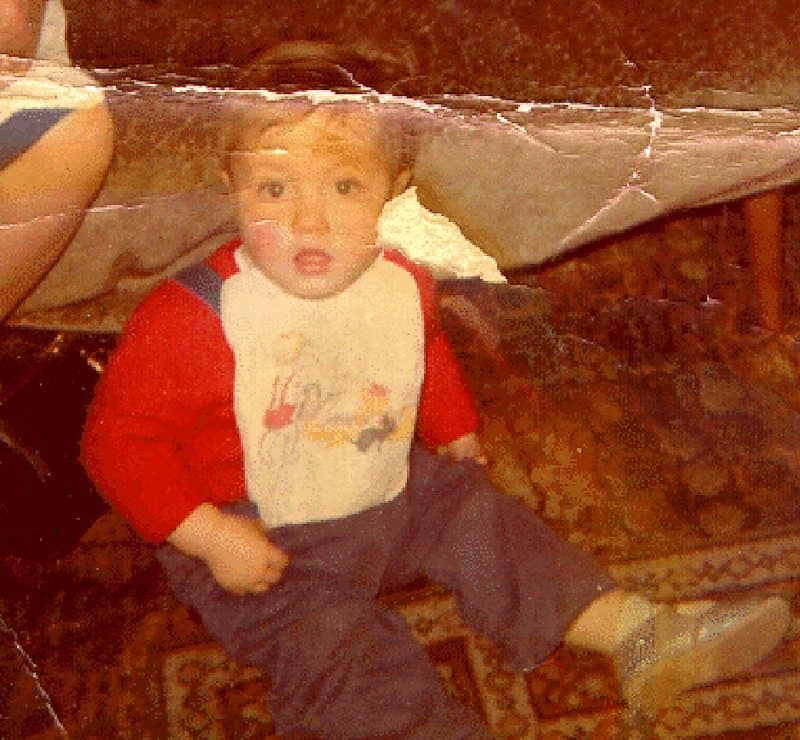 In an early version of Photoshop, version 2 or 3, possibly 4, I cloned the right ear to recreate the right and got rid of some of the other crease marks etc. 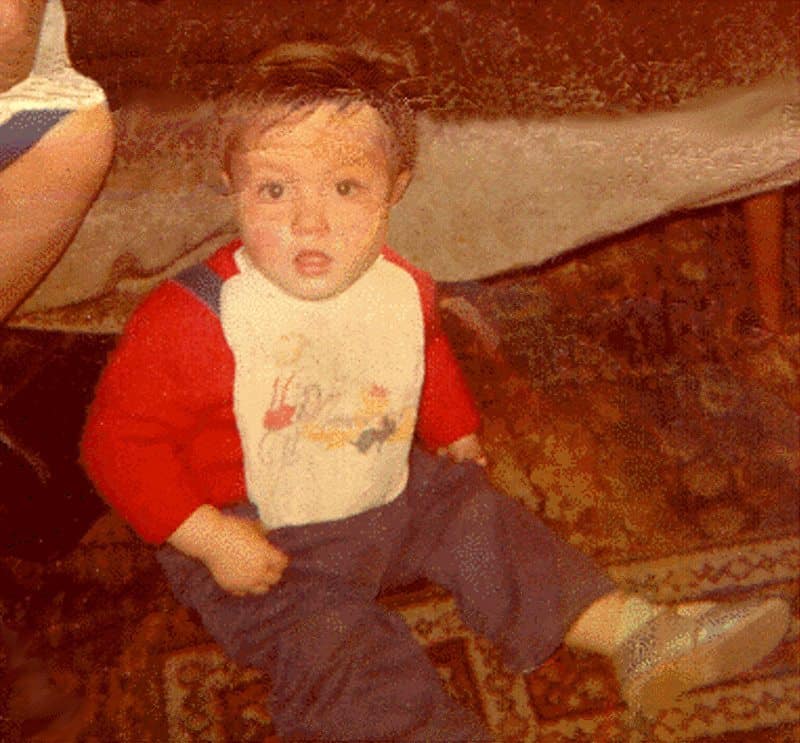 This next shot is the first school photo when I was 5 years old. Probably the cutest photo I have of myself, but really one of just a handful of images from my childhood. 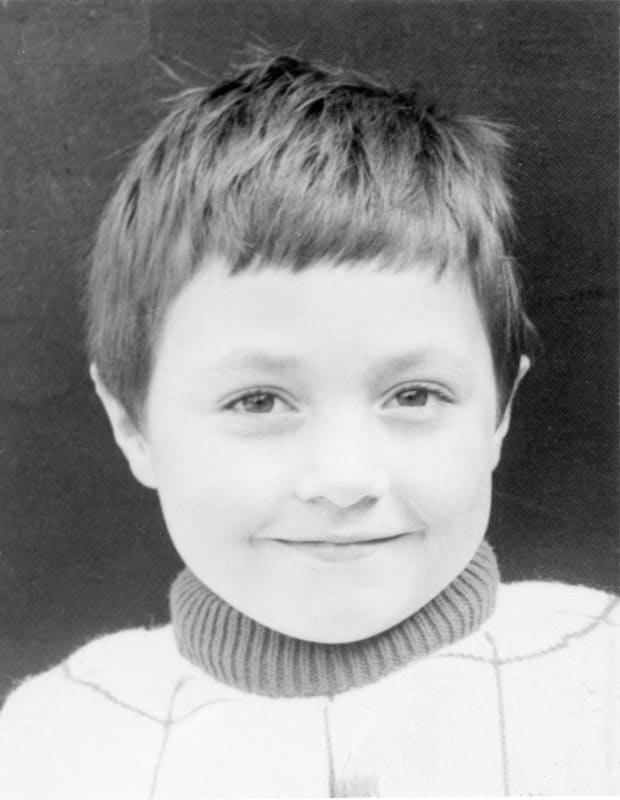 Most other photos from my childhood were taken by my friend Jim Canning’s Dad, Robert (Jim) Canning. It was Big Jim that started my interest in photography by letting me snap the odd landscape when we were on holiday together.

That’s Jim on the left as we view the image, with my sister Pamela to his right. I don’t remember the name of the little girl next to me on the right.