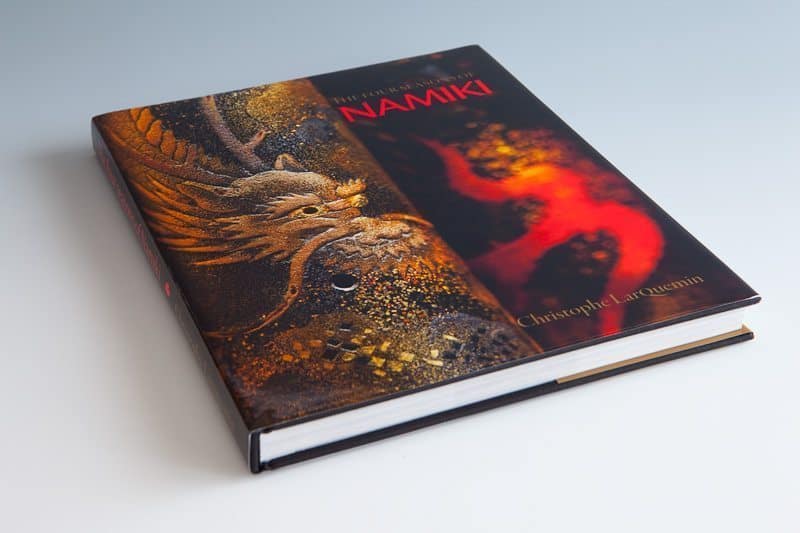 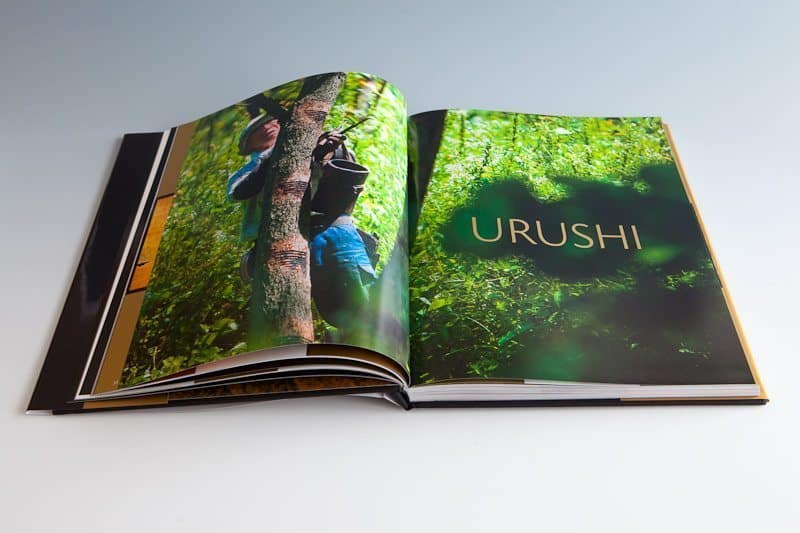 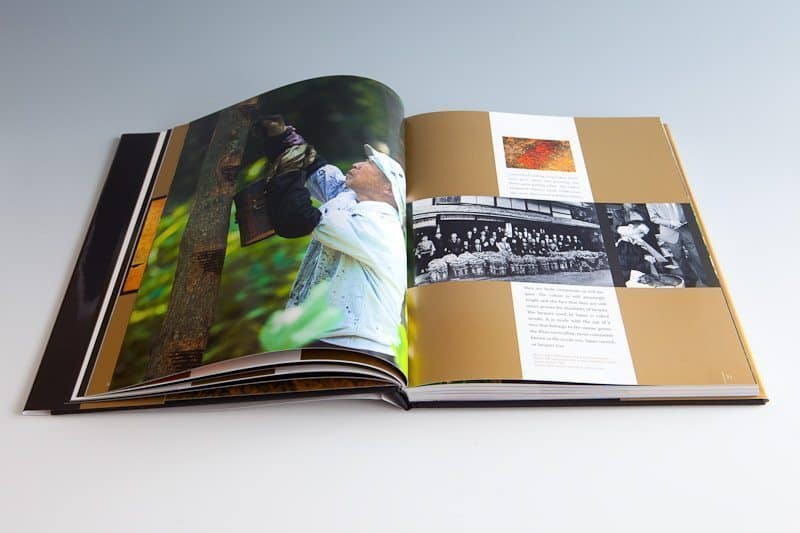 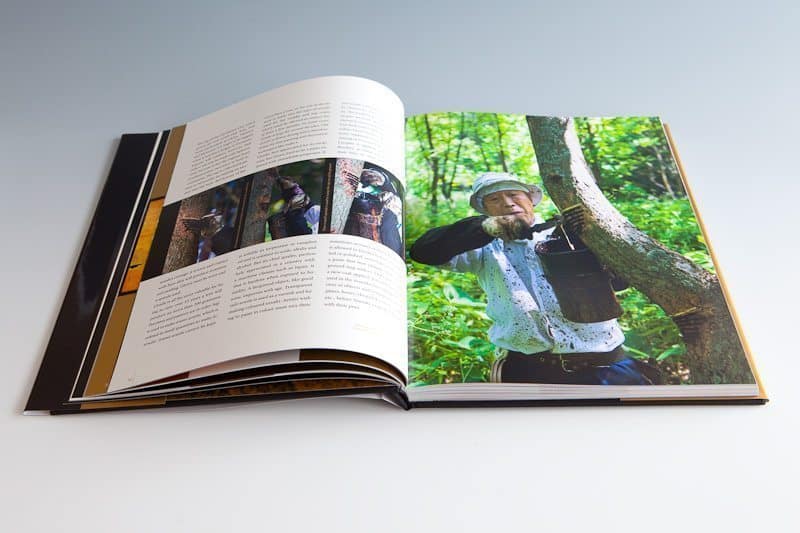 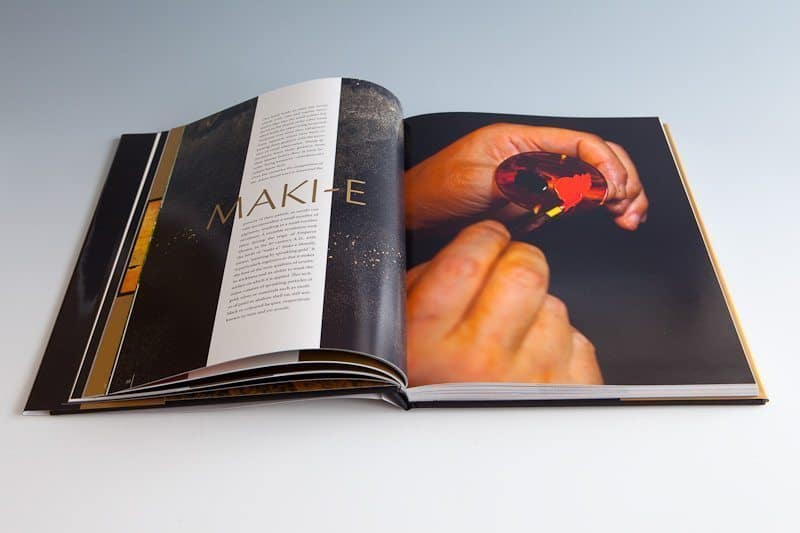 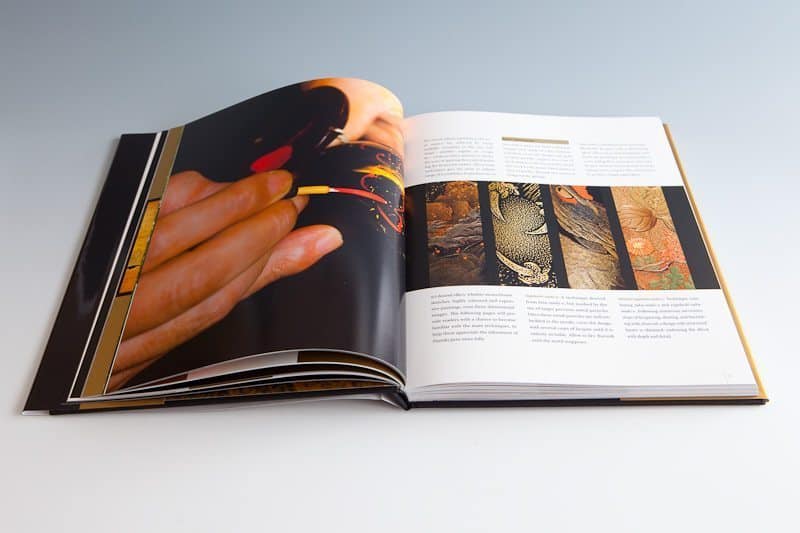 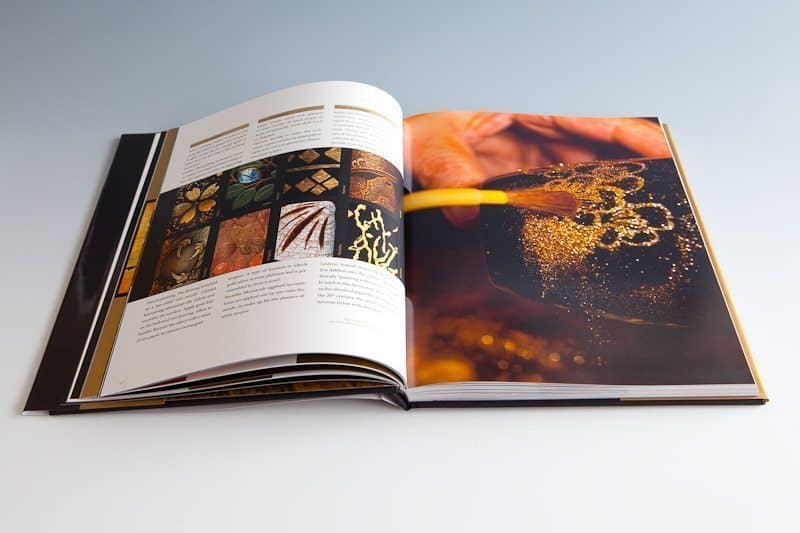 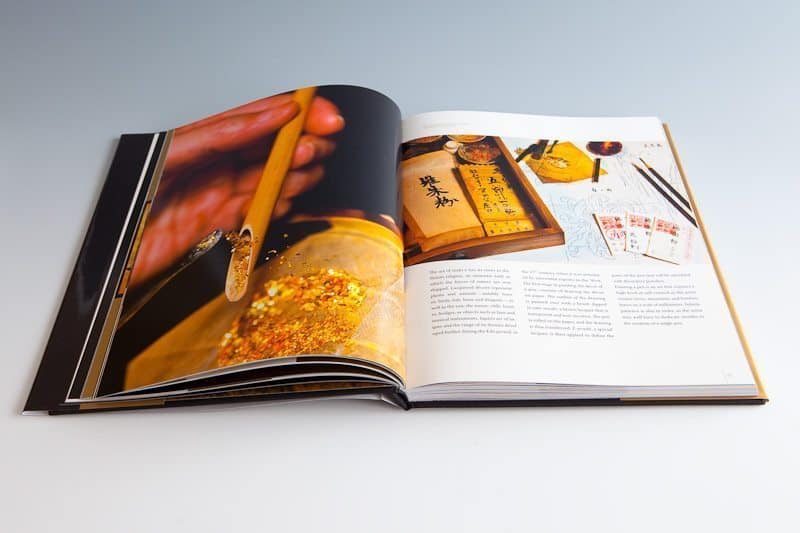 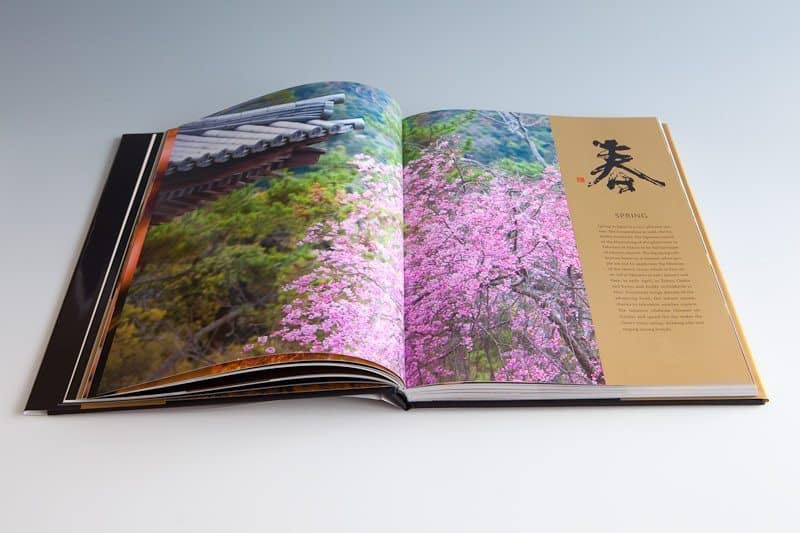 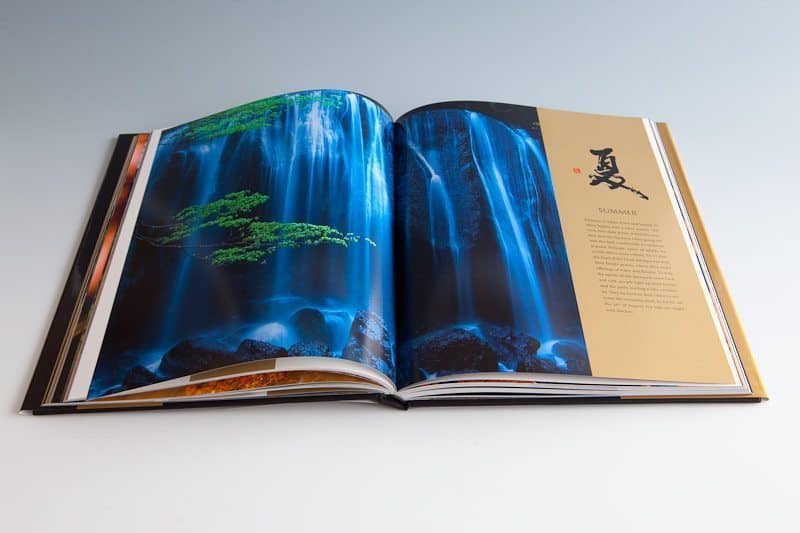 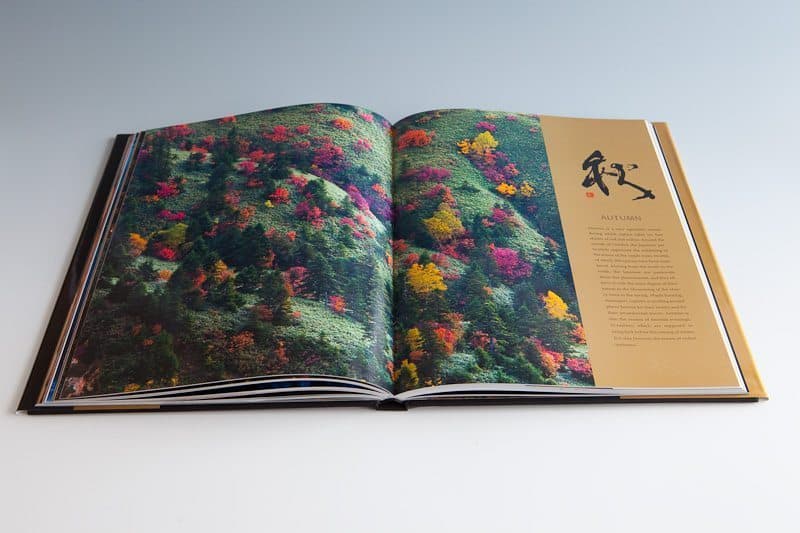 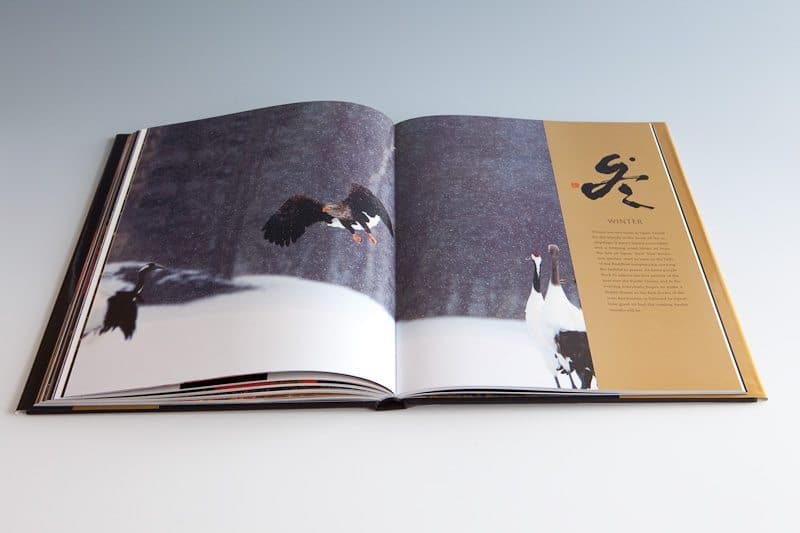 Get this post's short-link:
← Lessons Learned from the Luxury of Self-Portrait Podcast #197 : Ambient Light Product Shoot →
Become a Patron