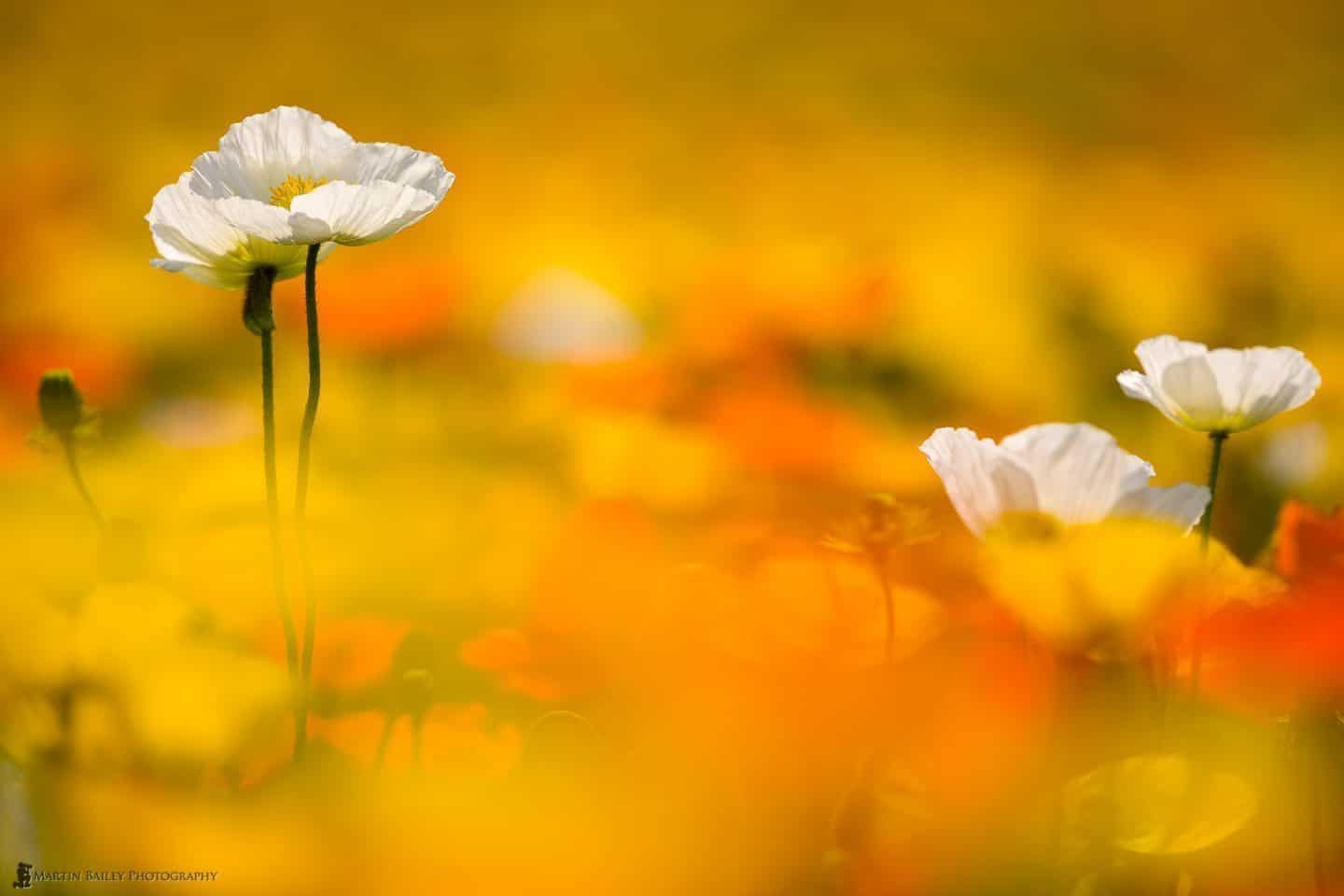 I’m tired of hearing people mispronounce the Japanese word Bokeh, meaning the out of focus part of a photograph.

As the master of bokeh in my photography, and having lived in Japan and speaking the language for the last 18 years, I thought I’d put the record straight once and for all, and tell you how the Japanese actually pronounce it, and give you a little background on the meaning of the word.

The correct pronunciation is Bokeh. With roman alphabetic characters, it is spelt “Boke”, or “Bokeh” with an H on the end, which joined with the E helps us to pronounce it Bokeh, and not boak, which would be the natural way to pronounce a vowel, followed by a single consonant, then another vowel, like “poke” for example, in the English language.

One way to think about the pronunciation is to say the first syllable “bo” as the first syllable in the word “bottle”. If you feel the urge to pronounce the word bottle with an A, like “battle” you are probably American. This in itself is not a problem, but it will help you on this occasion to learn to prounounce bottle in the mother tongue. The “ke” part of the word is pronounced like the “ke” in “kettle”. A utensil used for boiling water, a container to hold fish. So think of “bottle” and “kettle” and you are almost there. Just put the “bo” and the “ke” together, to make “boke”.

The word “bokeh” comes from the Japanese word meaning to be senile, suffer from dementia, or to be fuzzy or blurred.

As an intransitive verb “Bokeru” means to become fuzzy, or to become forgetful with age, become senile, go gaga or to go soft in the head. “Boketto miru” means to gawk and “Boketto suru” means to look spaced out.

As a transitive verb, “Bokasu” can mean to refuse to come out and say something, or to hide the truth. It means to obfuscate or to befog. In a visual sense it means make opaque, to gradate, to smudge or to make blurry.

As an adjective “boketa” or “boketiru” mean to be foolish, dippy or scatterbrained. It also means senile or used to describe someone suffering from dementia.

An example use in the original sense would be something like “Obaachan ga bokete shimatta”, meaning my grandmother has gone senile.
By the way, to confuse things further, there is also a type of flower called a boke, which translates as the Japanese quince.
There are few swear words or bad language in Japanese. Rather the Japanese use the same words with different stress or inflections. A friend might request another to “bokenaide”, which means “don’t be silly”. On the other hand, you might see a scene in a yakuza (Japanese mafia) movie, where some Chimpira (hoodlum) is kicking another man in the head with his arms flailing while shouting, “Nametennoka? Bokeh!!”. This has a significantly stronger meaning, something along the lines of “Don’t mess with me, you @sshole!”.

So, next time someone tries to tell you intelligently and often most convincingly how to pronounce the word Bokeh, you can wag your index finger at them, tut loudly, then tell them exactly how it’s pronounced, and you could go on to explain the background of the word, if you want to really impress. If you still fail to convince them, just send them a link to this post or Podcast. Finally, to show true mastery of the word, you could even call them a “Bokeh” yourself, meaning, as you now know, you idiot or fool, or @asshole, depending on your intonation.

Posted on behalf of Martin by Michael Rammell, a Wedding Photographer based in Berkshire, England. Michael also has a long-standing passion for Nature & Landscape photography. To catch up with Michael, visit his Web site, and follow him on the following social networking services.