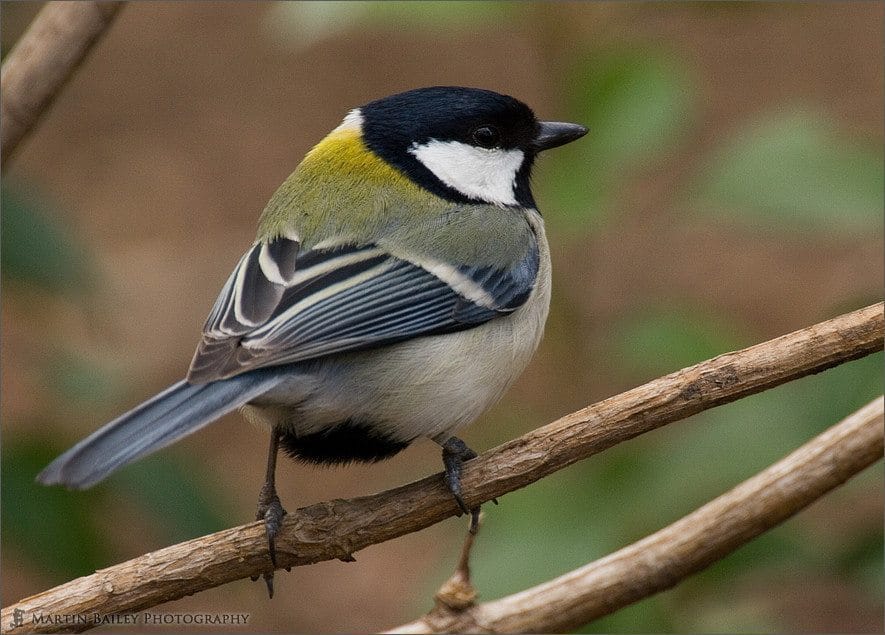 Hello and welcome back! This is episode 2 of the Martin Bailey Photography Podcast!

Thanks so much to everyone that contacted me via the contact form or forum on my website. Your kind comments are a great encouragement and very much appreciated. Looking at the statistics from my website I can see that as of today, the first episode was downloaded over 1000 times in this first week. That’s just amazing.

In my last podcast, I talked about a rule of thumb you can use to avoid camera shake. To briefly recap, if you use a shutter speed the same or faster than your lens’s focal length you should be able to handhold your camera without introducing camera shake. For example, if you are shooting at 100mm you should use a shutter speed of 1/100 of a second or faster. If you are shooting a digital SLR that does not have a full-size sensor, you will also need to increase the shutter speed due to the crop factor, which might be 1.3, 1.5, or 1.6 depending on your camera. So if say you are using a Canon EOS 20D as I was, you’d have to multiply the focal length of 100 by 1.6 to get 160. In this case, 1/160 second should be your slowest shutter speed.

What I want to talk about today is that this is just a guideline and if you are prepared to take some risk it is not a rule that you cannot break. If you take a few precautions you can reduce the risk and often get good results at slower shutter speeds.

The example photograph is this shot of a Great Tit, that I made in February 2005 in Hibiya Park here in Tokyo. It’s a simple photo of a Great Tit. I must state here that I am not just a bird photographer, I’ve ended up using two bird shots in a row to help make my point.

While you look up the photo, let’s look at reasons why you might want to break this rule when shooting while hand-holding your camera. The main reason and the reason I did it when shooting the Great Tit is that there was not enough ambient light available to get a faster shutter speed. Also, in the already reduced light, I wanted to zoom in as close to the subject as possible and therefore was using a 2X extender on my 100 to 400 mm F4.5 to 5.6 IS lens. By using an extender I lost two stops of aperture, and so was shooting at F11. Even if I’d not been using an extender with this lens, as the subject was only around 3 meters or 9 feet away, I’d have chosen a relatively small aperture on this occasion anyway, just to get enough depth of field to keep as much of the subject in focus as possible.

Of course, you could use a tripod if there’s not much ambient light. Although I do use a tripod extensively when shooting macro or landscape shots, when shooting animals I tend not to use one as they can be a little restricting. The main reason for this is because small animals tend to move around a lot and may simply run or fly away in the time it takes you to set up your tripod and you’d lose the shot.

Another reason I needed to take the risk of camera shake is that I did not have a flash with me, and even if I had, I’d have probably have taken the shot both with and without, as the background would have become very dark and possibly made the shot look a little unnatural had I used the flash to get a faster shutter speed and not just as fill-in flash. By the way, we’ll talk about fill-in flash in more detail in a future Podcast.

So, I’d decided to run the risk of camera shake so let’s talk about how to increase your chances of getting a shot you can use. Before I go on though, I must say that you do stand a good chance of failing to get anything you can use at all, so you should use these techniques with caution, and at your own risk. 🙂

The first thing I did was to set my camera’s ISO to 400. This gives me two stops faster shutter speed than if I had used ISO 100. Then I used a position that I do a lot when shooting.

I kneel with my right knee on the floor with my left leg bent to form a right angle in front of me, a bit like I was about to propose to someone. This way, you can rest the elbow of your left hand on your left knee and support your camera or lens with your left hand. This will allow you to act to a certain extent as a kind of human tripod.

I when calculating in the 2X extender, shooting at 680mm. This when including the crop factor of 1.6 for my 20D, is just over 1000mm. Therefore the shutter speed I should have used is 1000 or over. I had the image stabilizer turned on, which Canon claim will give you an extra two to three stops. Two stops slower shutter speed is 1/250 of a second. Three stops slower than 1000 would be 1/125 of a second. I actually took this shot at 1/50 of a second, which is more than four stops slower than recommended by the focal length as shutter speed rule. I took three shots in a row and two were unacceptably blurred, but the middle one was good. The one used here. This was made possible by using an IS lens and a steady shooting position.

Another thing you can do if available is lean against a tree or wall for additional stability. As I did here, shooting more than one shot in succession also gives you a better chance of getting something useable.

Even when I was shooting film I’d often take at least three shots in this kind of situation, but this does of course cost more in film and processing.

One other thing you can do is to use a monopod. A monopod takes no time to set up if you have a lever or trigger type quick release to adjust the height of the leg and does give a lot of additional stability, at the expense of just a little freedom of movement.

The Music is copyright of William Cushman © 2005 – used with kind permission.

This episode was never released as an Enhanced Podcast.