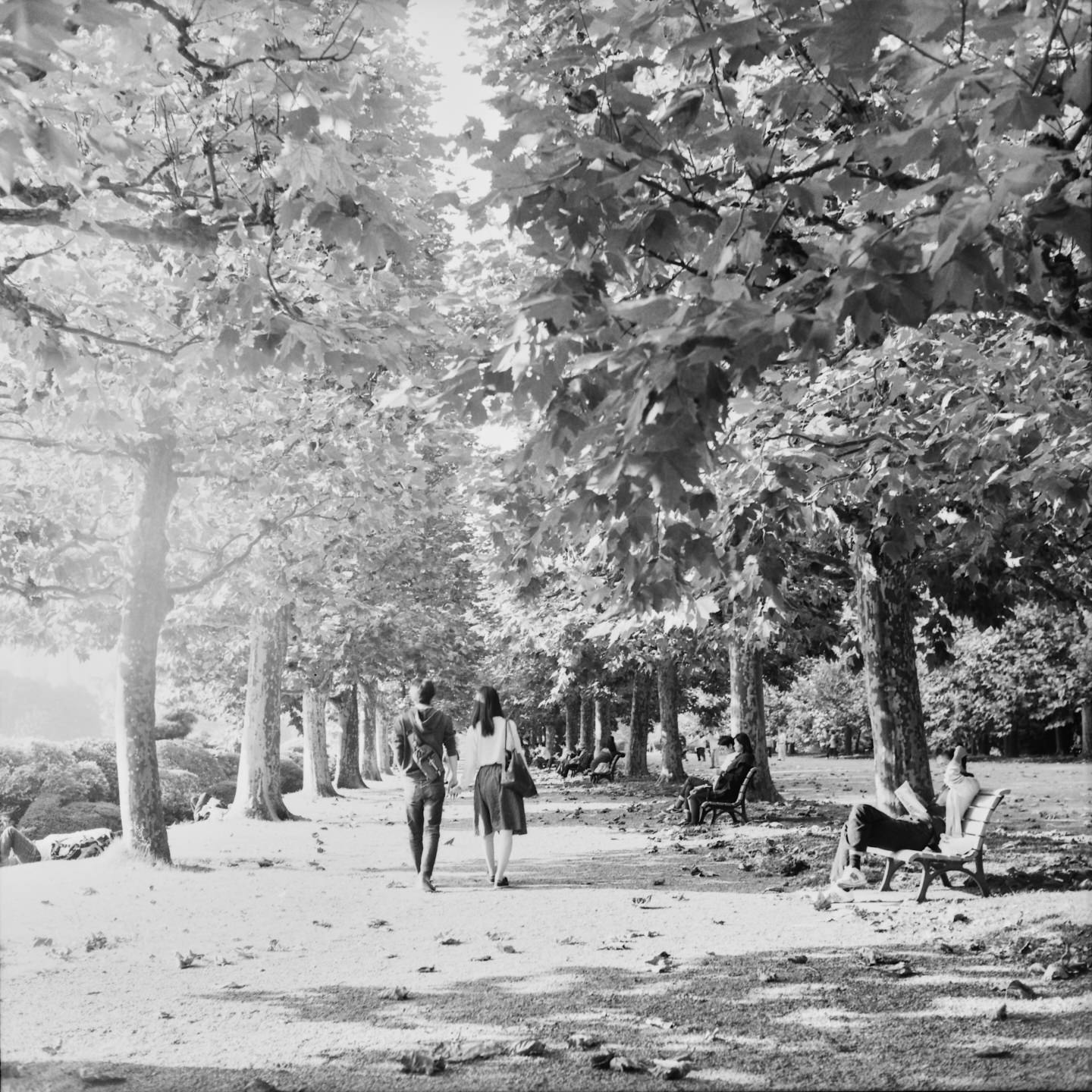 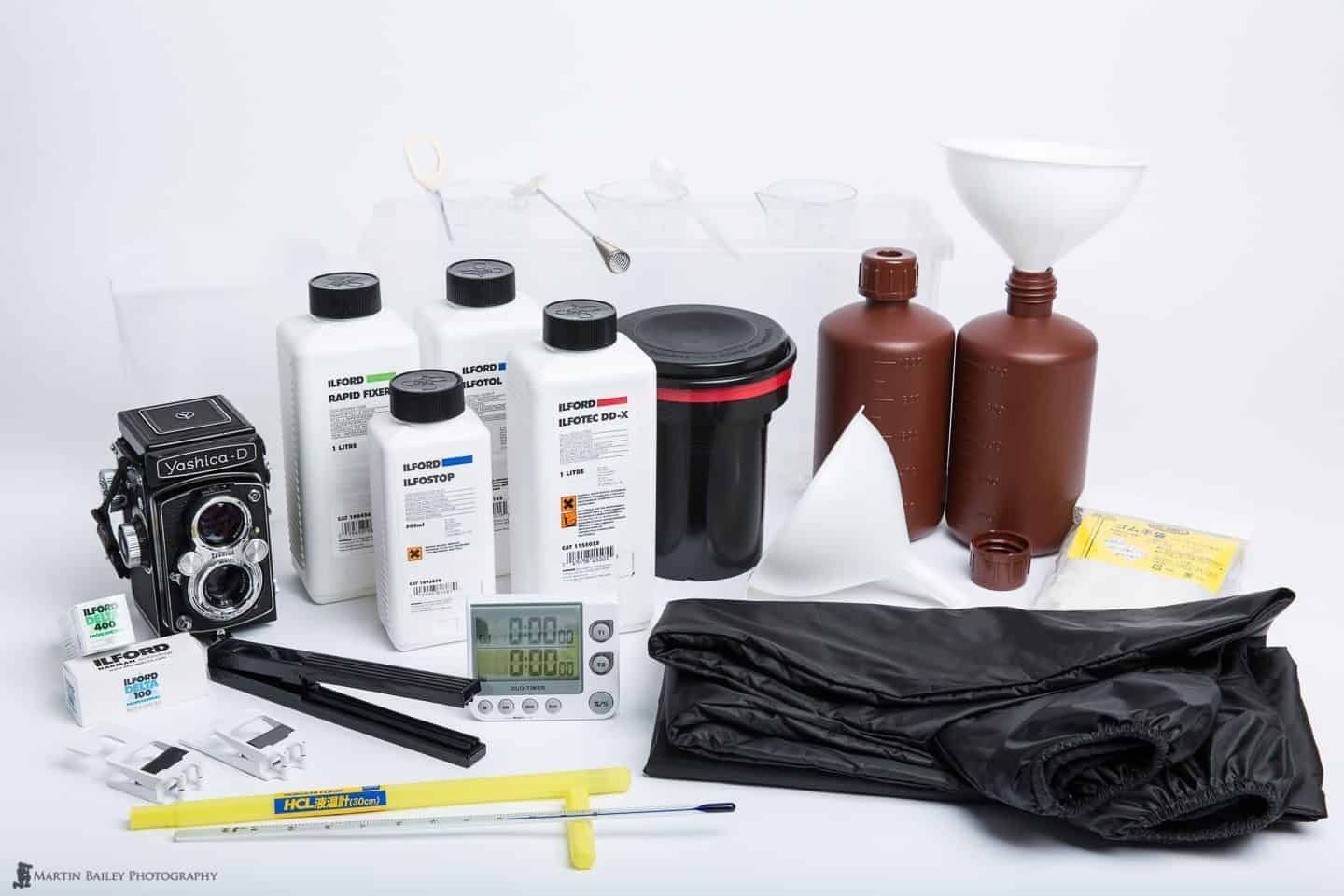 We continue our mini-series of Film Fun videos, and today is the big day! In this week’s video, we develop a roll of black and white ILFORD 120 medium format film.

Here’s a rundown of the entire Film Fun series.

Although I shot film for around 20 years until around 2000, I never had the chance to develop my own, so this whole experience has been very new to me and a LOT of fun. I won’t spill the beans on what happens in part three just yet, but as I mention a few times in the videos, I am sharing this first time experience with you, blow-by-blow, warts and all.

Below the video, you’ll also find links to everything that you need to develop your own film on B&H. Figuring this out was one of the largest hurdles, so I hope that will be useful for you too.

Here’s the main video for Part #3!

Here are the links to all of the products required for this process on B&H Photo. You can help to support the podcast by using these links. Use this link if you don’t see the products below: https://mbp.ac/bhfdp

See this video on our Vimeo channel here: https://vimeo.com/martinbailey