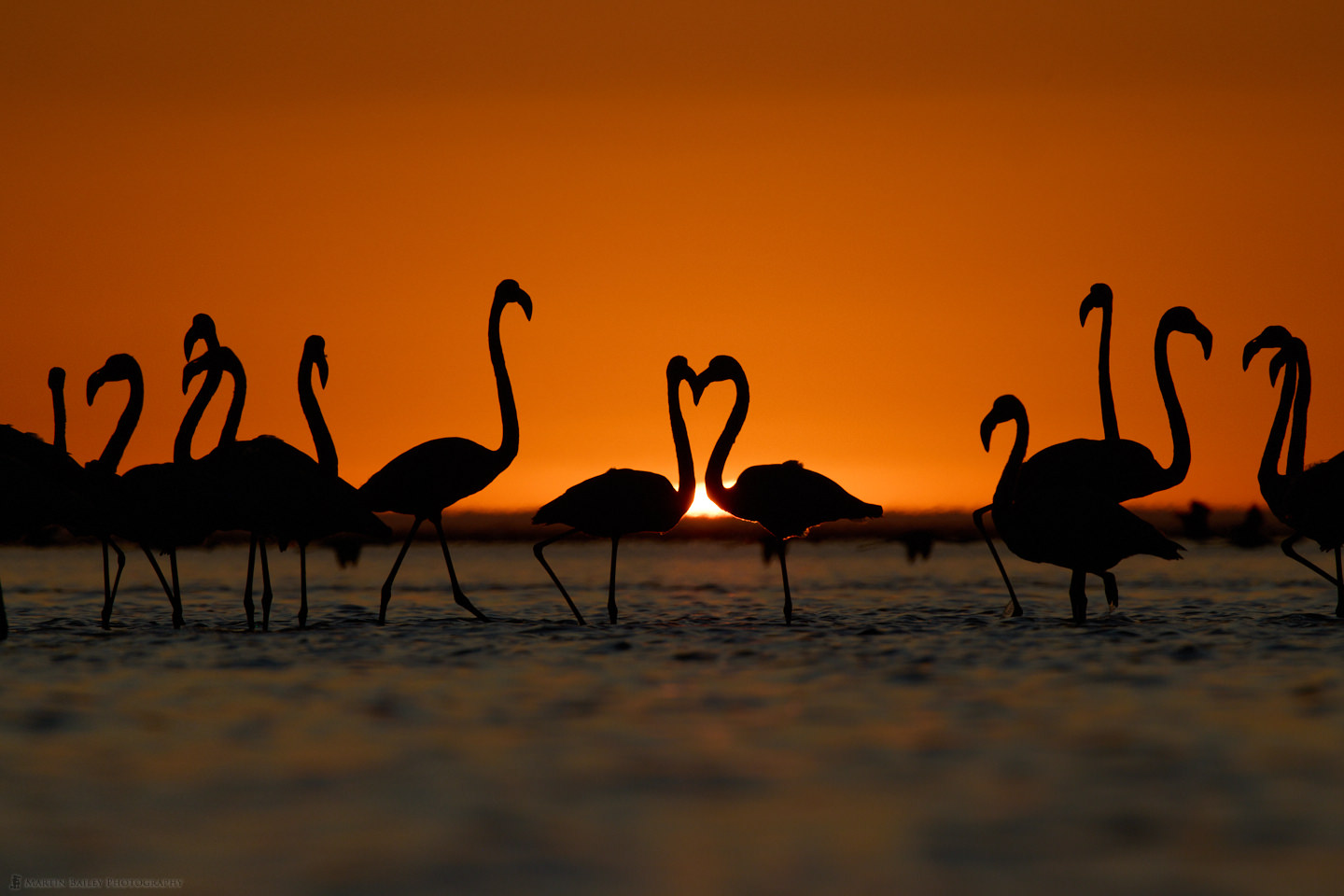 After our second night in the Namib-Naukluft National Park in Namibia, we went back to Deadvlei, for a repeat of our first morning here. I generally try to get us at least two days in all important locations on my tours so that guests can learn from the first day, including any mistakes that might be made, and correct them, or maybe just improve on the results from the first day.

As with the shot I shared in the previous episode, my main shot from the second day here was again a repeat of one of my previous shots. I love just being here, and sharing this location with my guests, so although I don’t necessarily need any more Deadvlei shots, it is nice to shoot here. I also enjoy updating my own images with shots from the new gear that is released over the years. If you want to hear more about why this scene looks the way it does, listen to the previous episode, which was number 781.

Again, at the end of this day, we went back out and walked to a dune, which I wanted to stress was also not Dune 45. Dune 45 has become the typical tourist trap, which you can drive right up to, and it’s generally covered in people or at best, their scattered footprints, so it’s far from the best dune to visit now, although one couple at our lodge tried to tell a member of my group that we had not visited the best dune. Bless them.

I particularly like the way the orange fades into the black shadow after the crest of this dune, and the gradation in the face of the dune in the bottom right corner. My settings for this shot were ƒ/14 with ISO 100 and a shutter speed of 1/10 of a second, so you can tell that we were very near to the end of the day, as the sun started to drop behind the smaller dunes on the opposite side of the valley.

After walking back to our vehicle, we had some gin and tonics, and before we’d gotten far into them, the post-sunset warm light once again caught the dune, so many of us couldn’t resist getting our tripod and camera back out to capture this shot, from the road, which showed the tree at the foot of the dune from such a distance that the dune looks massive behind it, and the contrast between the dark and light side of the dune was probably the best I’ve seen.

The following morning we drove further North to Walvis Bay, where we spend our middle two nights of the tour. This is almost like a holiday within a holiday, as we drop the pace of shooting a little and enjoy the wonderful hotel there. There are lots of flamingoes in the bay just across the road though, and a lagoon with other waterbirds in nearby, which we make the most of. Here (above right) is probably my best Flamingo sunset shot from our first night. It’s really hard to capture them actually doing much other than sleeping, so this was the best I got on this attempt.

The following morning we went back out at sunrise, although the sun actually rises behind the houses that line the beachfront road, this gives us some nice warm light to illuminate the flamingoes as they start their day. Here we see one of them as it started to fly. I had to crank my ISO up to 3200 to get a shutter speed of 1/640 of a second at ƒ/10, and a focal length of 700mm, so this was my 100-500mm lens with the 1.4X Extender at full extent.

After breakfast, we drove out to the nearby lagoons, where we found some great white pelicans. The group was often much larger than you see in this next image, but I prefer this as it’s a little less cluttered, and I really like the pattern of the chests of some of these birds.

As with some of the shots in the previous episode, I cropped this slightly, as the foreground required tight framing just under the birds, so the image was top-heavy, with the top not adding much to the image. This next image is an even shorter panorama aspect ratio, but this is actually two images stitched together in Capture One Pro, because this interesting group in good light were slightly wider than I could pull back to without removing my 1.4X Extender. Luckily the birds were very still as I got both frames so the stitch worked perfectly.

That evening, as the sun neared the horizon again, a couple on paddle-boards paddled their way along the coast a little distance from the flamingoes that we were trying to shoot against the sunset. I didn’t notice the paddle-boarders at first, but I did notice to my excitement that all of the flamingoes all of a sudden had their heads up, and although it’s not a perfect heart shape, I was able to get this shot against the sunset that I was relatively happy with.

To get this shot, so close to the water, I actually had the camera resting on its tripod foot sitting in the sand, and I was composing and focussing using the articulated LCD on the back of the camera. I wish the sun was a little higher and the heart shape could have been a little better formed, but this was the best I could get. I feel as though I’m close to getting something really special here now though, so hopefully next year.

The following morning we set off, once again heading North, this time up the Skeleton Coast, heading to Palmwag where we’d visit the Himba people, and hopefully continue to see wildlife as we drive around. Towards the start of our journey, we stopped at the Zeila Shipwreck, and I used a 10-stop and a 3-stop ND filter nested together for 13 stops of extended exposure, giving me a 51-second exposure, making the seat smooth over as you see in this image.

We did see some wildlife as we neared Palmwag, but the light was a little better the following morning, as we drove towards the Himba settlement, and I got this shot of an adult and small zebra on the plane at the side of the road. I like that they are obviously aware of us, but still, seem relaxed, and that the adult zebra has a really nice catchlight in its eye.

OK, so that’s our ten shots for part three of my Complete Namibia trip report. I hope you are enjoying tagging along. We will complete this series in part four, and I then plan on sharing a tutorial on how I’ll put together a slideshow of images just from this trip, along with some video clips that I shot mostly of the wildlife. I continue to be amazed by the Canon EOS R5, and how it gives me the ability to shoot video handheld, even with very long focal lengths.