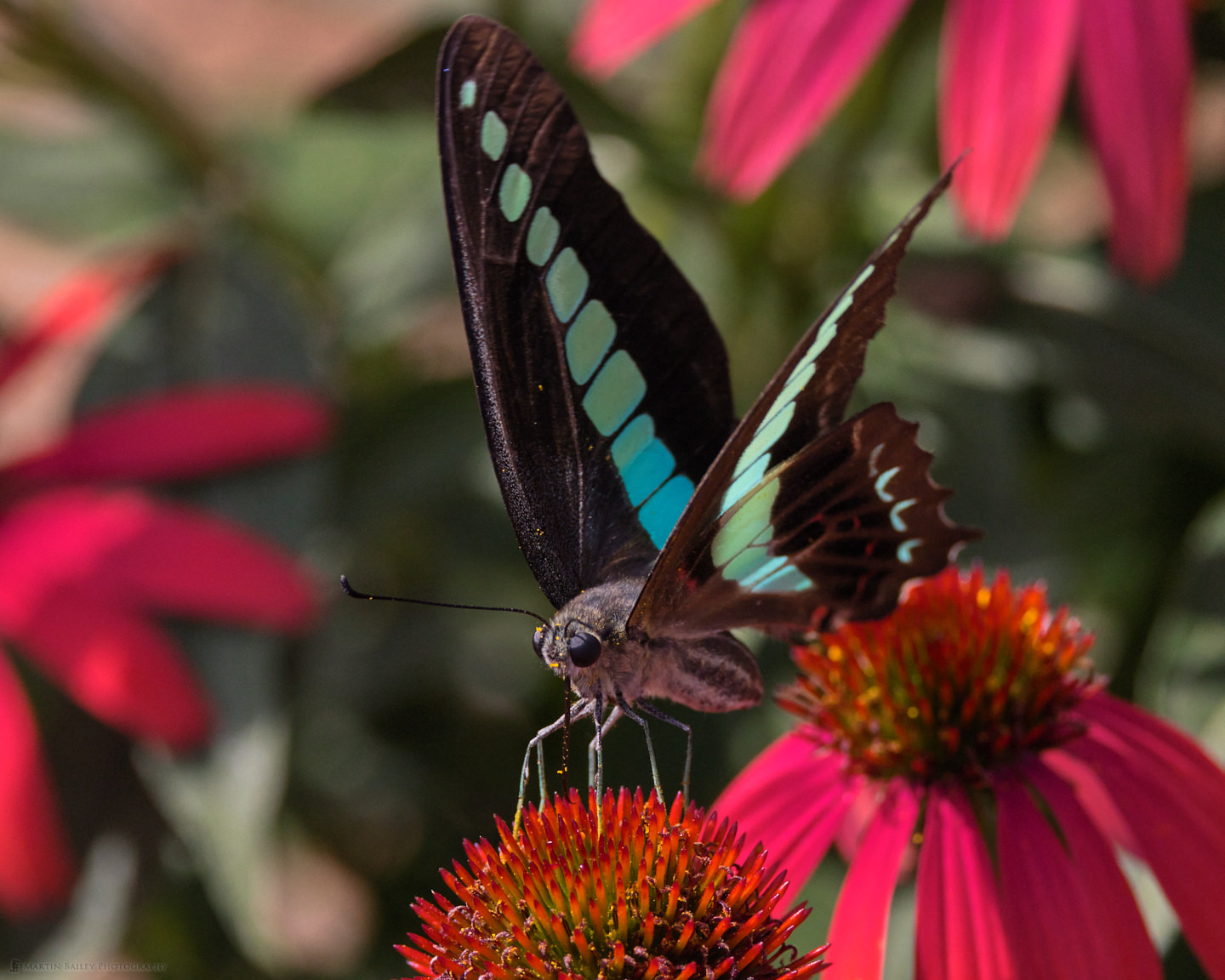 It’s hard to believe that it’s been eleven months since my last walk in the park episode, but here in Tokyo daily corona infections have plummeted, and we are expecting to come out of our state of emergency this week, so my wife and I decided to take a morning to visit our local park, and, of course, I took my camera to see what I could make of it. We thoroughly enjoyed the morning, and after a few hours of looking through and editing my selection of images in the afternoon, I ended up with 12 images that I’m happy with, so I reduced that to ten to share with you today.

The oppressive summer heat has been easier to bear here this September, with temperatures lower than usual, although today when the sun was out, it was still pretty hot, but bearable. The birds, insects, and flowers are also now making the most of the cooler weather, and having just passed the autumnal equinox, a timely Equinox Flower caught my eye as we walked towards the center of the park because it was highlighted by a patch of light pouring through a hole the still thick canopy of leaves. Here’s a photo to illustrate.

In manual exposure mode, I adjusted my settings to get a 1/400 of a second shutter speed at ISO 400, which required an aperture of ƒ/7.1 at 500mm, as I was using my Canon RF 100-500mm lens. The long focal length helps to compact all of the elements into a shallower slice of the world, which I think helps to isolate the equinox flower, along with the dark background.

Up close, I grabbed a few more frames of the equinox flower, as you can see here. I knelt for a lower perspective but stayed high enough for the patches of green in the background to mostly fall into the top of the frame above the flower, which helps the red to stand out against the mostly black background. My settings were the same as the previous image, with the same lens.

We started walking towards the stream that we like to cross at a particular place, using the stepping stones, but I heard a familiar tapping in the trees, so we hung a left and walked towards the sound. Anxious to meet what I knew would be a Japanese Green Woodpecker, I walked past its tree during a rest between taps, but turned and found him as he continued to tap on the outside of a tall red pine tree. My first few shots had the bird backlit, so they were just insurance in case he flew off, and I then moved around to the other side of the tree to get this shot (below, left) in much better lighting.

I had attached my RF 1.4X Extender to the 100-500mm lens and short this first image at 700mm. Forced to ƒ/10 by the extender, I increased my ISO to 2000 for a 1/500 of a second, which is fast enough for a stationary bird. Wanting to get a little closer though, I switched out the 1.4X for the 2X Extender, and got a second shot here (above, right) of the Woodpecker as he peeked out from the hole that he was busy making. I am thinking that he was probably working on this hole for next year, or maybe for winter nesting, as this year’s chicks will have already been raised and now fledged. I love the splashes of red on these woodpeckers and felt pretty happy to have encountered this one during our walk.

Next, we crossed the stream via the stepping stones and walked along to an area that usually has some Golden Cosmos flowers at this time of year, and they generally attract butterflies and bees, so here is a shot of the first, a Lesser Marbled Fritillary, which I cause flitting between the cosmos flowers feeding on the nectar.

I was still using the 2X Extender, so this was shot at 902mm, at ƒ/13, so I had my ISO at 320 for a 1/500 of a second. Trying not to let the orange blow out, the butterfly was slightly dark, so I brought it up a little with the Shadows slider in Capture One Pro. It’s still a little dark, but I don’t want it to look unnatural.

Here too is a Carpenter Bee, busily collecting nectar as well. This one I really had to push the Shadows slider, because the bee was on the underside of the cosmos flower, making it very dark, but at least I was able to salvage something. These bees have a large, shiny, black abdomen, and thick yellow coats with what I always think looks like an apostrophe shape on their backs. My settings were the same as the previous shot, and I’d zoomed out a little to 856mm.

Having annoyed my wife a little by still being at the Golden Cosmos when she came back from a walk that I had failed to even notice she’d embarked on, I managed to get another five minutes or so with a Bluebottle Butterfly on a patch of large red flowers. Here are two photos of it that I was pretty happy with. Click on them to open them up in the Lightbox, and note that I have cropped all but the first of today’s images to a 4:5 ratio, as I felt that this ratio suited them all better than the longer, native 3:2 ratio of my camera.

I also increased my ISO to 2000 for a shutter speed of 1/2000 of a second, because this guy was constantly flapping those wings and didn’t stay still for a moment. I needed the fast shutter speed to freeze his motion, and switched my camera to high-speed multi-frame mode. I’d been shooting single frames up to this point, but needed to be able to blast off some rapid-fire frames to capture this butterfly. I love the Canon EOS R5 for its high frame rate, and because of this, I won’t be getting the lower resolution R3 that Canon has announced. I’d like the weatherproofing and hardier build, but there are too few other benefits to warrant the purchase, and I simply prefer the higher resolution of the R5 anyway.

After a steady walk through the rest of the park to the Dahlia area, my wife was kind enough to hold a patch of black velvet behind two nice heads for the following two shots. The first of these (on the left) was bright orange and the second was a deep purple, but I really like black and white flowers, with dark backgrounds, so the color was never going to make it into my final edit. I just find these more appealing artistically.

These were the only two images that I shot with a different lens. I switched to my EF 100mm macro lens for these images, along with the adapter to fit it to my R5. This may actually be one of the last times I’ll be using the EF 100mm macro, as I have the new RF 100mm macro on order, but the global shortage of transistors and the pandemic are holding up Canon’s production, so I’m not sure how long this lens will take to actually come into stock. Needless to say though, I look forward to providing a review with example photos once I get my grubby hands on it.

OK, so we’ll wrap it up there, as we just walked back to the entrance and down to our car after this, with an ice cream break on the way, and I somehow ended up with three bottles of local craft beer in my large vest pockets, before driving home to watch Japan get a new prime minister. It wasn’t the one I’d hoped for, so he has another month or so to stay out of trouble before the impending general election that will hopefully oust him and his party if things don’t improve by then. Anyway, enough politics! I hope you enjoyed joining me on my morning walk.

Get this post's short-link:
← Trading Plastic for Shells with Shawn Miller (Podcast 753) How I Renovated The MBP Website with Elementor (Podcast 755) →
Become a Patron