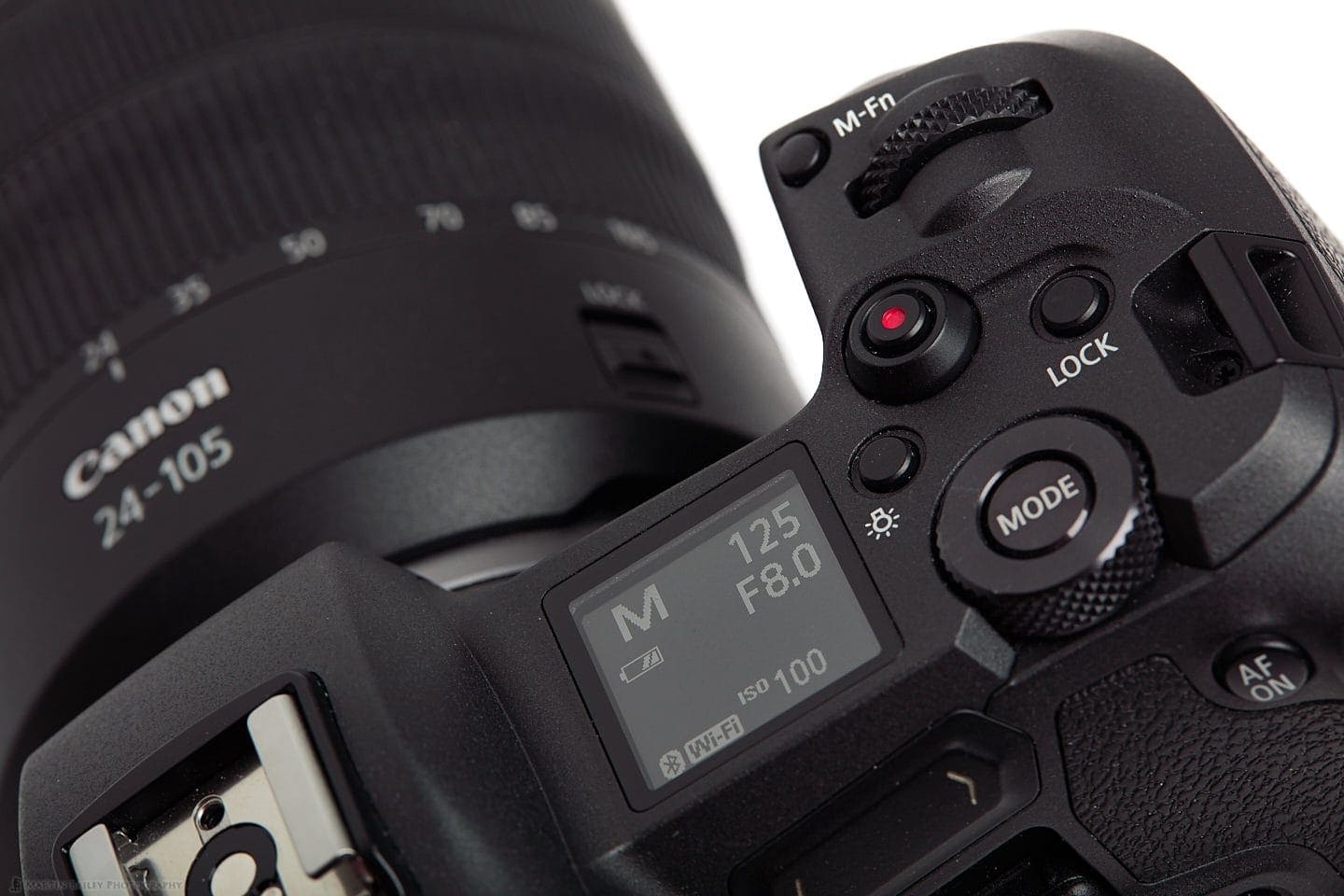 In this article, we conclude my review of the EOS R, Canon's first full-frame sensor mirrorless camera, having used it for four weeks in the field.