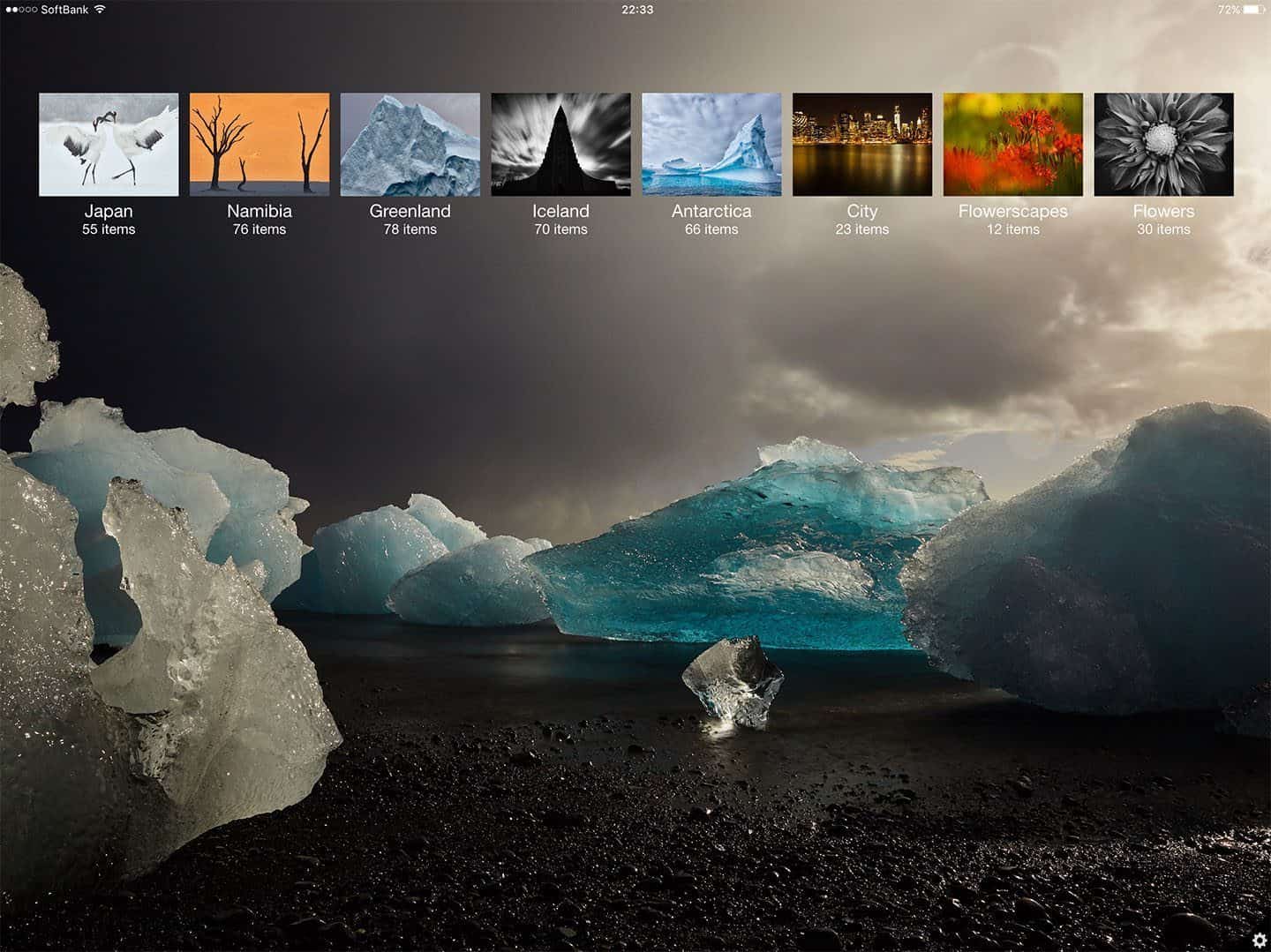 This week I'm going to tell you all about Portfolio for iPad, an app that I've just started using to display my portfolios in, and I'm mostly very impressed with.  For a number of years, I used an app called Foliobook to share my portfolios on my iPad and I was...

Martin Bailey is a nature and wildlife photographer and educator based in Tokyo. He's a pioneering Podcaster and blogger, and an X-Rite Coloratti member.
PrevPreviousShooting and Focusing Techniques for Telephoto Lenses (Podcast 584)
NextThe Boot Cleaning Ceremony (Podcast 586)Next