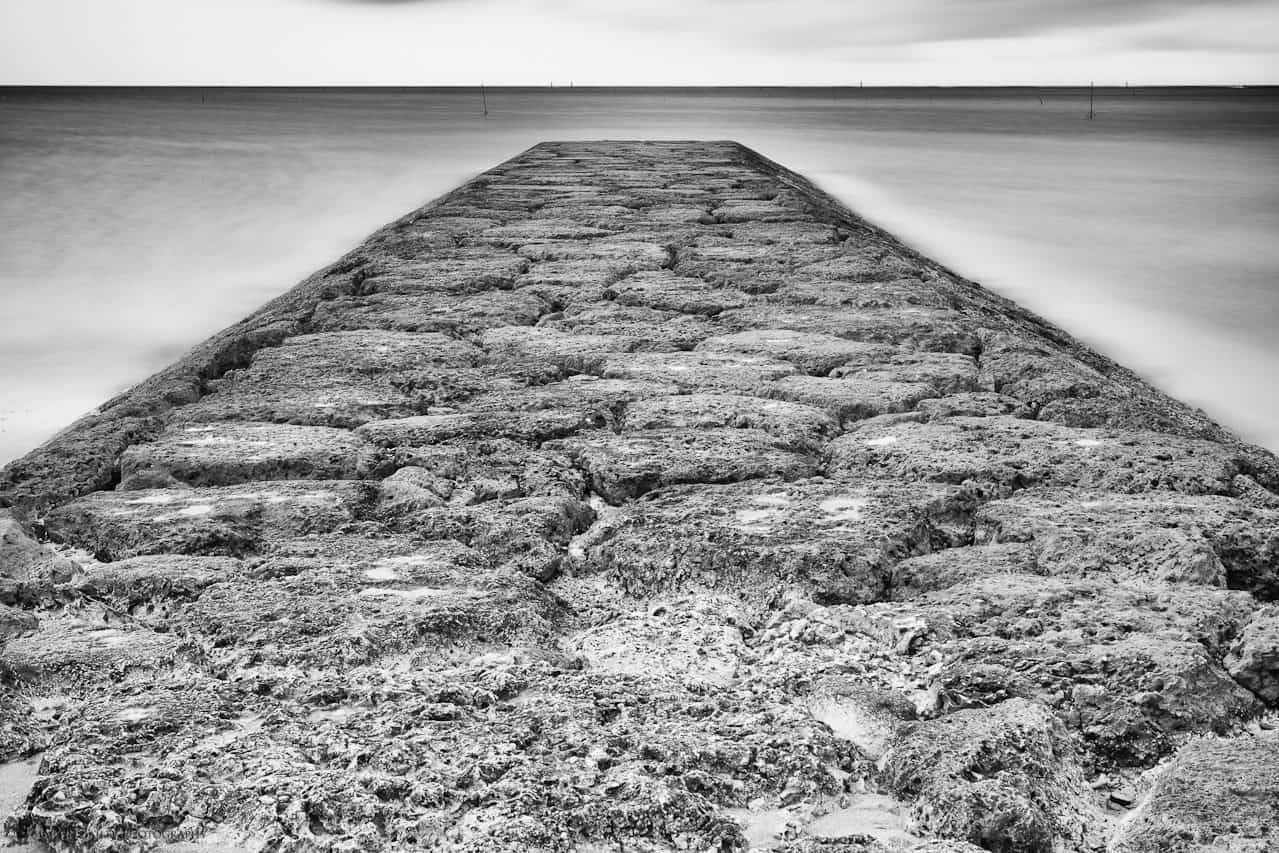 I was thinking about hyperfocal distance recently, and wondered how long ago it was that I did my original podcast on this subject. I checked this morning, it was almost eight years ago now, so I decided to cover this subject again today. Much of what I said back then...

Martin Bailey is a nature and wildlife photographer and educator based in Tokyo. He's a pioneering Podcaster and blogger, and an X-Rite Coloratti member.
PrevPreviousMake an Impression with Moo Business Cards (Podcast 436)
NextThe Evolution of the Photographer (Podcast 438)Next