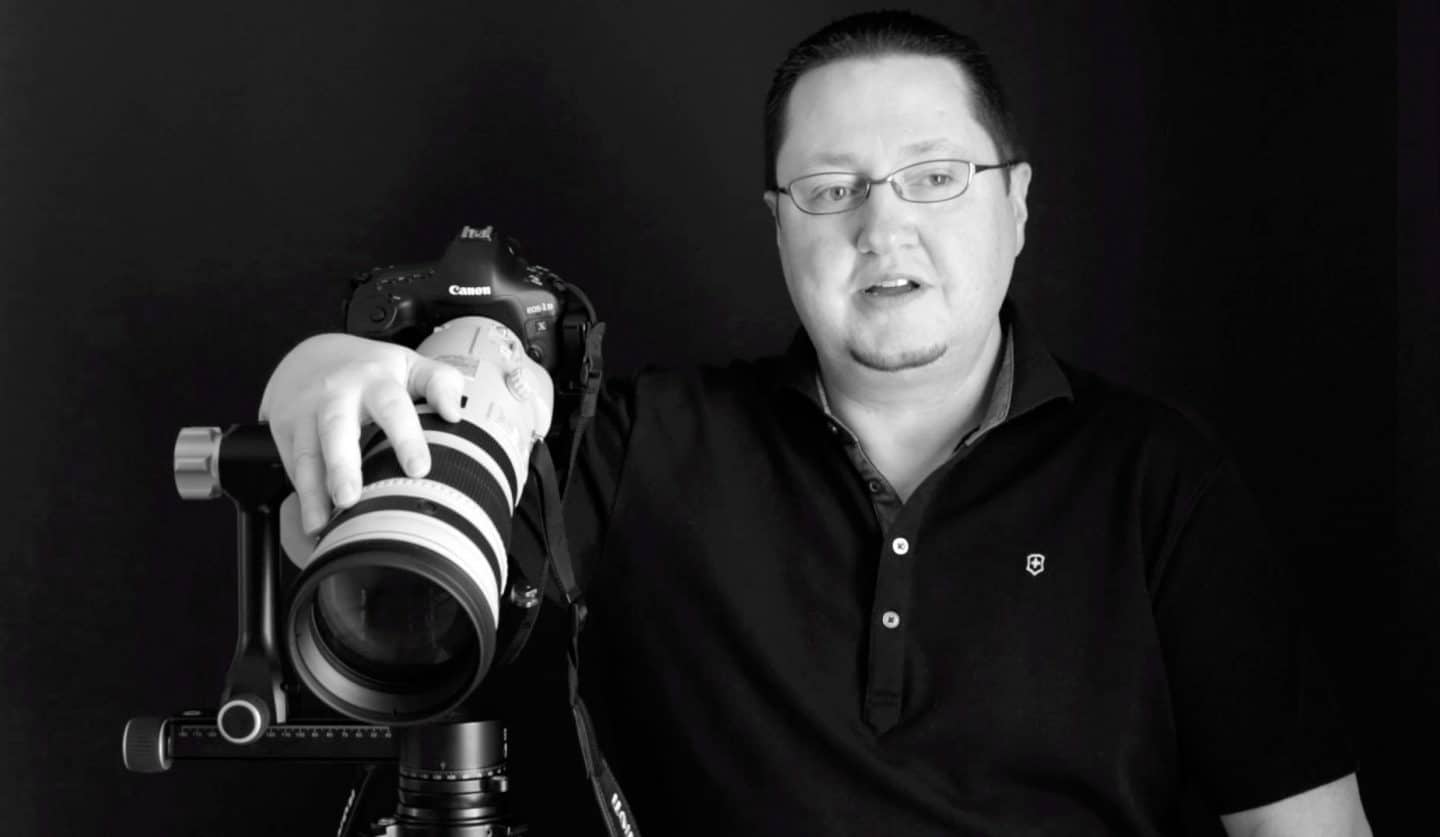 This week we talk about the idea of creating an introduction video for your web site and services, as well as some thoughts on time management mistakes that I sometimes make. Also, some exciting news about a new education platform called The Arcanum, which I've just joined as a Master....

Martin Bailey is a nature and wildlife photographer and educator based in Tokyo. He's a pioneering Podcaster and blogger, and an X-Rite Coloratti member.
PrevPreviousRolling Fine Art Prints for Shipping (Podcast 425)
NextWhy Switch from JPEG to Raw? (Podcast 427)Next