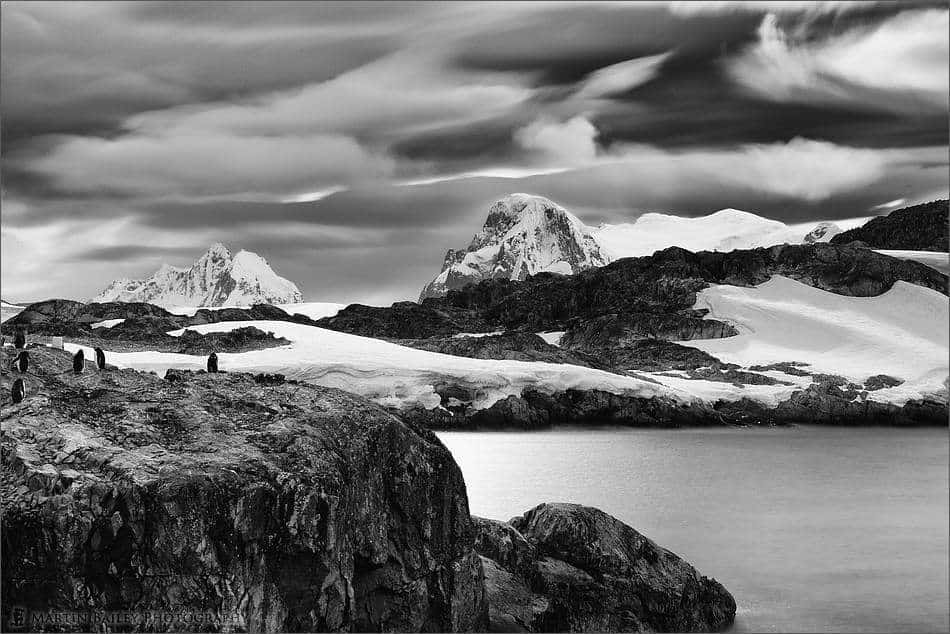 A Few Pics from the Antarctic

After 13 days at sea, with six or so in the infamous Drake Passage, I’m now sitting comfortably in the Jetty Visitor Center in Stanley, the Falklands Islands, with a loaded Wifi Ticket, and I’m gonna use it!

With Skyping home high on my priority list, I thought I’d also throw up a few pics from the last 13 days, since leaving Ushuaia, on the Southern tip of Argentina.

Here’s a shot of the moon, rising over the Beagle Channel, towards the mouth to the Drake Passage. 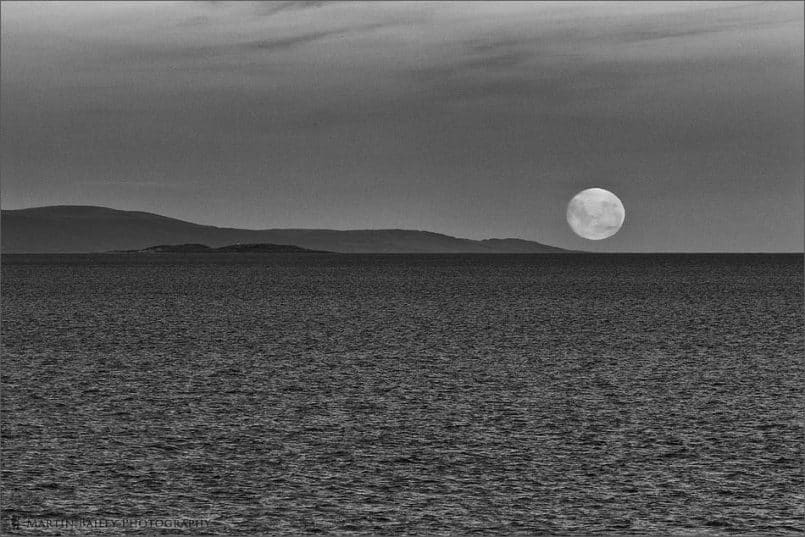 Moonrise Over the Beagle Channel

And here’s a couple of Gentoo penguins confirming their undying love for each other. 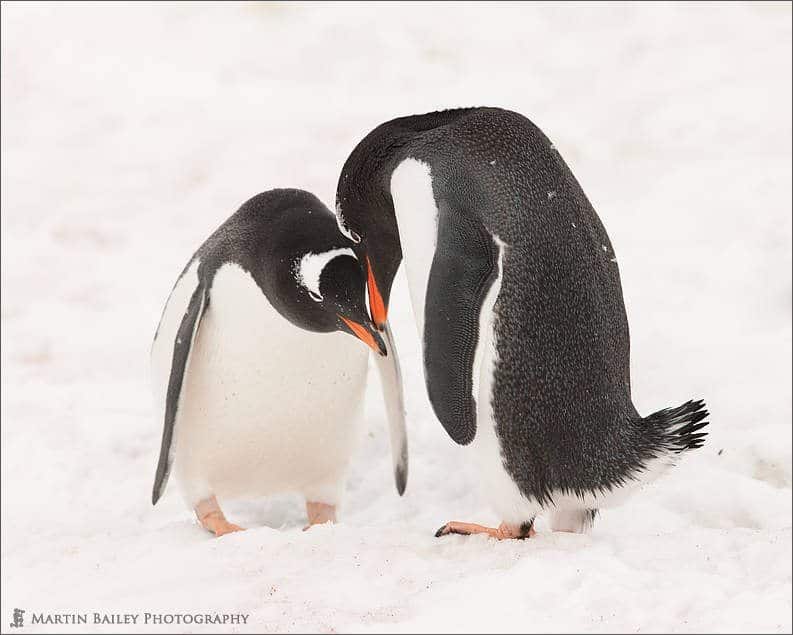 This is a view from Gentoo Point, complete with Gentoo Penguins, looking out across the bleak but beautiful Antarctica landscape. It’s a 2 minute exposure, hence the smoothed over sea and cloud movement. Black and white conversion was done with the new Silver Efex Pro 2, from Nik Software. Amazing! 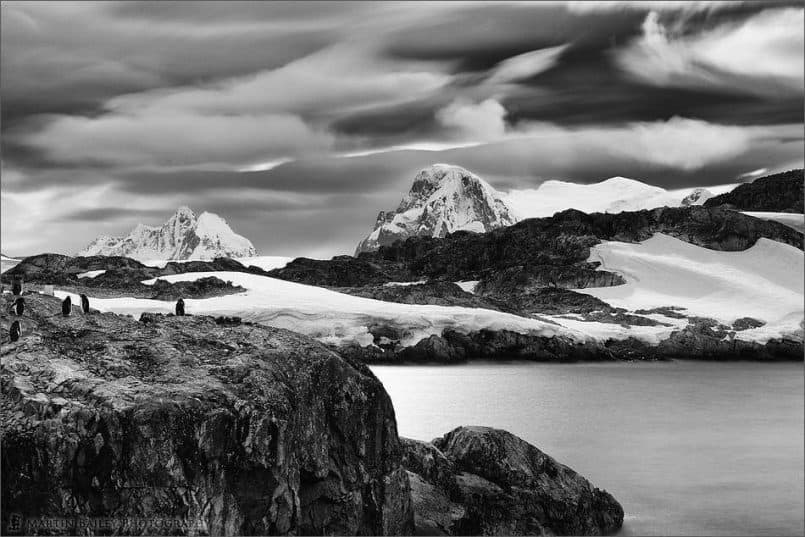 By the way, I had to bribe each penguin with a fix to get them to stand still for two minutes.

This is a shot of a Humpback Whale’s nostrils. 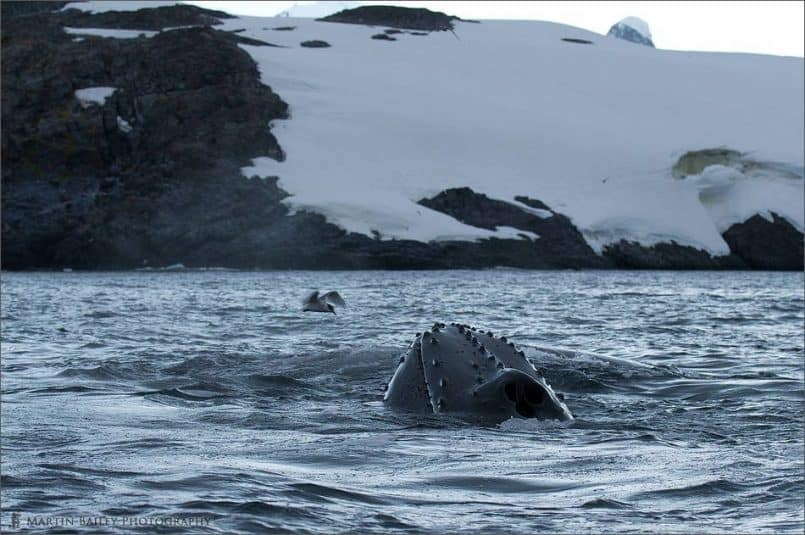 We had a day in the Penola Strait with four pods of two or three whale’s each. Here’s a shot of a Humpback Whale’s tail, between us and one of the other Zodiacs. What a day! 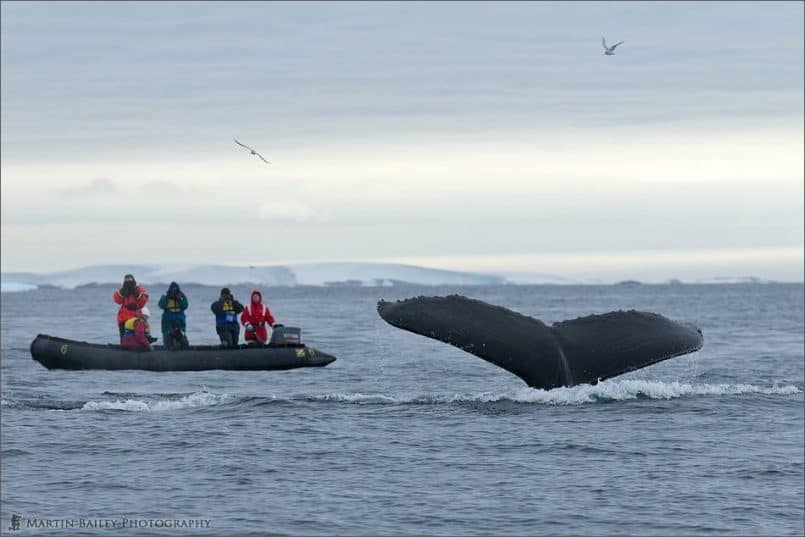 This is a fur seal, posing for us on the snow. 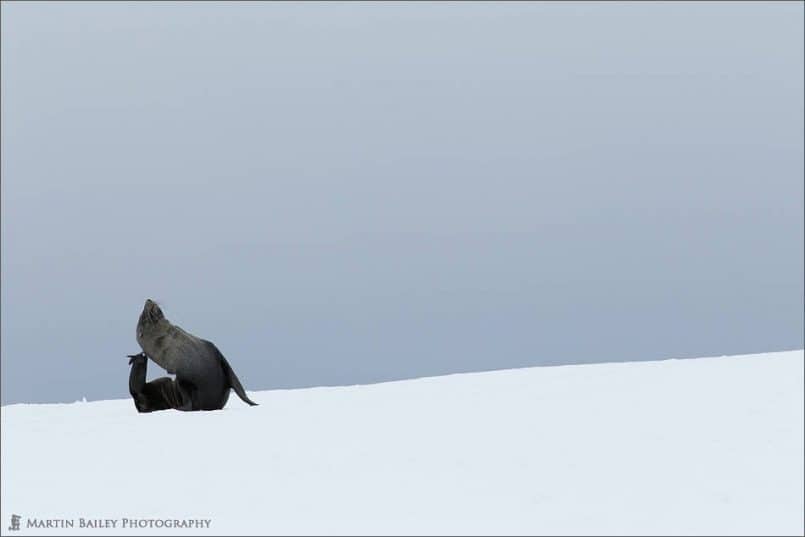 And here, to finish for now, is an iceberg, near the Vernadsky Station. 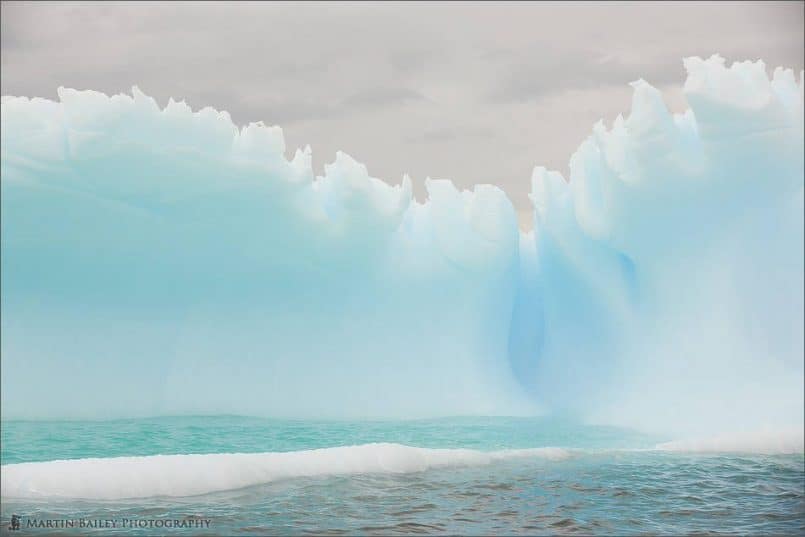 You can check our coordinates, that are updated almost dailey, on David Burren’s web site here:

I’ll be offline again for a few week’s now, as we dance around the Falklands coast, and then up the Patagonia coast before returning on April 18th. I’ll be updating you with more details and photos then.

Get this post's short-link:
← Podcast 279 : Snow Monkey and Hokkaido Tour 2011 # 1 More Pics from Antarctica and Falkland Islands →
Become a Patron