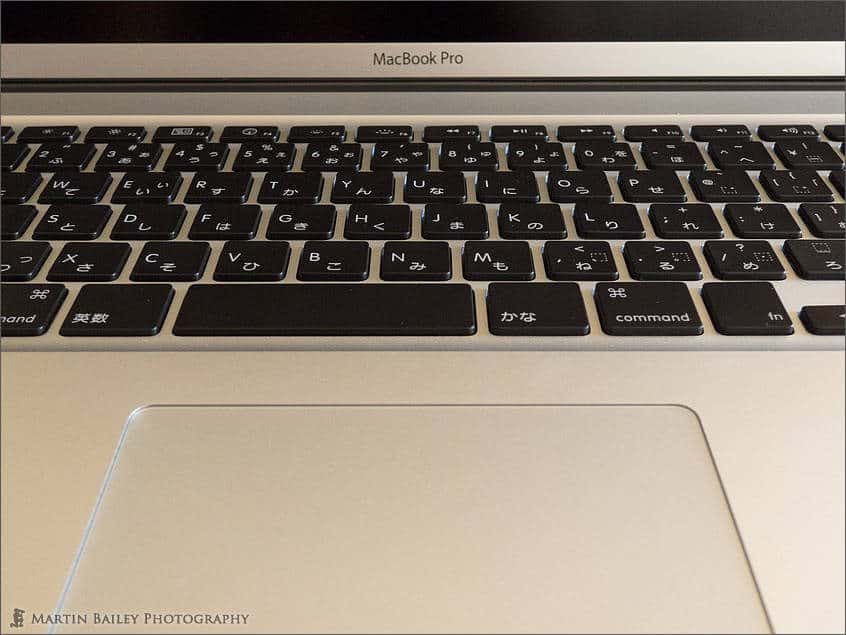 Firstly, I really need to apologize for the hiatus since the last Podcast episode was released on January 25, over a month ago. I know that some of you have probably been concerned that I’d given up altogether, but that certainly isn’t the case. If you follow me on Twitter...

Martin Bailey is a nature and wildlife photographer and educator based in Tokyo. He's a pioneering Podcaster and blogger, and an X-Rite Coloratti member.
PrevPreviousHokkaido Landscape Tour Reconnaissance Trip
NextPodcast 278 : “In the Big Forest” – a Chat with Brad StriebigNext