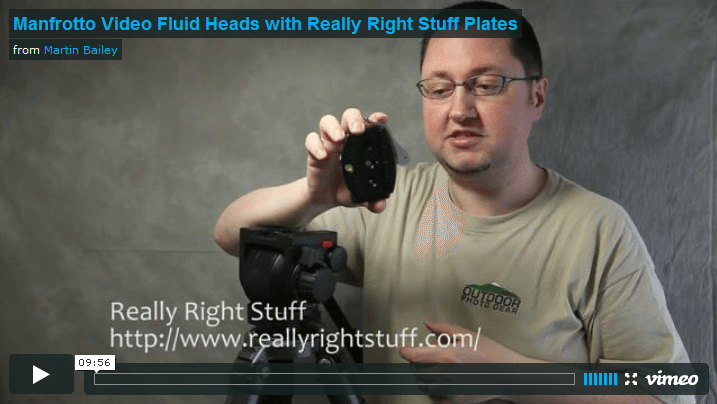 Martin Bailey is a nature and wildlife photographer and educator based in Tokyo. He's a pioneering Podcaster and blogger, and an X-Rite Coloratti member.
PrevPreviousPodcast 238 : Meguro River Sakura (My First Short Movie!)
NextPodcast 240 : February and March MBP/WebSpy Assignment WinnersNext