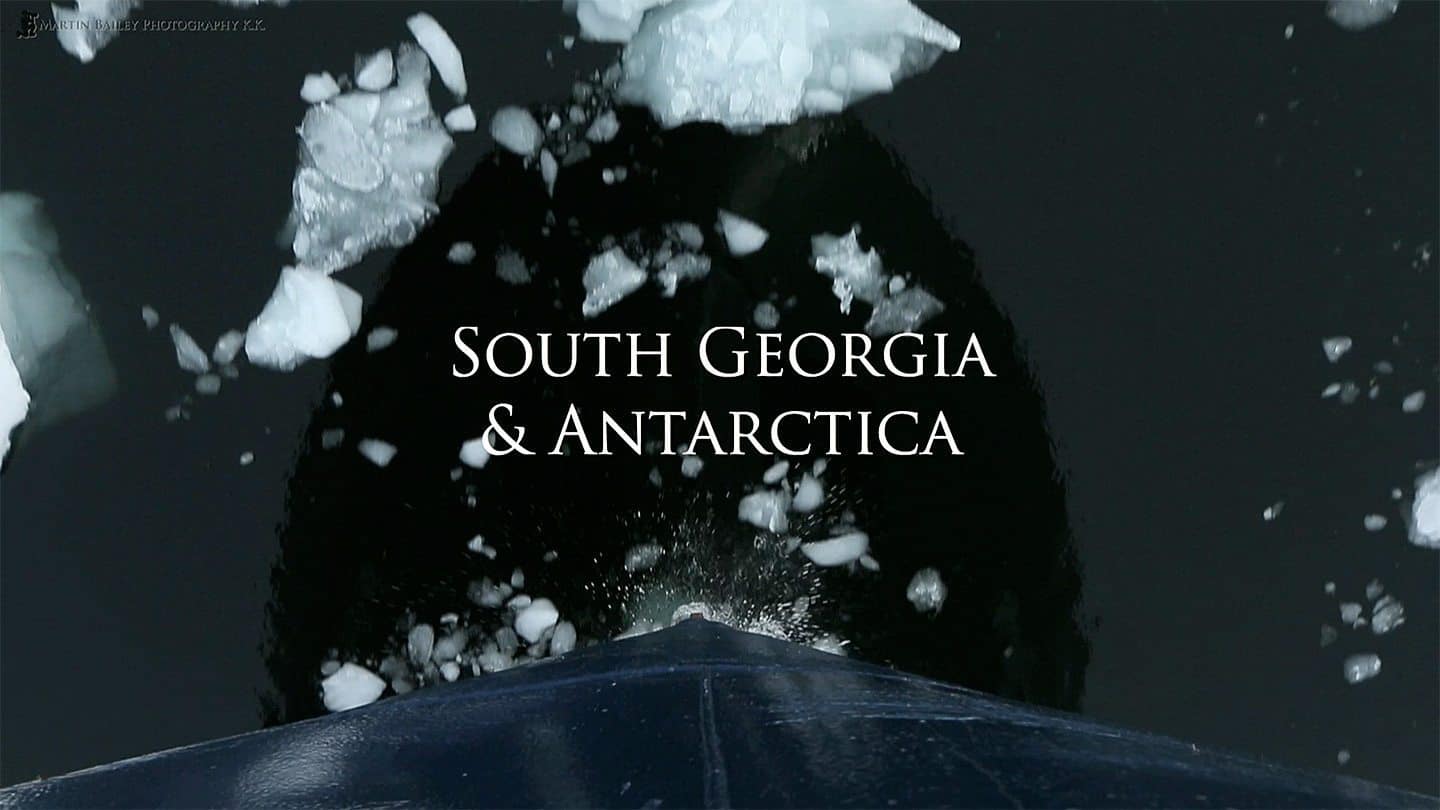 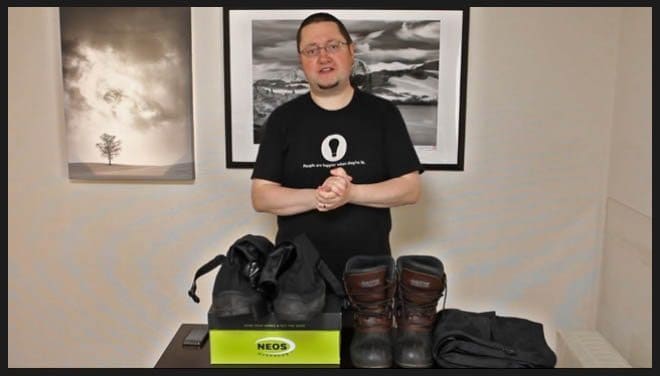 This is a short video to show you how I used my Neos Adventurer All Season Overshoes from Outdoor Photo Gear, to keep my legs and feet warm and dry while in Antarctica and the Falkland Islands recently. It’s not an incredibly difficult subject but it took me a few times to get my head around the process and be abe to get this footwear on quickly and out to the Zodiacs waiting to take us ashore.

You can also view the embedded video right here on your iPad, thanks to Vimeo!

in the video window to view the video, erm, full-screen.

Note that there is an iPod/iPhone version of this video in iTunes, which is good for portability, but if you’re watching on a computer, the video above is better.

Note: These are affiliate links. The cost to you is unchanged of course, but you will be supporting the Podcast by buying with these links. Thank you!