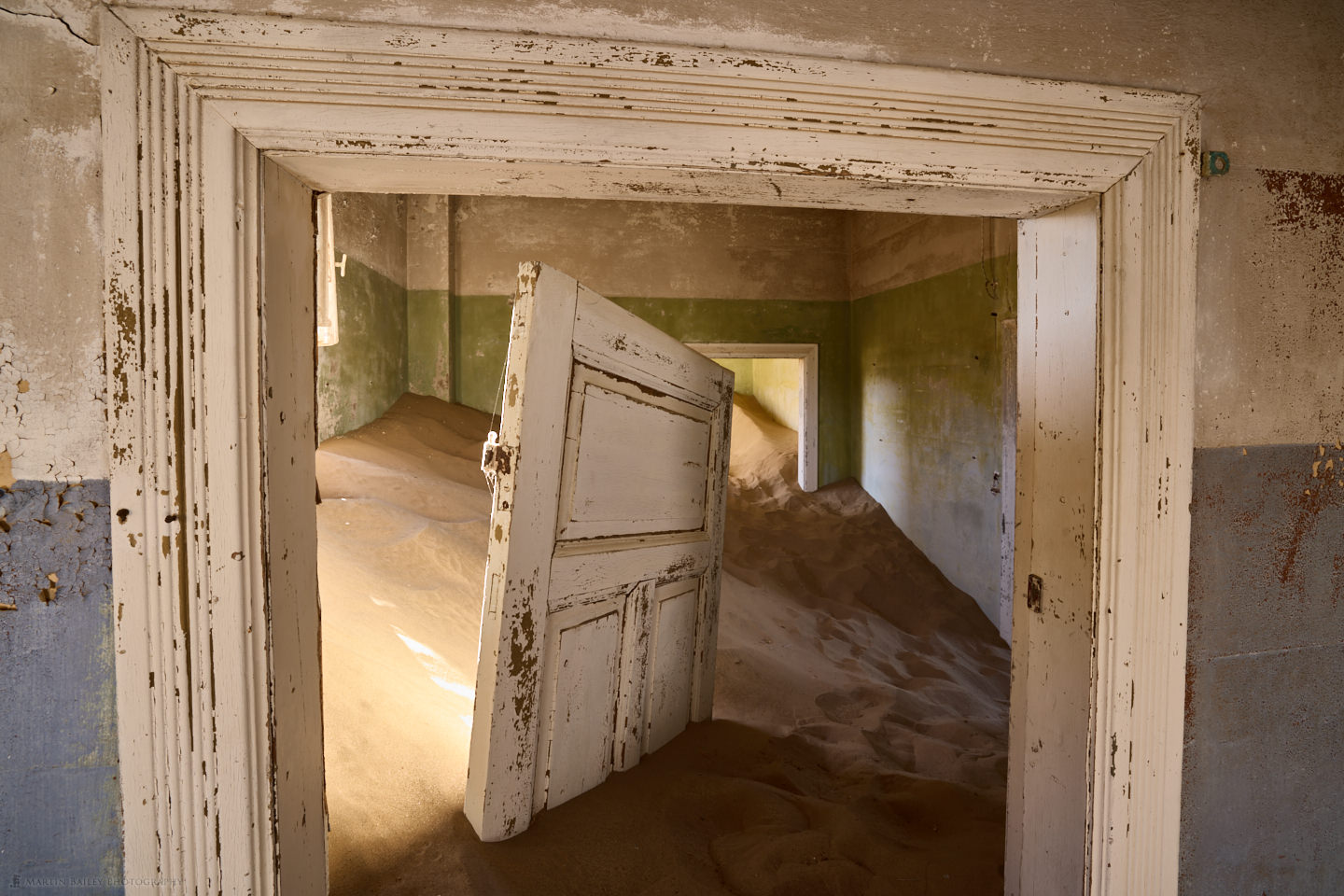 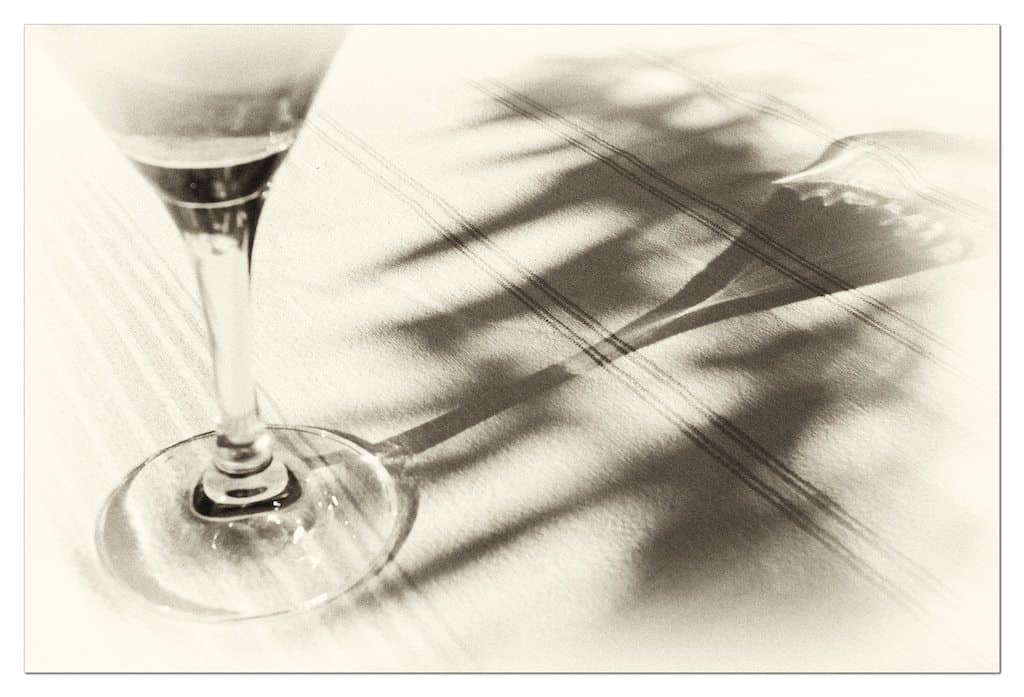 Today I announce the winners of the Shadows Assignment and kick-off the next Assignment on Agriculture. Just like last week this episode is also ad-lib. 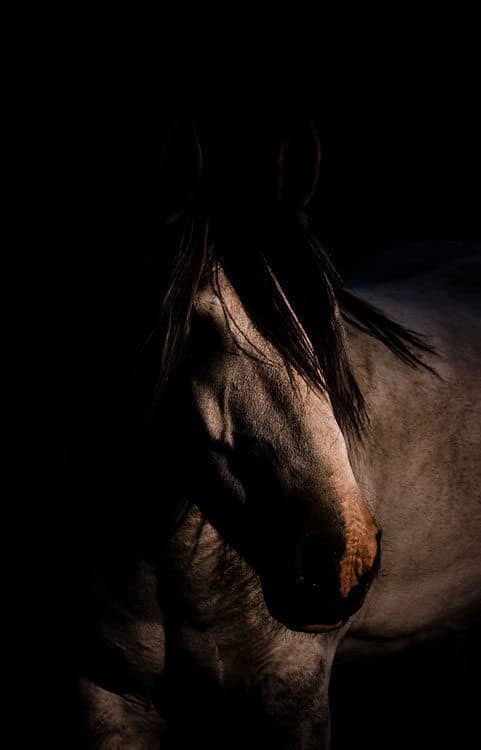 A Breath of Light Before Nightfall 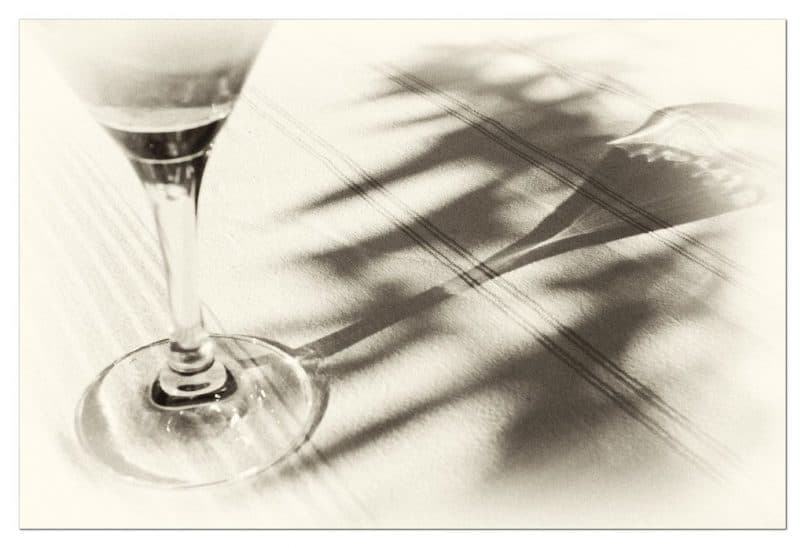 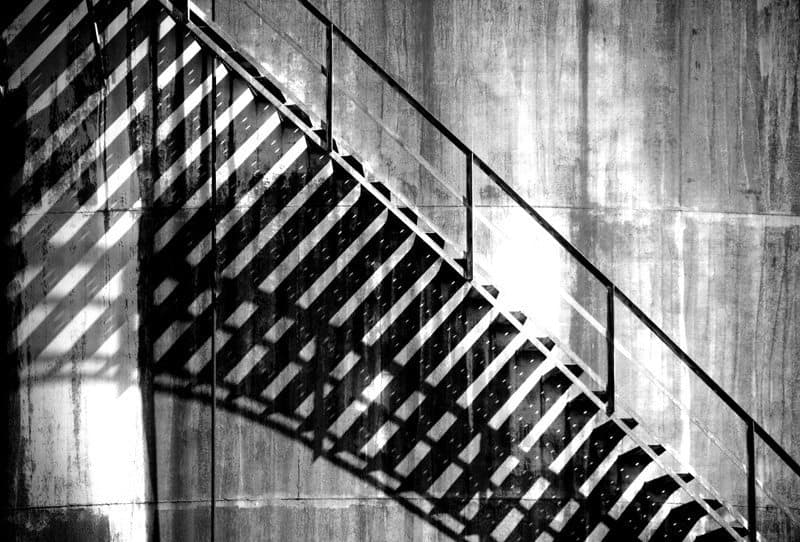 The scores and forum pages are no longer available.

The music in this Podcast was created and produced by UniqueTracks.