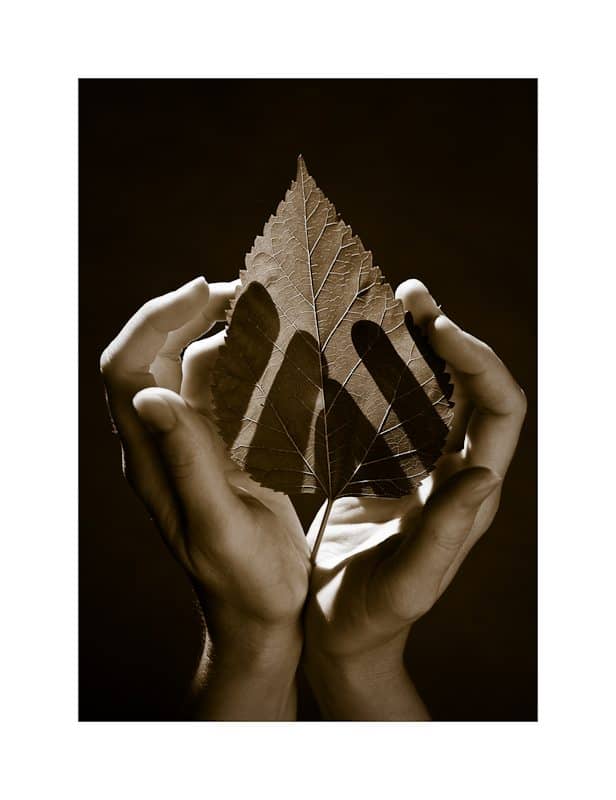 So, the images that we’ll look at today as usual will be included in the enhanced podcast, so you’ll see them in iTunes or on your iPod etc. Of course here on the blog they are posted below. 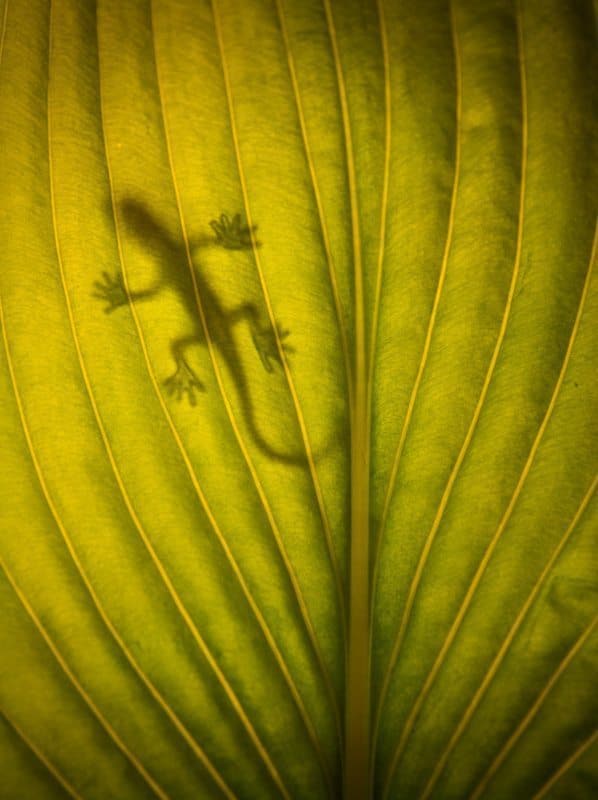 “Gecko on leaf” by qmcgrath

Let’s first go through the top three winners of the July Assignment that was on the theme of Backlit.

In third place was the totally amazing image, Gecko on leaf by Quintin McGrath. This is really just such an awesome photograph. I totally love it. Quintin has basically caught a Gecko, as the title implies, sitting on a leaf, and shot it through the leaf, using, yes, you guessed it, backlight. This is has so much depth, as we see the shadow of the gecko become more blurred as up the legs and torso, then on to the head, because of course these parts of the gecko are further away from the leaf than the feet. The feet themselves though are transparent, as the light pours through them and through the leaf beneath. Compositionally, you’ll notice great use of the rule of thirds, with the center of the leaf running up the right third of the shot, and the gecko sitting on the top left third intersection. I know that rules are meant to be broken, but we also find this sort of composition very pleasing for a reason. It’s imprinted in our artistic DNA from centuries ago. The overall colour is a yellowish-green, with beautiful texture captured in the leaf itself. This shot couldn’t be better executed in my opinion. Congratulations to Quintin on this really awesome image.

Next up is another simply amazing shot (below). The quality of entries never fails to amaze me and this is another great example by Dennis Brennan, which is called Holding Hands, in second place. This is obviously a visualized and posed shot, with someone’s hands cupped around a leaf. The image looks as though it’s been converted to a Sepia toned image, but it’s almost deceiving, in that the skin tones could be that color, as could the leaf, if it’s a freshly fallen autumn leaf, although it does look like a nice fresh green leaf.

The decision to sepia tone this was masterful, and the lighting is just exquisite. Beautiful soft light, with obviously some light coming from the front, from the direction of the camera, but much more light coming from behind, in line with the theme for the assignment. This has caused very sharp shadows of the fingers behind the leaf, which adds so much to the image visually. The hands themselves seem very soft, and maybe the thumbs are slightly out of the depth-of-field, to good effect of course, but the leaf itself is sharp as tacks, again, just making this image such a winner. It almost has a classic feel to it, and I applaud Dennis’ vision and skills with his lighting to execute what again is just such an amazing photograph. Well done indeed on taking second place with this image Dennis. 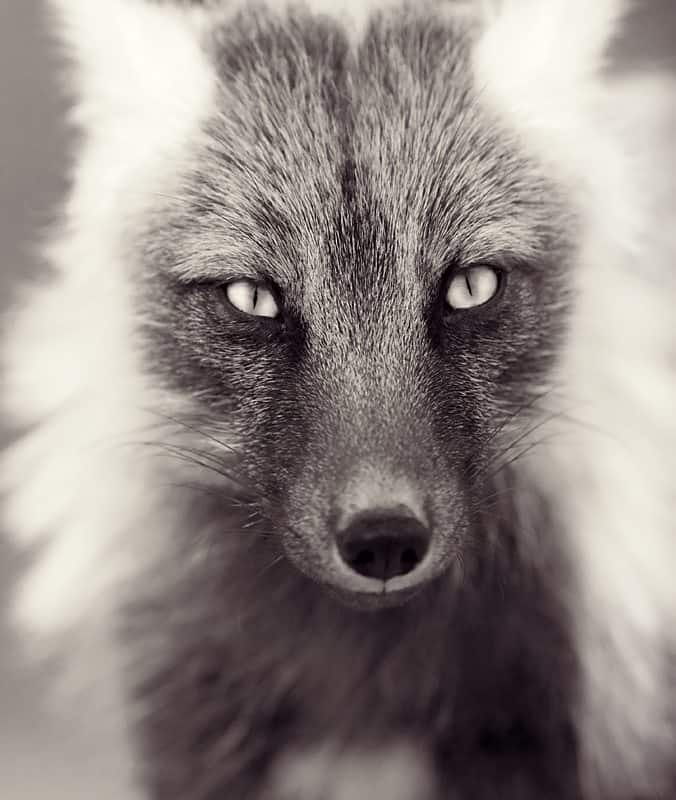 I guess as we get into the second month of the six month group of assignments sponsored by WebSpy, it’s not hard to figure out that Dan is currently in first place with the accumulated scores as well. If you go to the scores page that you can find on my Web site, and there’s a link in the show-notes, you can scroll down to the bottom of the page to see the total accumulated scores from the votes that people have amassed so far. We can see that Mr Nikon has 64, followed by Landon Michaelson or bksecret with 43, and qmcgraph, or Quintin, who scooped third place in this last assignment, has 31. Dennis Brennan is just slightly behind Quinitin with 27 and in fifth is Edwin C with 26. As we’ve seen in the past, you don’t necessarily have to win to get placed high in the accumulated scores for the grand prizes. If you produce an image each month that captures the imagination of a lot of your peers, you can still steadily amass votes, so please do get involved and try to get your hands on one of the amazing prizes that our sponsor WebSpy has enabled us to offer for this six month group of assignments.

A reminder the scores from all six assignments from June to November 2009 will be tallied up to find the three photographers with the most votes after the November assignment, and they will receive some incredible prizes. There’s a post on my blog with details of the prize which I’ll link to in the show-notes, but to quickly recap, the third place winner will receive every issue of LensWork Extended up until December this year. That’s 29 issues of LensWork extended, which is an incredible prize. Thank so much to the kind folks at LensWork for arranging such a great prize for us. The second place winner will receive a Lensbaby Composer. Again, this is just amazing, and will open many creative doors for the winner. I’m totally loving my LensBaby Composer that I picked up a few months ago. Then the first place winner will receive an incredible Sigma 50mm F1.4 EX DG HSM Lens! If the winner already has this lens or simply does not want it, though I can’t imagine why not, you can exchange it for a $500 B&H gift voucher.

Remember to tweet “Thanks to @WebSpy for sponsoring the @MartinBailey photography podcast!” to show your support and let our sponsors WebSpy know that you are listening. Without WebSpy there would be no prizes.

Remember also that the August assignment theme is Juxtaposition, and if you have trouble figuring out what that’s all about, go and take a look at the thread for this assignment in the Photography Forum at martinbaileyphotography.com. Dan, the winner of these last two assignments has kindly done a bit of research and posted some definitions for us, which was a help for me too, as I wasn’t 100% sure of the meaning either.

Here’s what I need you to tweet on Twitter: Thanks to @WebSpy for sponsoring the @MartinBailey photography podcast! #photog